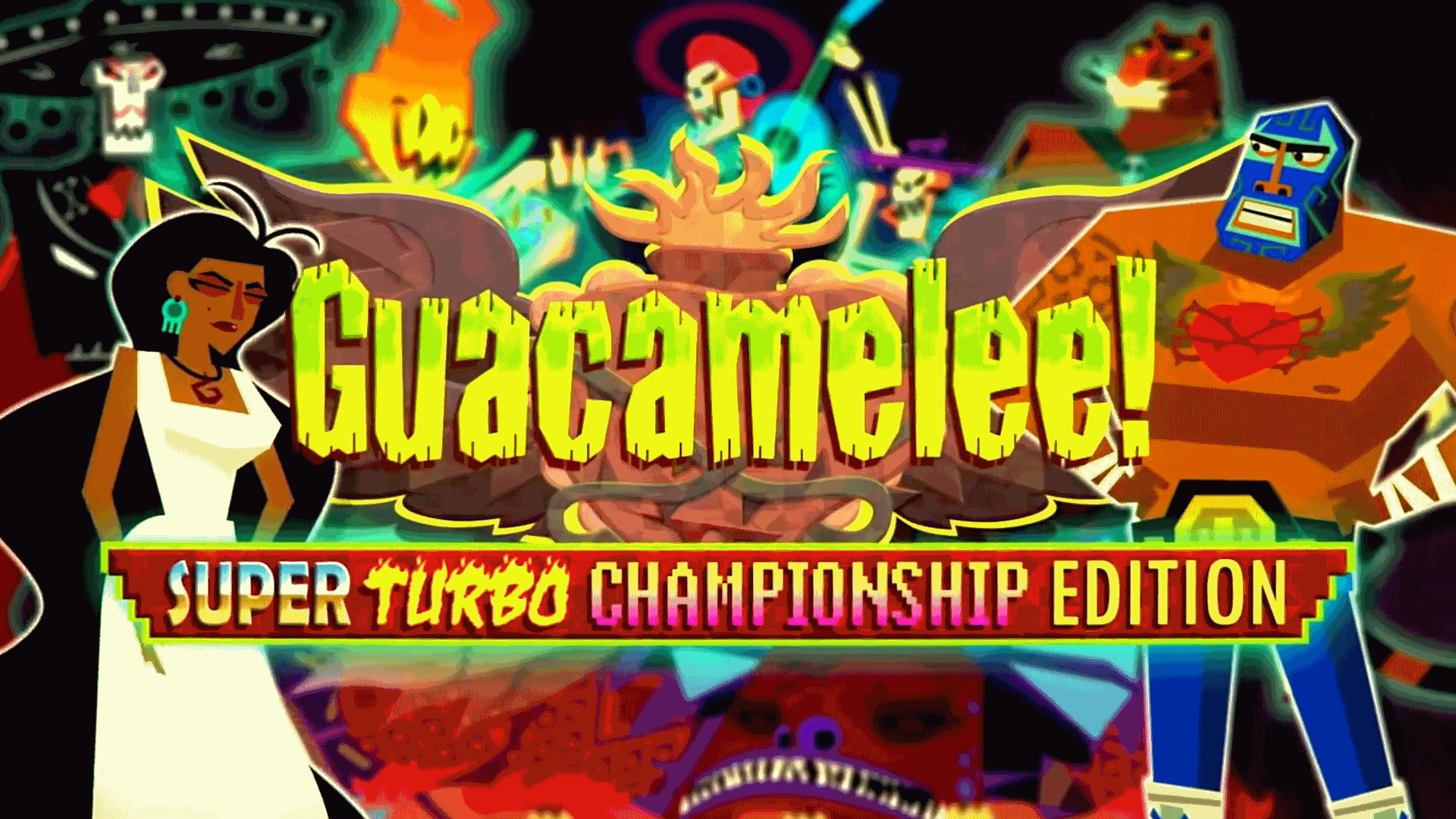 Both Guacamelee serving up luchador action to the Switch

Cult classic Guacamelee 1 and 2 has recently been announced for the Nintendo Switch. Developed by DrinkBox Studios, a fun and colourful Metroidvania sidescroller will be the perfect addition for every Switch owner.

The first edition Guacamelee is out now, priced at the eShop at £11.99 (equivalent to $13.88 USD or RM57.66) which is the Super Turbo Championship Edition Switch including all of its previous DLC. The release date for the sequel hasn’t been announced yet but we are keeping our fingers crossed it will be by end of this year.