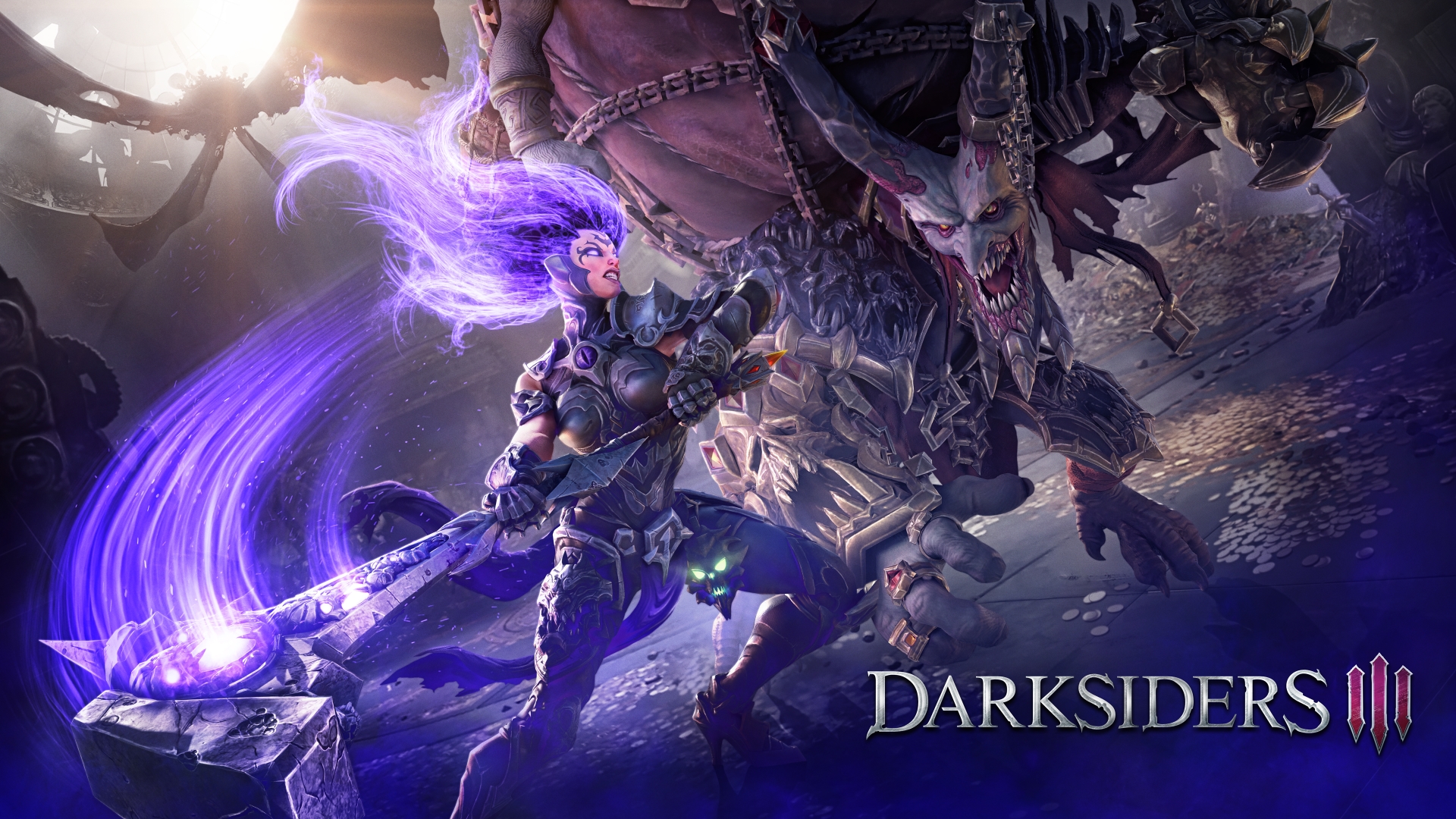 THQ Nordic and Gunfire Games have confirmed that they will release two, separate DLC’s following the November 27 launch of Darksiders® III. Players can look forward to new playable areas featuring new challenges, puzzles, items and enemies in The Crucible and Keepers of the Void.

Darksiders III is due for launch this coming November 27 on the PlayStation 4, Xbox One and Microsoft Windows.

Darksiders III – Keepers of the Void is out now !