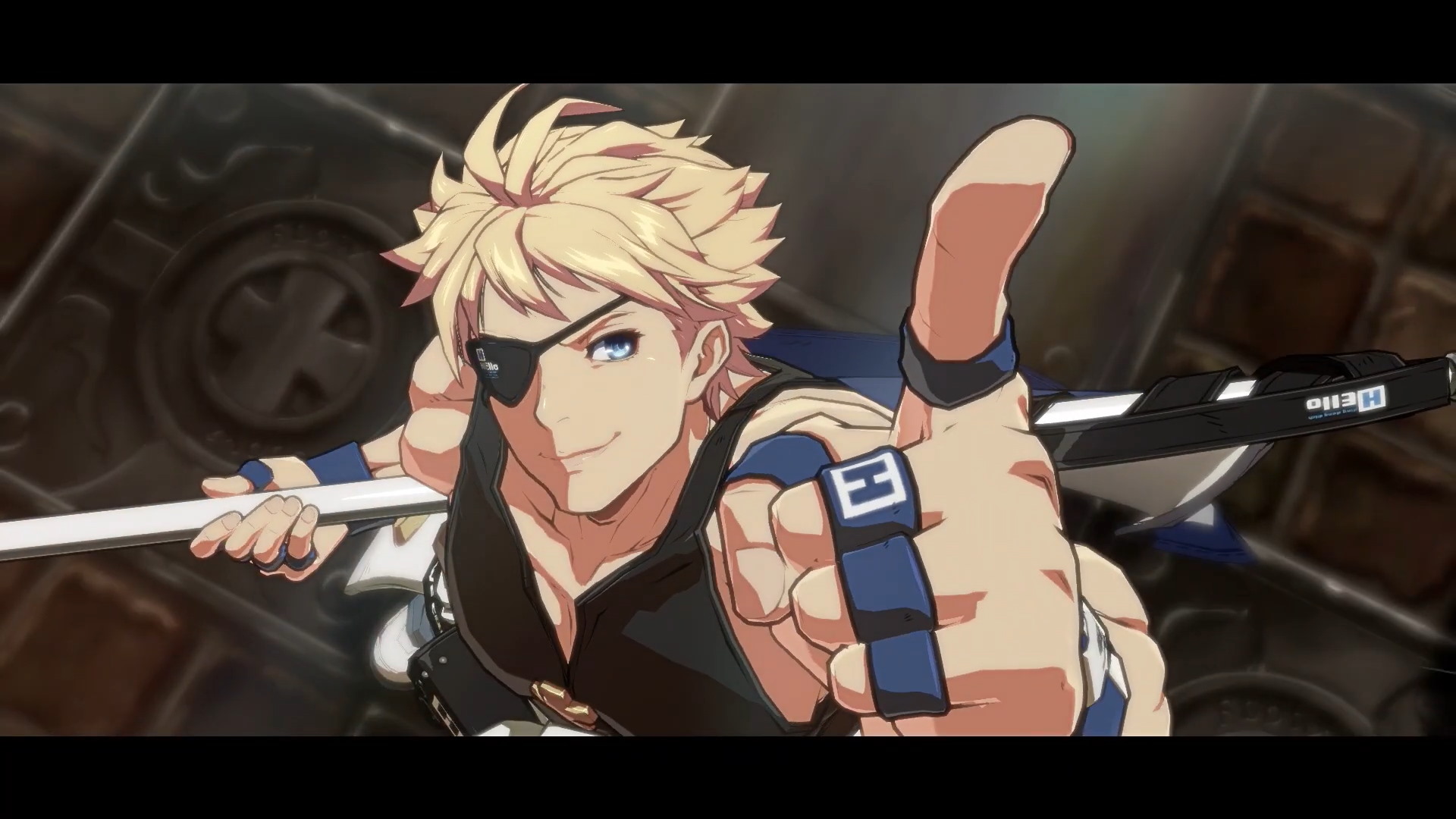 Check out the Second character in Season Pass 2, Sin Kiske’s moves in the trailers below as announced by Arc System Works.

Sin Kiske description as shared on the official website:

He is the child of Ky Kiske, Allied King of Illyria, and Dizzy, a half-Gear, making him one-quarter Gear.

Ky entrusted him to Sol as a child to avoid unwanted attention due to his incredible rate of growth caused by his Gear blood.

Sol’s education leaned a bit too far into survival (self-admittedly), leading to Sin now being strong but mischievous and somewhat lacking in the academic department.
Despite his looks, he’s actually not even ten years old yet, and is still rather immature mentally.

He’s optimistic and doesn’t think too deeply about things. He could be called clueless at worst, and innocent at best. His simplistic thinking, however, can lead to a breakthrough in handling situations at times.