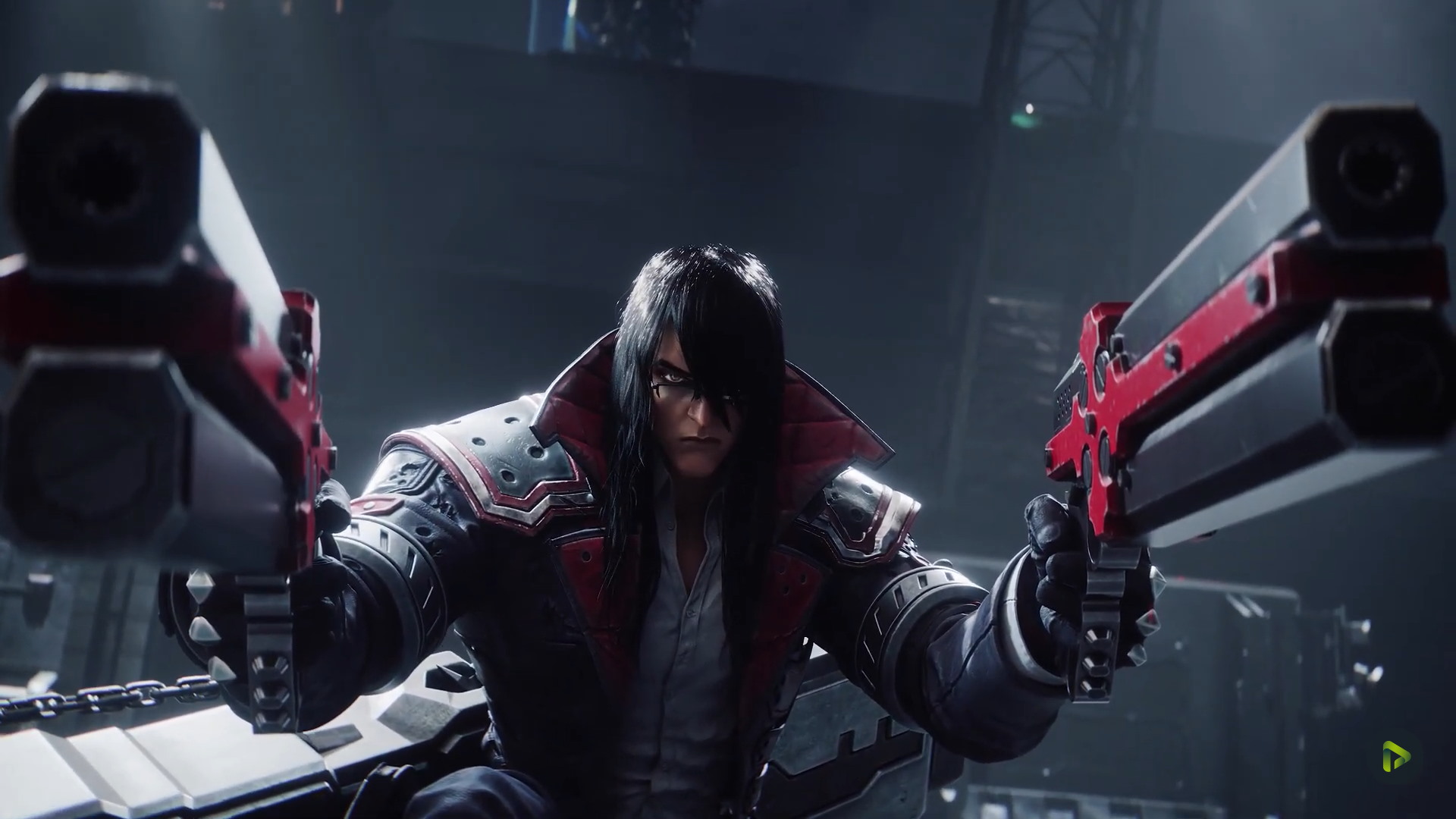 Gunslingers, the time has come! Prime Matter and Studio Iggymob invite you to pick up your pistols and play the gun-wielding badass anti-hero of your dreams in ​​​​​​​Gungrave G.O.R.E as you mow down tons of enemies in a gory ballet of bullets and experience a story of vengeance, love, and loyalty!

Unleash your fury as the titular gunslinger Of Resurrection in this beautiful third-person action shooter with artwork from the legendary Mangaka Yasuhiro Nightow and Creative Director Ikumi Nakamura.

This is such an exciting moment, after years of hard work, passion and dedication from so many team members, Grave is back to hopefully wow a new generation of gunslingers and delight existing fans, we couldn’t be happier

In celebration of the game launching, take a couple of minutes for one last visual treat of what Gungrave G.O.R.E has in store in the climactic release trailer! 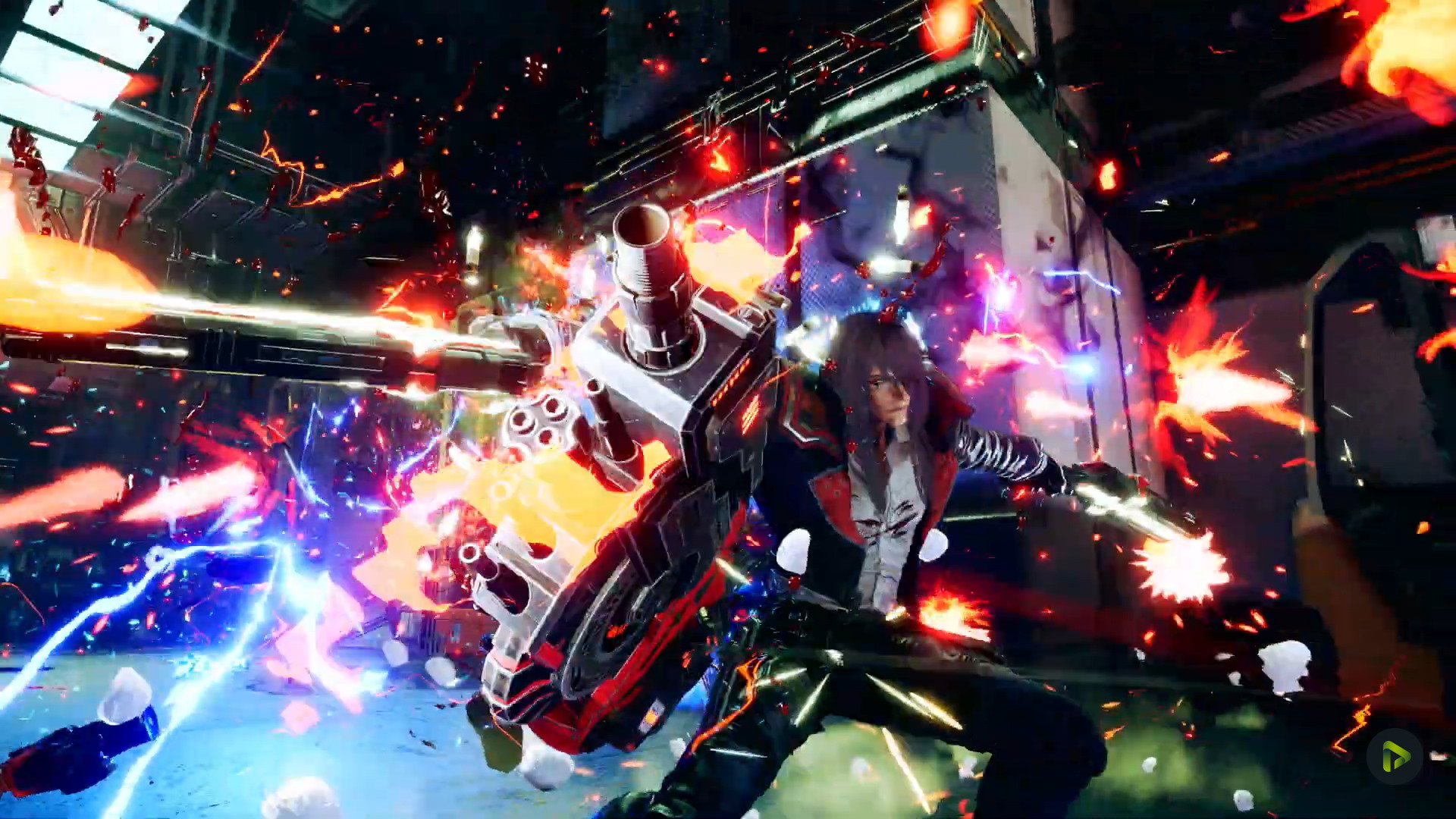 About Gungrave G.O.R.E
Gungrave G.O.R.E is a stylish third-person action shooter by South-Korean Studio IGGYMOB, in which you take on the role of Grave, a gunslinger of resurrection and badass anti-hero of your dreams, mowing down tons of enemies in a gory ballet of bullets.

GUNGRAVE G.O.R.E Gets A Release Date!