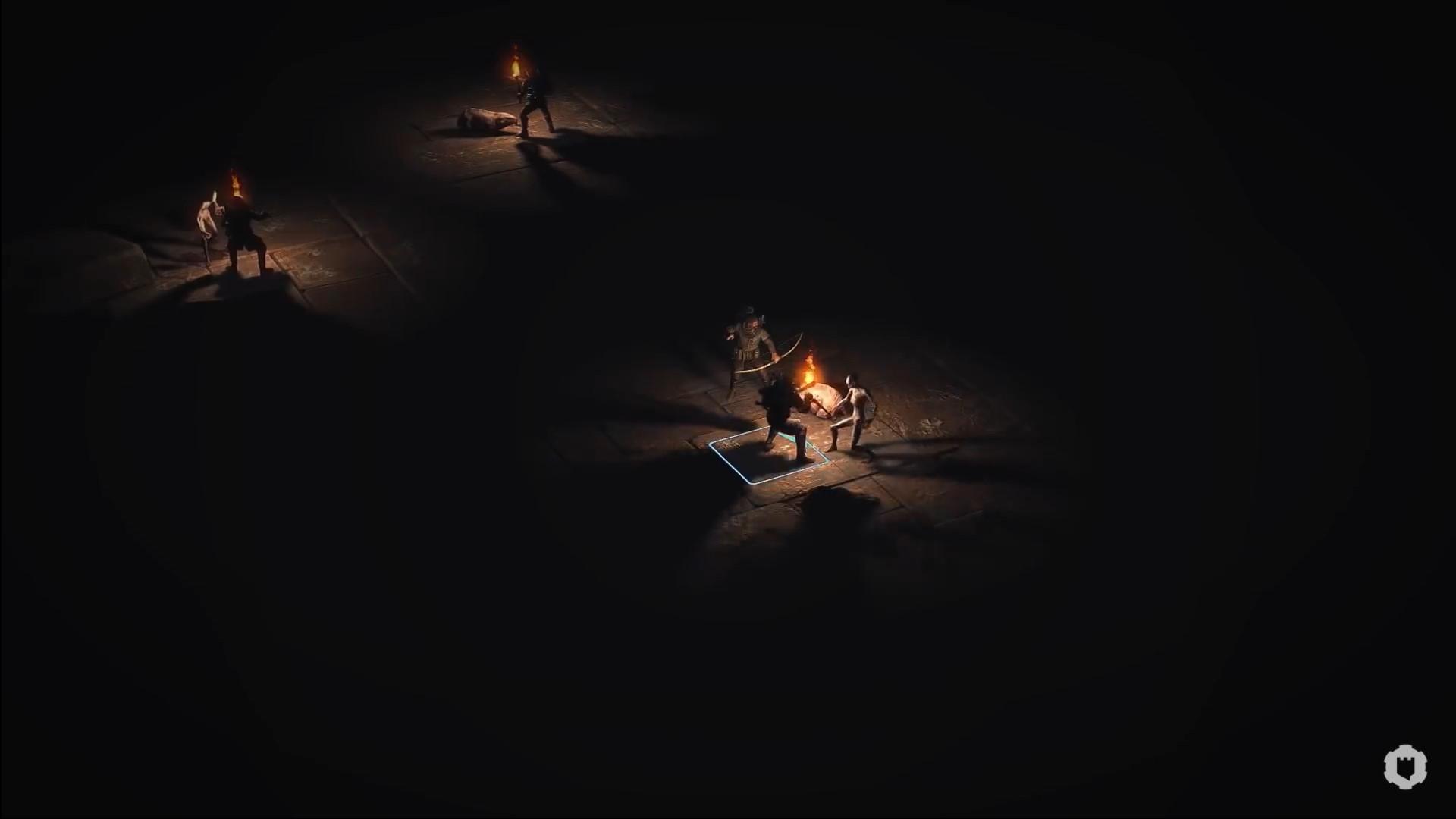 Wartales is an open-world tactical RPG where the player leads a group of sellswords to accomplish goals, amass a fortune, and embark upon dangerous and thrilling enterprises, shaping their gaming experience as they go. As the group evolves, they will explore the remains of the Edoran Empire, ravaged by the Great Plague, and much more.

As players traverse a massive open world, they can build and develop their camps, craft weapons, support mercenaries, and engage in innovative turn-based combat.

The Early Access version will include three regions, two of them completely new since the first demo of the game, and will have regular updates every two months, expanding the vastness and possibilities within Wartales’ world.

Players will be able to discover the Kingdom of Edoran in one of these regions, who are eager to conquer their neighbours through its famed Legion, and learn more about the historical landmarks that have contributed towards or played host to many of the worlds most significant events over the years gone by.