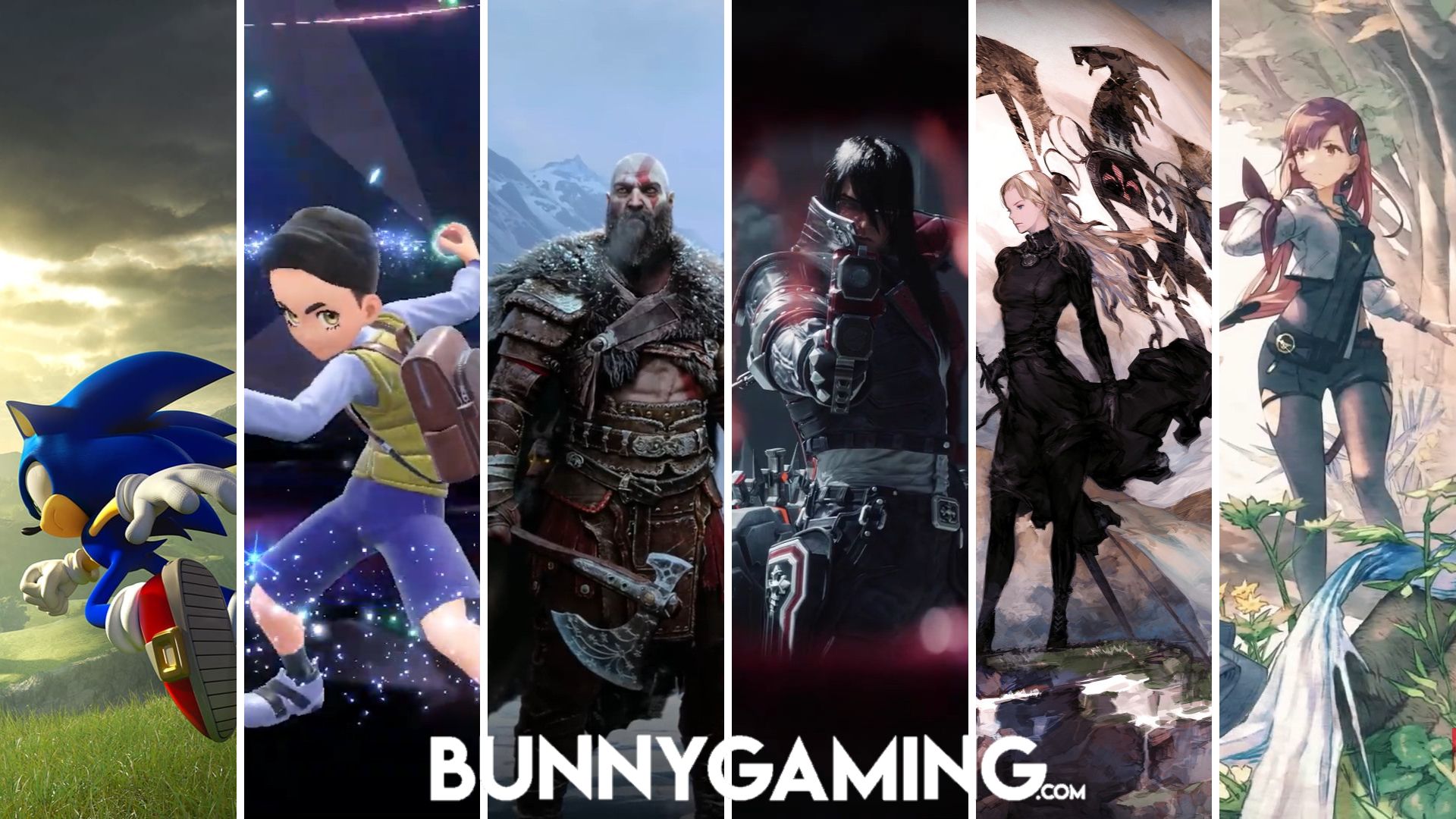 As we fast approach the end of the year, the time has come for many triple-A titles to land their mark of releases before the game awards very soon. For gamers, defining what’s worth spending and playing can also be challenging on its own, making it all count to spend time in during/before the upcoming holidays.

Fret not, a reminder of the following games that you may find well worth your time and dime this November, be it action-oriented, tactical, pet-taming, or life simulation JRPGs – surely there’s something here for everyone. Hopefully, I will get to play some or even all of them and if I do miss any, do comment or tag us for any games we’ve missed. Have fun, stay safe, and don’t forget to stay healthy.

Let’s talk about speed, as Sonic Frontier title does hit a chord with me because I miss jogging in general because of Covid. As Sonic runs like a short burst of wind, fast and free from the constraints of norms and fears, or as they say, gotta go fast. Besides being filled with vast open space and action, there will be a progression system of skill trees to unlock new abilities. For more info about the combat, check out the link to find out more.

Sonic Frontiers is slated for release on PlayStation 5, PlayStation 4, Xbox Series X|S, Xbox One, the Nintendo Switch family of systems, and PC.

At last, Square Enix’s life simulation game of farming, crafting, cooking, and adventurous JRPG mix is making its way to Nintendo Switch and PC release. Adding both elements of farming and combat together which is akin to the Rune Factory series, so I am excited to see how it turns out. For more info about places, jobs, and more, check out this link to find out more. The Switch demo version of the game is available for anyone to try out.

The moment for gamers to continue the journey of Kratos and Atreus in search of answers is a perilous adventure worth waiting for. Consequently, my time on social media will be reduced just to avoid spoilers so that I can play this game on PlayStation 4 or PlayStation 5 fresh. As for storytelling, pacing, and combat, I am eager to see if this sequel will surpass the prequel which is already a step up in the gaming industry.

It is highly recommended, however, that you play the prequel first if you haven’t done so already. It’s definitely a worthwhile experience.

For more info about the God of War Ragnarök Collector’s Editions, check out the link

Square Enix’s next tactical game hits a nostalgic factor of Let us cling together and similarly Final Fantasy Tactics. Features improved graphics, and sounds as well as updated game design, bringing to life a new Tactics Ogre while remaining true to its roots.

#TacticsOgre: Reborn's berserkers – they risk their safety so you don't have to.

These units boast devastating attack power and are best suited for charging into the enemy front lines. However, their lack of defence leaves them easily damaged. pic.twitter.com/c7zRnEr2fz

For more about the Paldean Journey gameplay, check out the link

Sometimes I just want to come in, start dancing guns blazing, and clear mobs of enemies stylishly badass in third-person view, and that is the premise of Gungrave G.O.R.E. Shooting a release on PlayStation 4, PlayStation 5, Xbox One, Xbox Series X|S, and PC.

Got more info about the game, check out the link