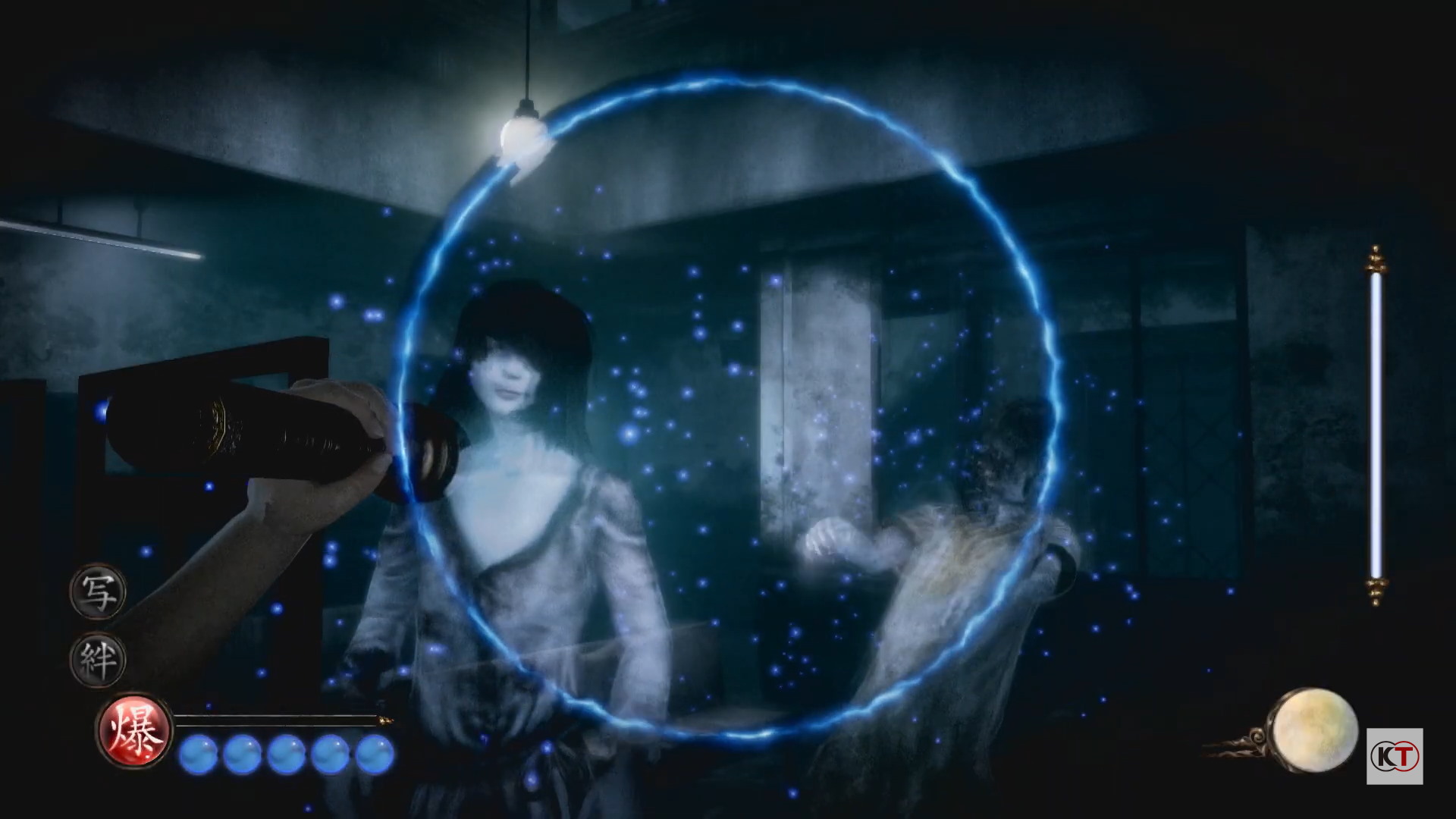 The unforgettable horror of a timeless classic returns as KOEI TECMO America announced that FATAL FRAME: Mask of the Lunar Eclipse, their revival, and remastering of their classic Japanese horror adventure, will be available digitally March 9th, 2023 for Nintendo Switch, PlayStation 4, PlayStation 5, Xbox One, Xbox Series X|S, and Windows PC via Steam.

FATAL FRAME: Mask of the Lunar Eclipse is a frightening mystery that takes place on a remote island in southern Japan. A decade after five young girls mysteriously disappeared at an island festival, their memories of the events that transpired during their disappearance remain fuzzy. But when two of the girls are found dead days apart ten years after the initial vanishing, the remaining three teenagers head back to the island — a haunted place possessed by ghosts and spirits — to solve the mystery of their friends’ deaths, while also unlocking the secrets to the memories they left behind.

You must be living in the following region: North America

Four Characters Join The Adventure In Atelier Ryza 3: Alchemist of the End & the Secret Key