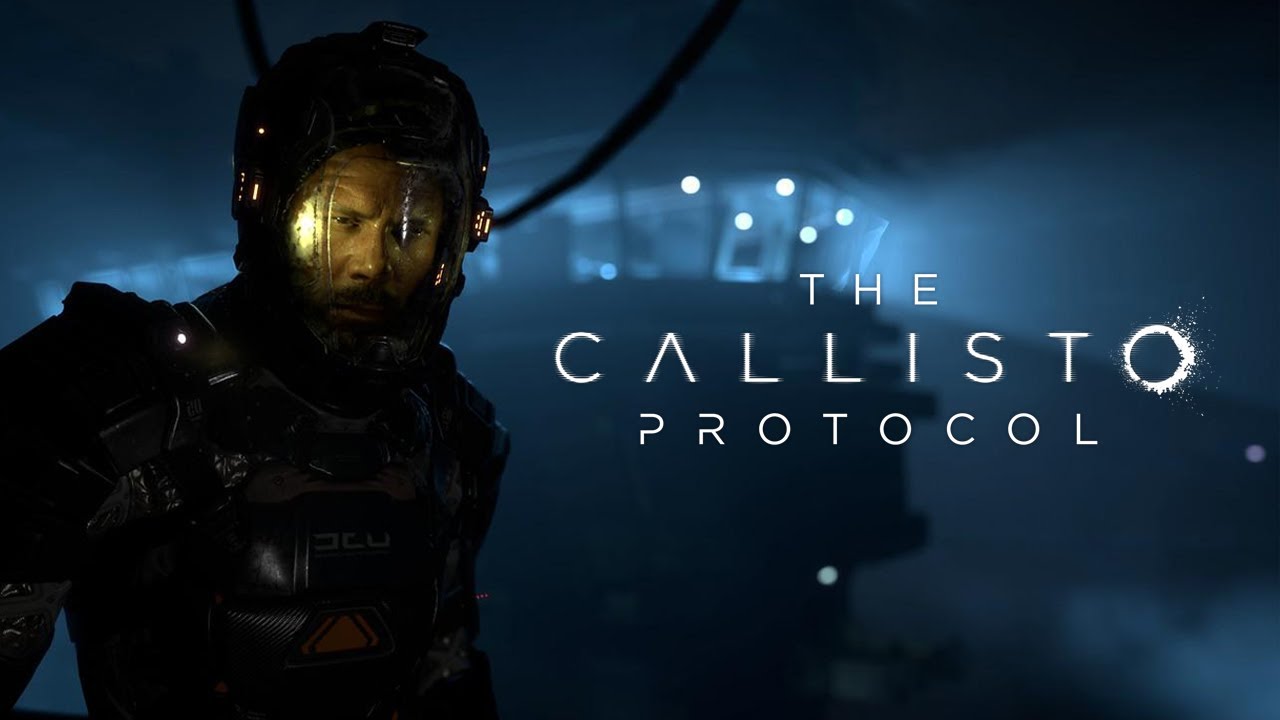 Glen Schofield from Striking Distance Studio revealed the new gameplay trailer of its upcoming survival horror game The Callisto Protocol during Summer Game Fest 2022. The game is said to be the spiritual successor of Dead Space and with what is shown so far, I do agree.

*Take note certain scenes are not for the faint of heart.

The game is set 300 years in the future as you take control of Jacob Lee, a victim of fate throne into Black Iron Prison a maximum-security penitentiary located on Jupiter’s Callisto. When inmates begin to transform into monstrous creatures, the prison is thrown into chaos. To survive, Jacob must battle his way to safety to escape Black Iron Prison, while uncovering the dark and disturbing secrets buried beneath the surface of Callisto. Using a unique blend of shooting and close-quarters combat, Jacob will need to adapt his tactics to combat the rapidly evolving creatures while scavenging to unlock new weapons, gear, and abilities to outrun the growing threat and escape the horrors of Jupiter’s Dead Moon.

The Callisto Protocol is set for release on 2nd December 2022 for the PlayStation 5, PlayStation 4, Xbox Series X|S, Xbox One and PC.