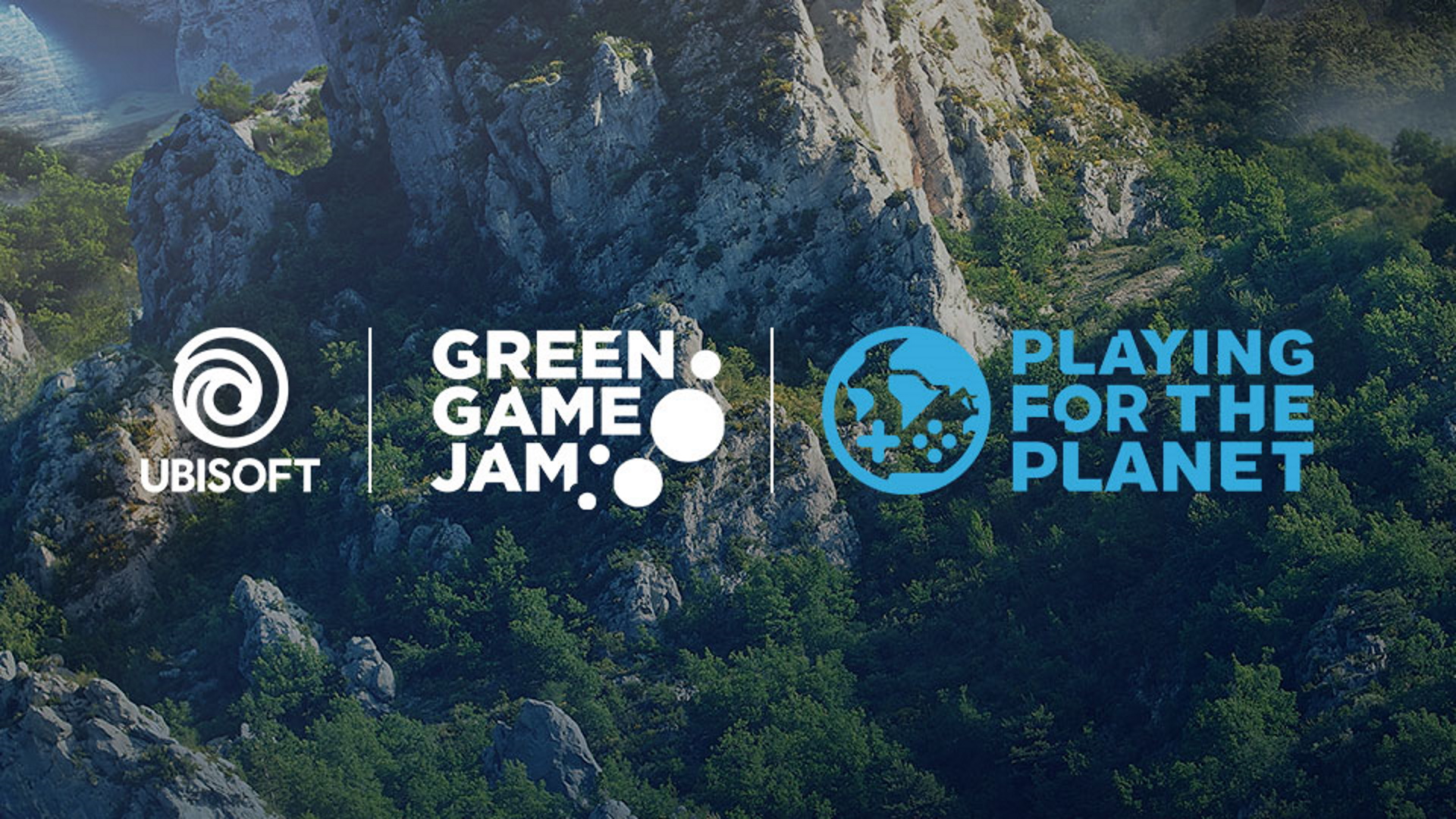 Ubisoft has announced that three of its titles will release in-game activations in November to raise awareness about environmental topics and mobilize millions of players for the planet in anticipation of the 2022 United Nations Climate Change Conference. Brawlhalla, Hungry Shark World and Trackmania will each launch the green activation their teams submitted to this year’s Green Game Jam, organized by the Playing for the Planet Alliance, an initiative facilitated by the UN Environment Programme (UNEP). As a founding member of the Alliance, Ubisoft has committed to acting on its responsibility as one of the world’s leading video game companies to not only reduce its own carbon footprint, but also to educate and inspire its global communities to act. 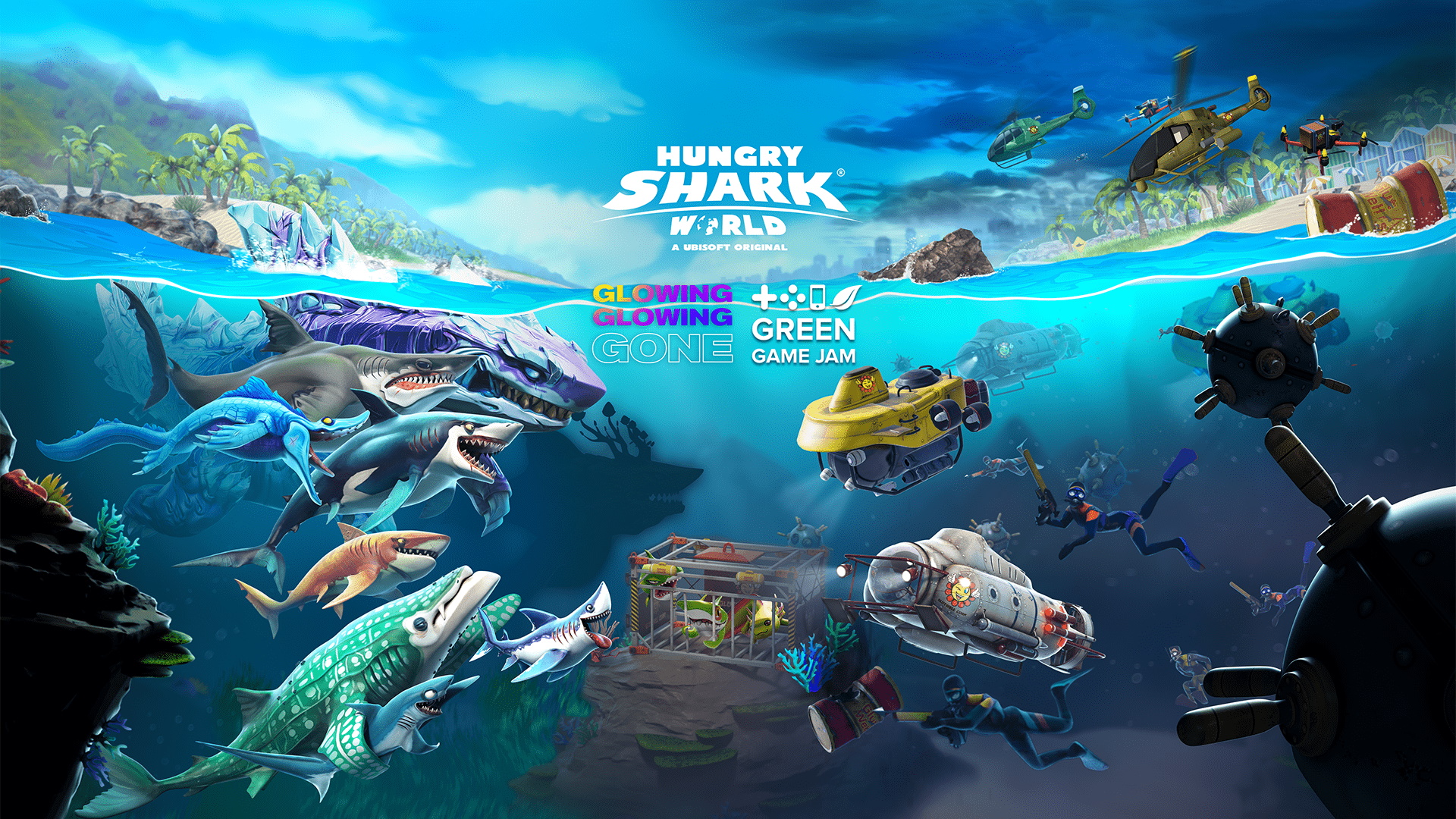 Beginning November 2, Brawlhalla players will be able to purchase a new in-game Emote that animates the growth of a Yggdrasil tree, with all proceeds from the Emote supporting reforestation in the real world through The World Tree Initiative activation. Hungry Shark World’s Protect the Baby Sharks Event will begin on November 8, inviting players to rescue baby sharks and preserve the future of the ocean’s ecosystems. Finally, Trackmania will host its Green Weekend starting November 11. Over the summer, players created and submitted tracks with environmental themes. The three winning tracks will be featured as Track of the Day and playable for free. 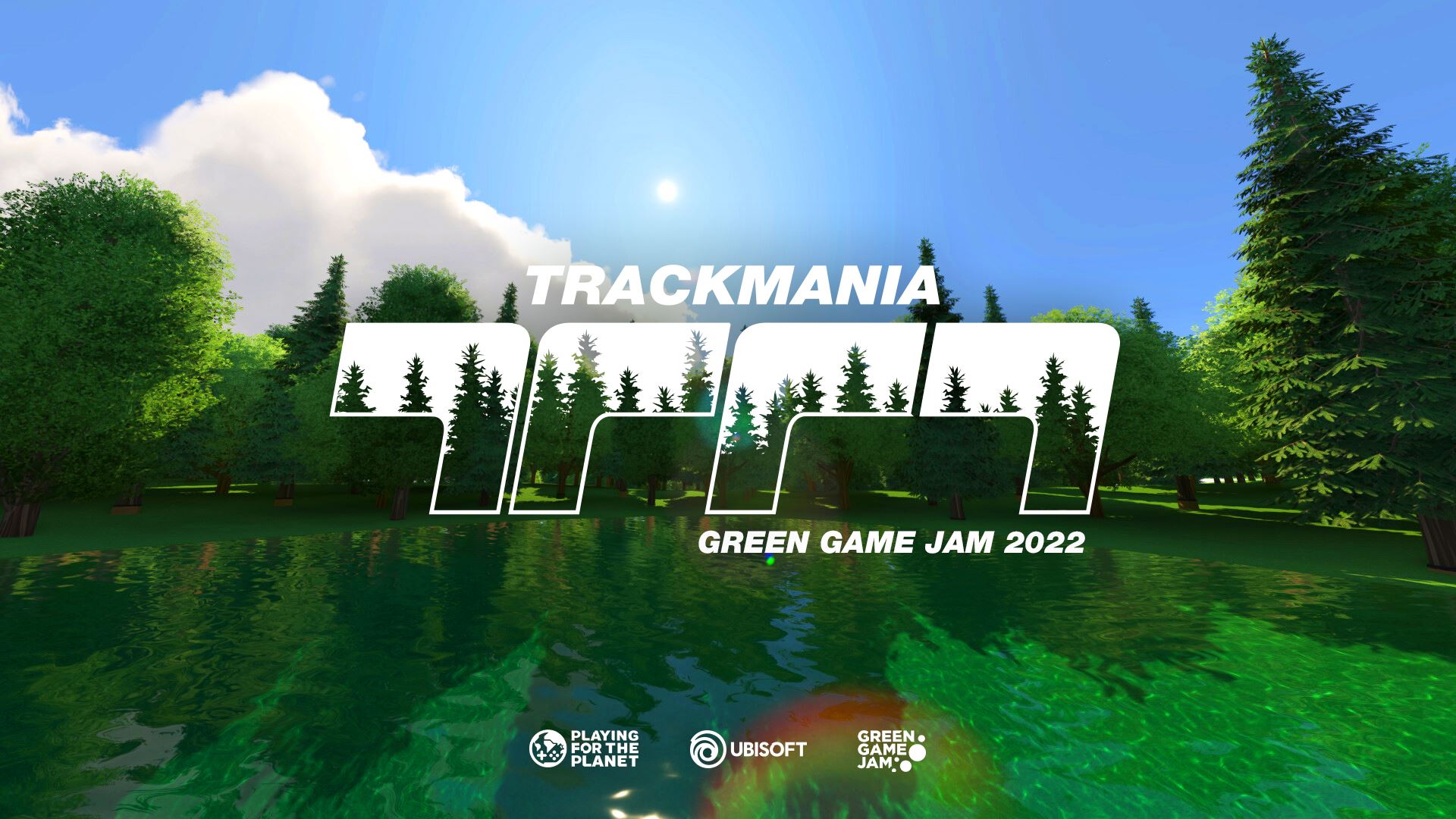 Each game will also work with a partner to ensure that these in-game moments translate into real-world action. Hungry Shark World will team up with Glowing Glowing Gone to amplify their campaign in support of greater ocean protection and the preservation and restoration of coral reefs. Brawlhalla, and Trackmania will give money to their partner Ecologi to contribute to reforestation efforts by planting more than 20,000 trees, which combined with those planted through other activations this year, puts Ubisoft on track to exceed a total of one million trees planted over 12 months.

“What makes video games a unique form of entertainment is their ability to immerse the player and make them an active participant in the world around them. This makes games the ideal playground to concretely show players what is at stake when we talk about climate change.” “We’re proud of the ways in which the Brawlhalla, Hungry Shark World and Trackmania teams have leveraged their creativity to engage players in conversations about environmental issues and inspire them to act.”

Mobilizing Ubisoft’s communities for the planet through games is one essential pillar of the company’s environmental commitment, Play Green. It complements Ubisoft’s rigorous approach to reducing its carbon emissions and contributing to global carbon neutrality. Ubisoft set a science-based target in line with the Paris Agreement to help limit global warming to 1.5°C by 2030, which was validated by the Science Based Target Initiative. The company has committed to reducing its absolute scope 1 and 2 GHG emissions by 42% by 2030 from a 2020 base year and ensuring 67% of its suppliers by spend will have science-based targets by 2026.