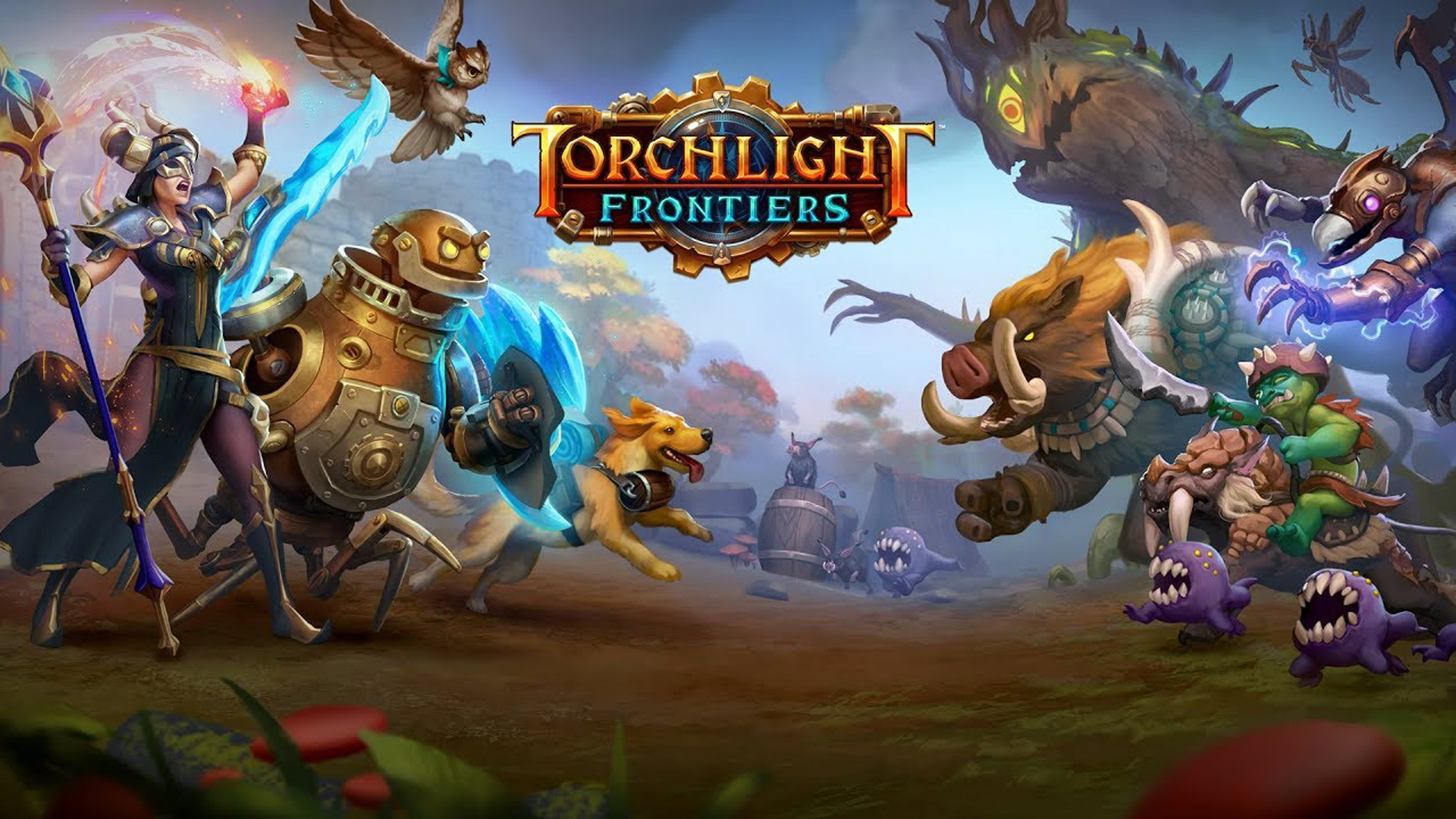 “Evolving the Torchlight universe into a shared world has always been a goal for the franchise, and I’m excited that we’re finally able to make it a reality. Torchlight Frontiers will be a living, breathing universe that will still feel uniquely Torchlight, while we add our own creative spin to the game. The team is building something truly special, and we can’t wait for fans to play it”.

Torchlight Frontier is an Action-RPG game like Diablo, this comes as no surprise as Max Schaefer was also one of the co-founders of Blizzard North that worked the Diablo series. An interesting news is that Torchlight Frontier will be coming on PC, PlayStation 4 and Xbox One. Previous games Torchlight and Torchlight: II was and still is only available on PC.

Torchlight Frontier is planned for a 2019 release.