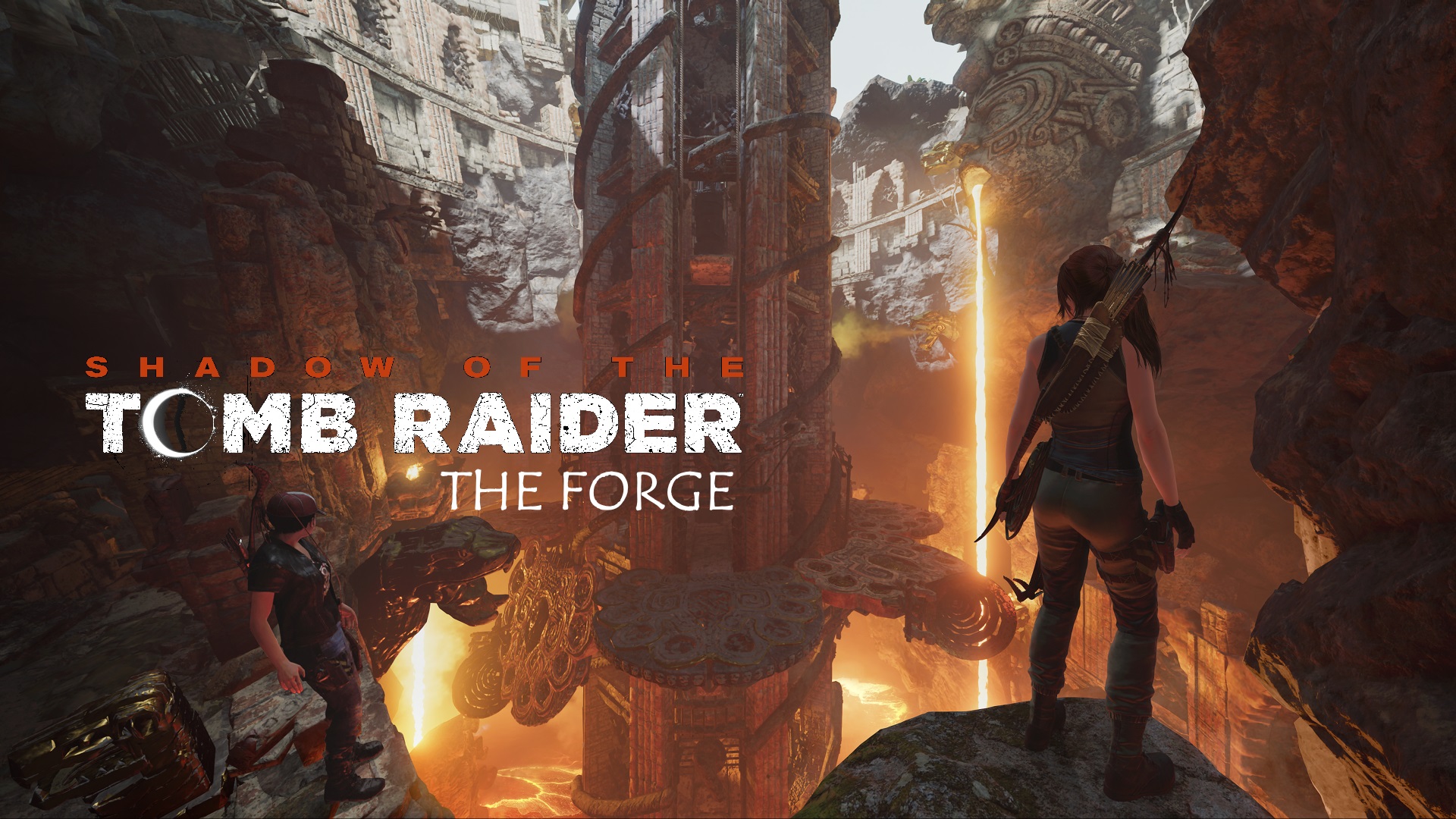 The Forge – First DLC for Shadow of the Tomb Raider.

Square Enix, Eidos-Montréal, and Crystal Dynamics has announced the first of seven new DLC adventures for Shadow of the Tomb Raider called “The Forge.” Available as a free download to all Season Pass holders, and sold separately, “The Forge” will launch worldwide on November 13th for the Xbox One, the PlayStation 4 and Windows PC/Steam®.
The Forge
In “The Forge”, Lara must brave the lava-flooded Forge of the fallen gods to uncover the secrets of Kuwaq Yaku. Throughout her journey, Lara will uncover details about a friend’s ancient legacy, and overcome a danger long thought to be lost in flame. “The Forge” delivers a brand-new challenge tomb, playable in both solo and co-op. Players who complete the challenge tomb will be rewarded with the Grenadier skill, Brocken outfit, and Umbrage 3-80 weapon. 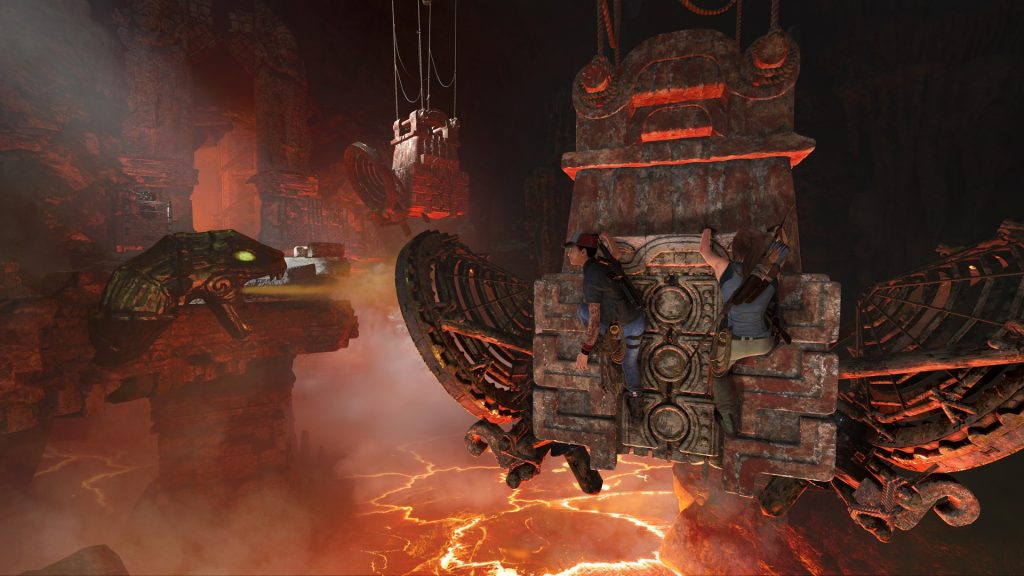 A completely new adventure, “The Forge” is the first of seven monthly DLC adventures available through the Season Pass, providing players with an abundance of new content, challenge tombs, co-op experiences, weapons and outfits, Score Attack and Time Attack modes, and additional narrative side missions.

Lara Croft has mastered an unforgiving jungle, explored vast landscapes filled with tombs, and battled Trinity for the fate of Humanity, all set against the backdrop of the Maya apocalypse. Yet even more adventures await in the hidden City of Paititi. New mysteries and challenges will arise, friendships and rivalries will deepen, and above all, new tombs will be discovered in a series of DLCs that expand the world of Shadow of the Tomb Raider. 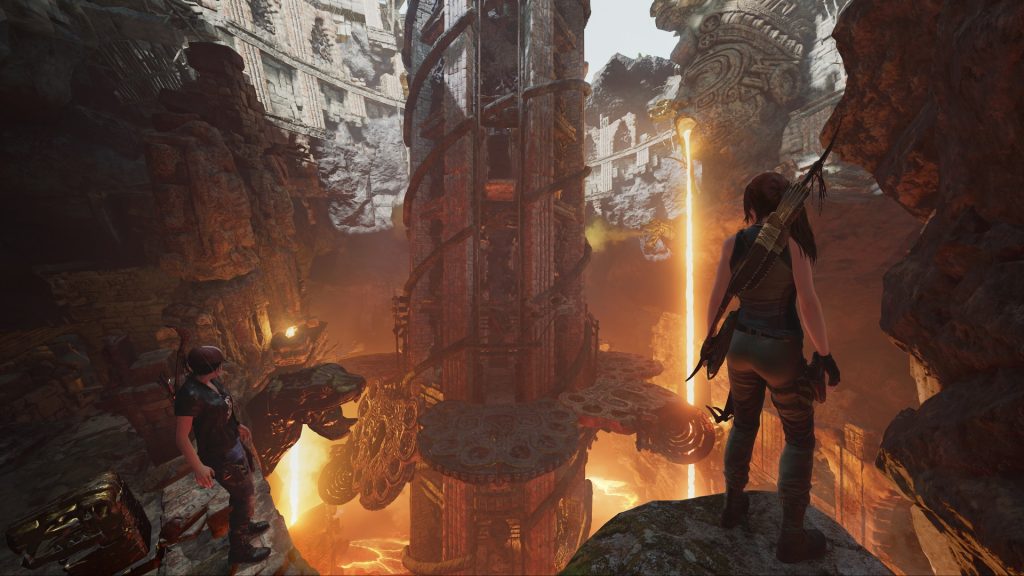