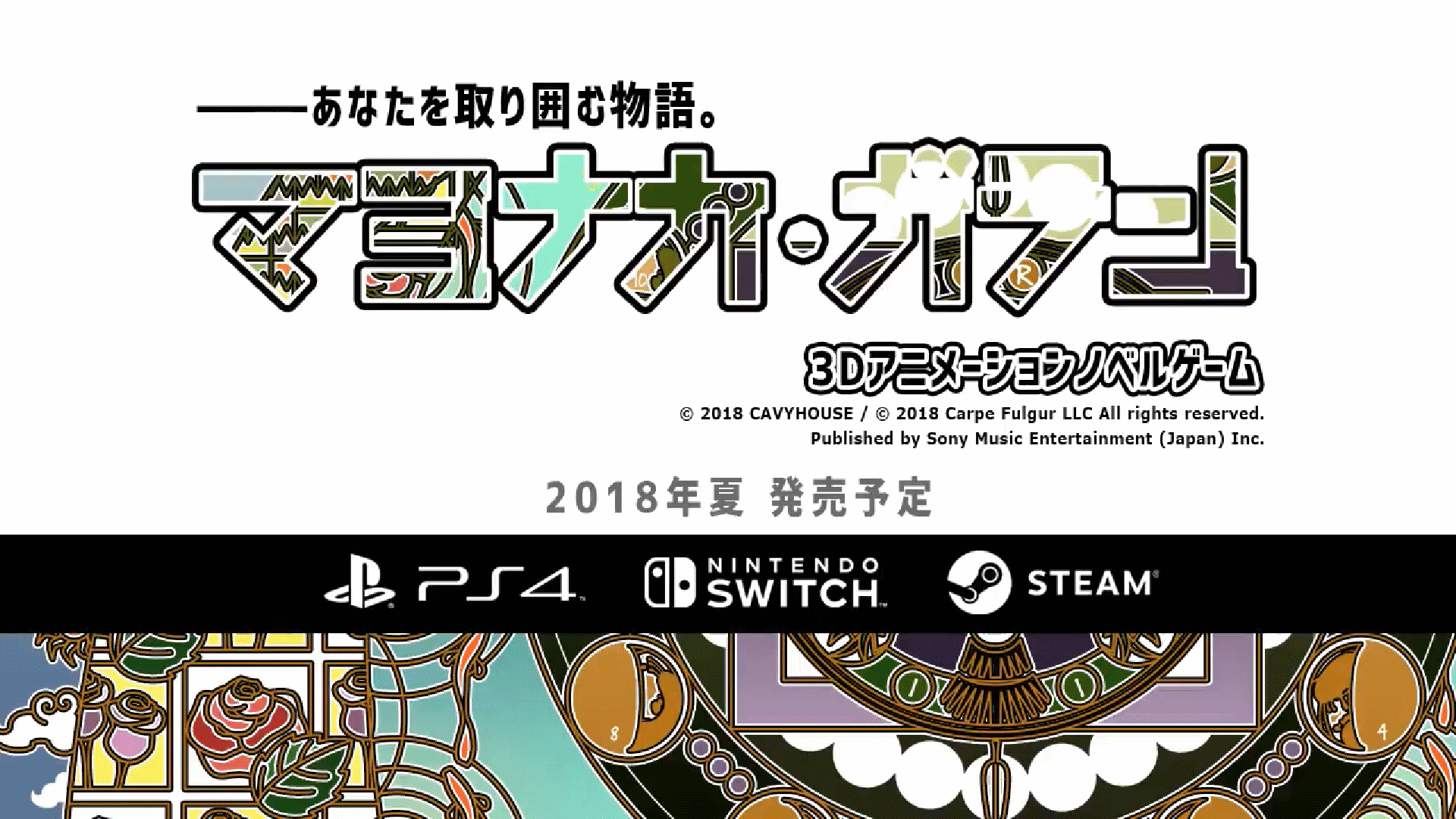 The Midnight Sanctuary: A Japanese animated horror haunts in VR

It’s all about the “Saint”

You play as historian Hamomuro Tachibana, voiced by Yū Shimamura (Final Fantasy XV, The Legend of Zelda: Breath of the Wild, Attack on Titan) exploring a secretive, isolated Japanese village called Daiusu which was founded by a group of exiled Christians worshipping a particular saint. It soon becomes clear that the village is not what it seems and hides some truly harrowing secrets.

In VR, players will be fully immersed in the 2D textures with a mix of 3D models mix with stained- glass aesthetics with eerie audiovisuals, greying the lines between realism and surrealism. In addition to that, a 30% discount is offered from December 20, 2018, to January 18, 2019, for Nintendo Switch, Steam and PlayStation 4.