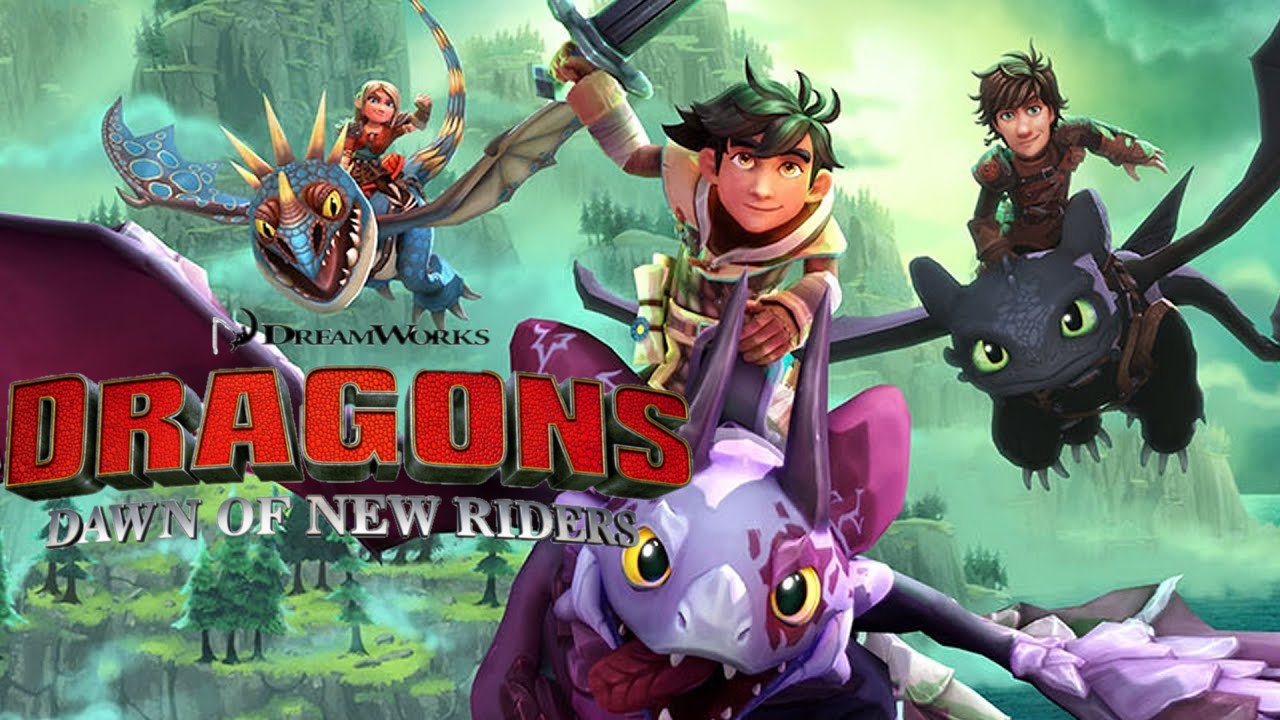 Players will join the new heroic duo, Scribbler and Patch, in an epic battle to save dragons and defeat a new villain, Eir, who is controlling dragons to carry out her evil plans. They’ll clash against fierce enemies, explore new and familiar locations and interact with favourite characters in this fun and fiery action adventure. Key features include;