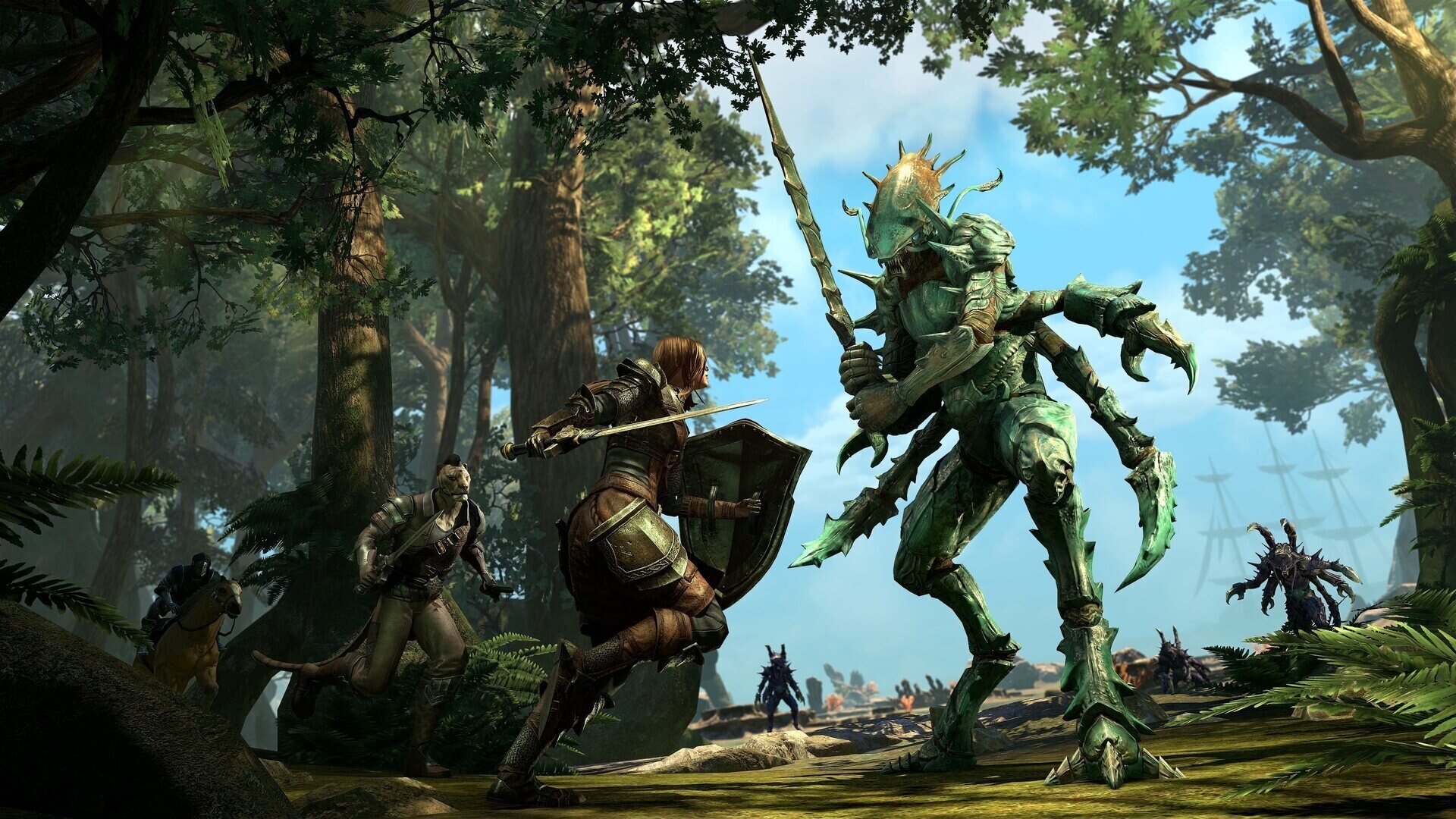 The Elder Scrolls Online Introduces The World To High Isle On June 6, 2022

In High Isle, ESO’s more than 20 million players will experience an island paradise steeped in medieval culture and architecture, complete with magnificent castles and exciting tournament grounds. The story of this year’s Chapter focuses on political intrigue, and High Isle is the perfect getaway destination for alliance delegates to take on peace talks that would put an end to the Three Banners War. While the summit is hosted by the noble Society of the Steadfast, players should beware of The Ascendant Order and their chaotic motives.

A previously unexplored region, the Systres Archipelago takes inspiration from the beautiful, windswept shores of the Mediterranean. Here lies the stunning world of High Isle, home of the Bretons, descendants of both humans and elves. The social elite live in the feudalistic society of Gonfalon Bay, the center point of all political dealings on High Isle. Above all, ruthlessness is a virtue here, so players will have to watch their backs! 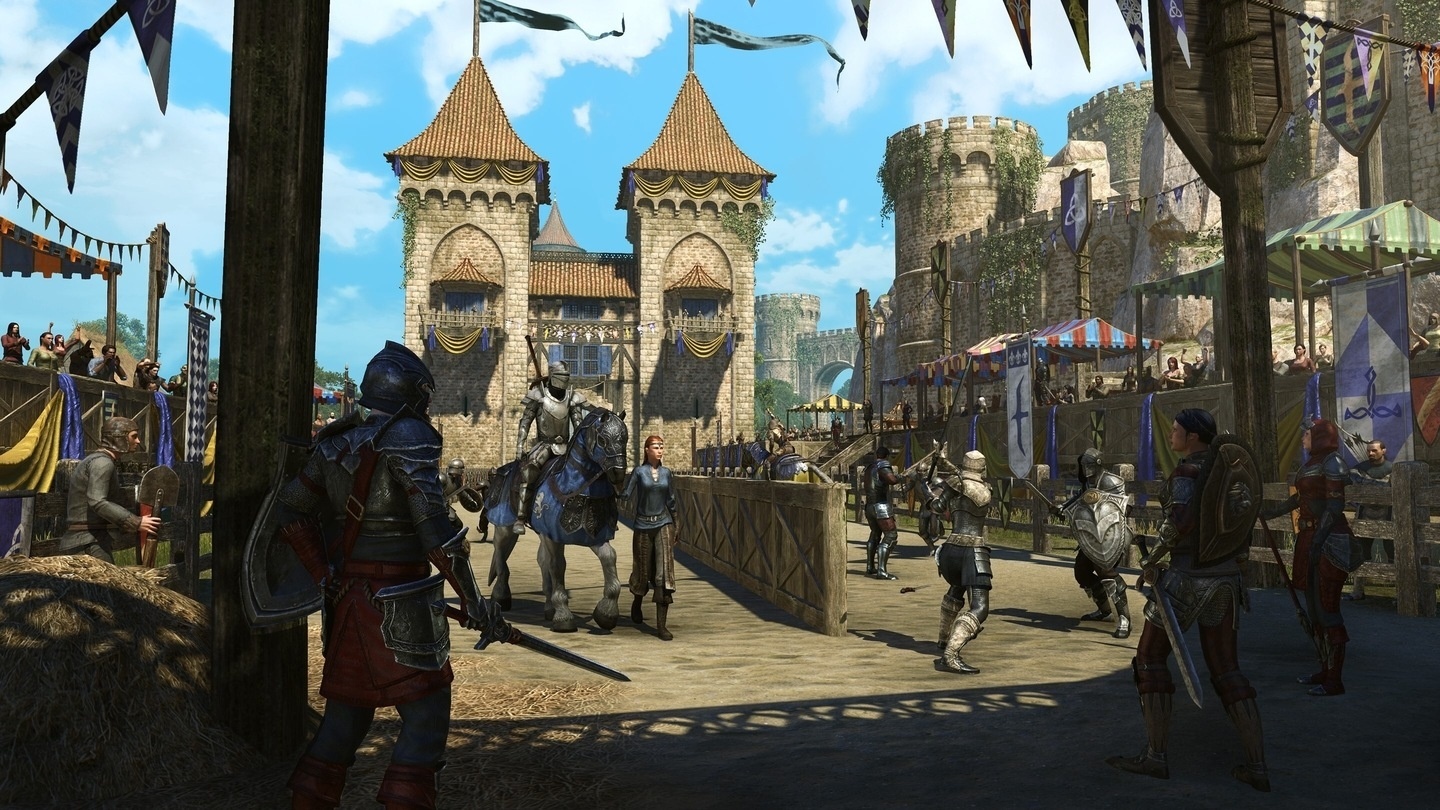 Last year, ESO brought Companions to players, and in 2022, ZeniMax Online Studios is doubling down on the system. Players will have access to two all-new companions, Ember, a Khajiit who grew up on the streets and has a knack for magic, and Isobel, a Breton and aspiring knight who feels called to do right by players.

Also new in 2022 is a brand-new card game called Tales of Tribute, playable within the world of ESO. Invented in High Isle, this is a unique, resource-building game complete with PvP and PvE. Players can even increase their rank through Tales’ own levelling system. Plus, there are cool rewards to be unlocked like furnishings, transmute stones, and even advancing a storyline by competing against specific NPCs around the world.

As part of the developers base game patch and coinciding with the launch of High Isle, players can look forward to Spanish text translations arriving on June 6 for PC and MAC, and June 21 for Xbox and PlayStation consoles. While voiceovers will remain in English all legacy, current, and future in-game texts and subtitles will be translated into Spanish.

Players can pre-purchase the new Chapter through the ESO Store, retailer or platform store of their choice. High Isle releases June 6, 2022, for PC and MAC, and June 21, 2022, for Xbox and PlayStation consoles. For the latest updates and information, remember to keep an eye on the developers official website and forums.

The Legacy Of The Bretons Begins With The Ascending Tide