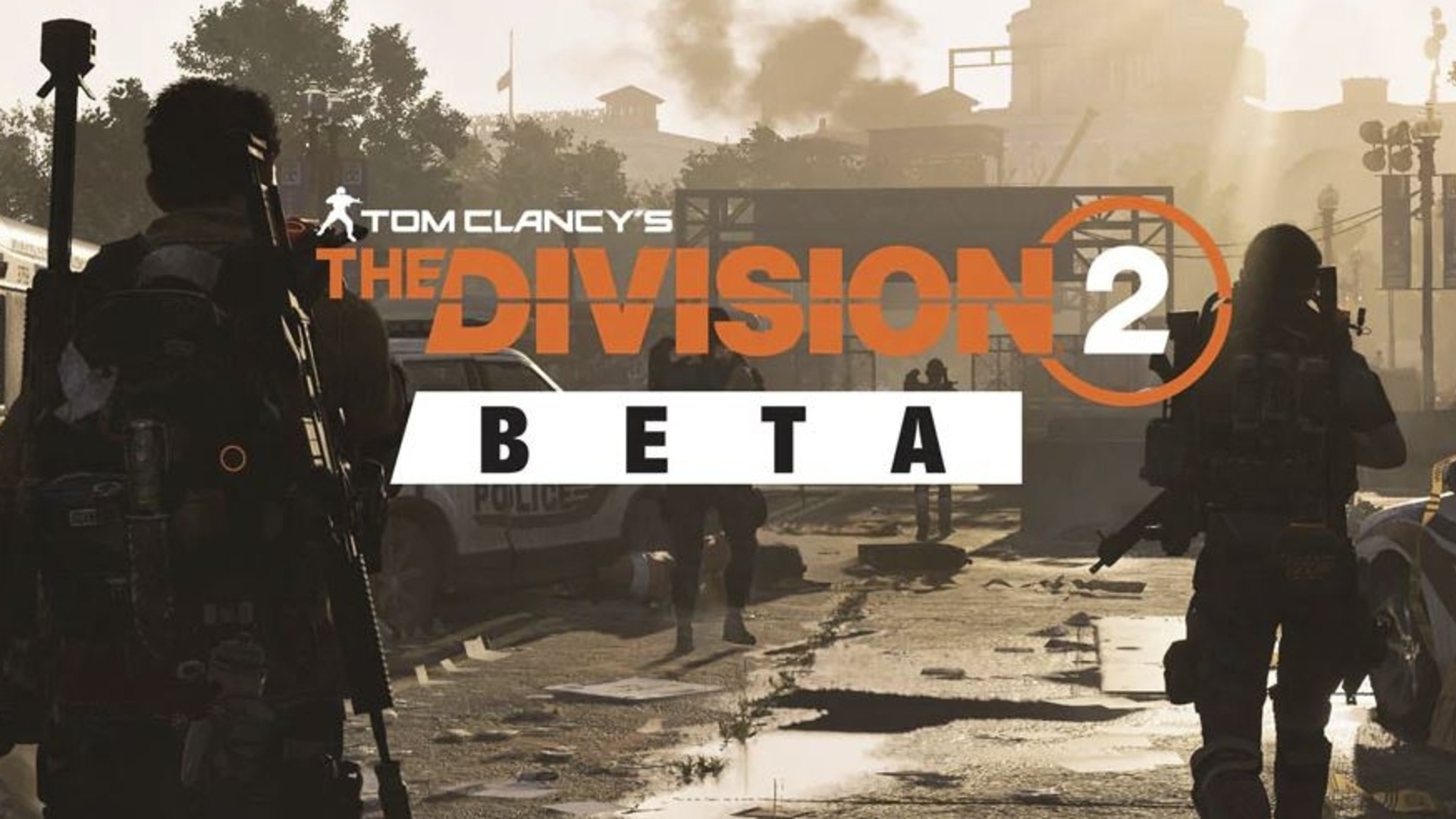 The Division 2 is getting a Private Beta

Ubisoft has announced that there will be a Private Beta for The Division 2. The beta will run from 7th to 11th of February which is basically 1 month before the game’s official launch date.

There are 2 ways to join the beta. One is by pre-ordering the game which will grant you guarantee access into the private beta. Those who pre-ordered can get more information about the beta from this FAQ. The other way to join is by signing up in The Division 2’s website. Those that register will have a chance to join in the private beta.