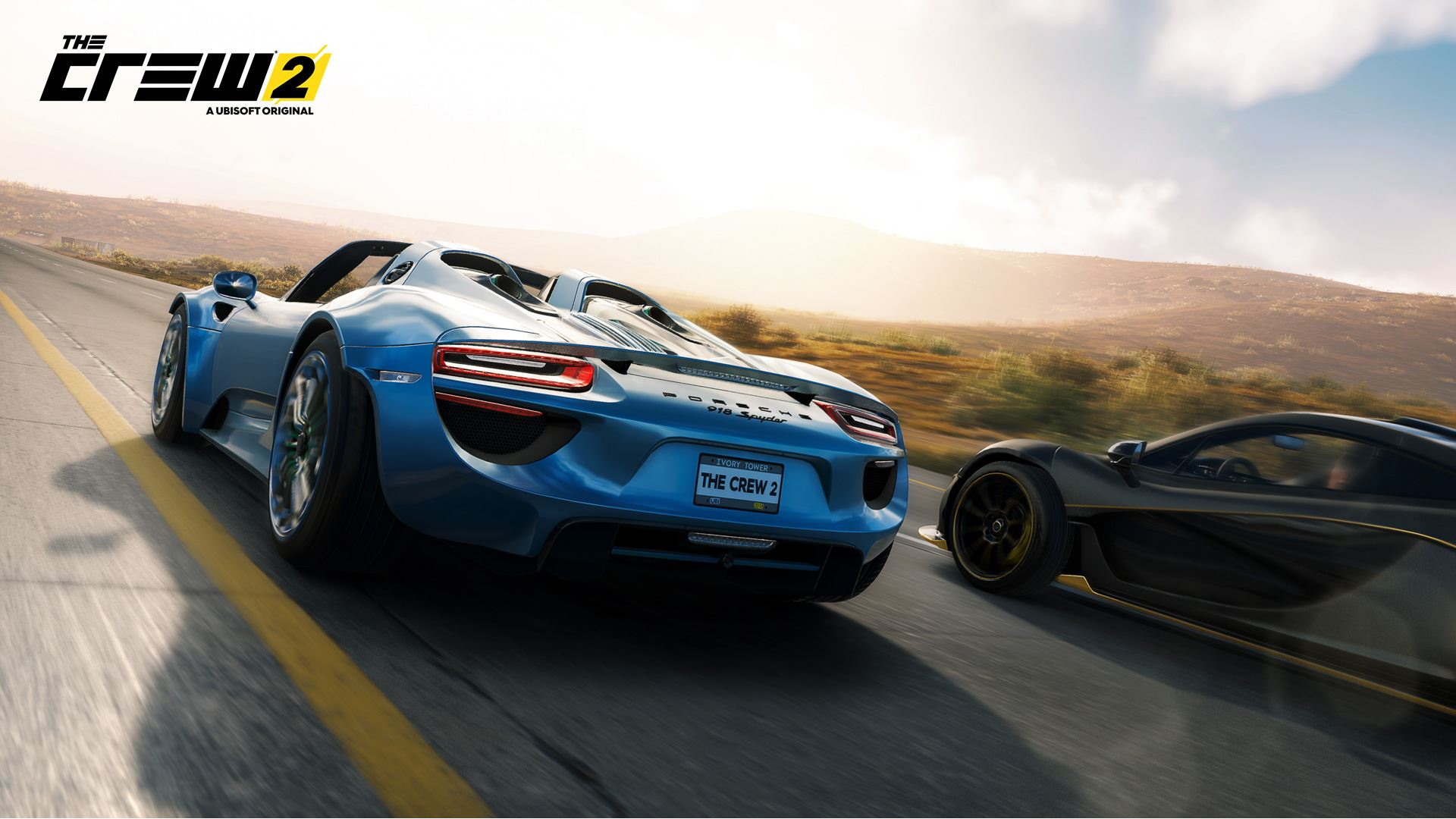 The Crew 2 Introduces Unpredictable Events On Races With Season 7 Episode 1: Into The Storm, Starting Now

Ubisoft announced that the latest The Crew 2 free update, Season 7 Episode 1: Into the Storm, is available now on Xbox Series X|S, Xbox One, PlayStation 5, PlayStation 4, as well as Windows PC through the Ubisoft Store, Epic Games Store, and Steam.

For this first Episode of Season 7, Motorflix, the in-game car entertainment provider, has produced its biggest show to date. In this brand-new series, players will participate in a thrilling underground race going from one side of the US to the other. All along the race, spectacular and unpredictable events will test their driving skills, from collapsing buildings, police roadblocks… to a massive sandstorm. The ‘Into The Storm’ campaign is composed of five events, all available at launch. By completing the full series, players will unlock an exclusive reward: the Mitsubishi 300 GT VR-R No Rules Edition. 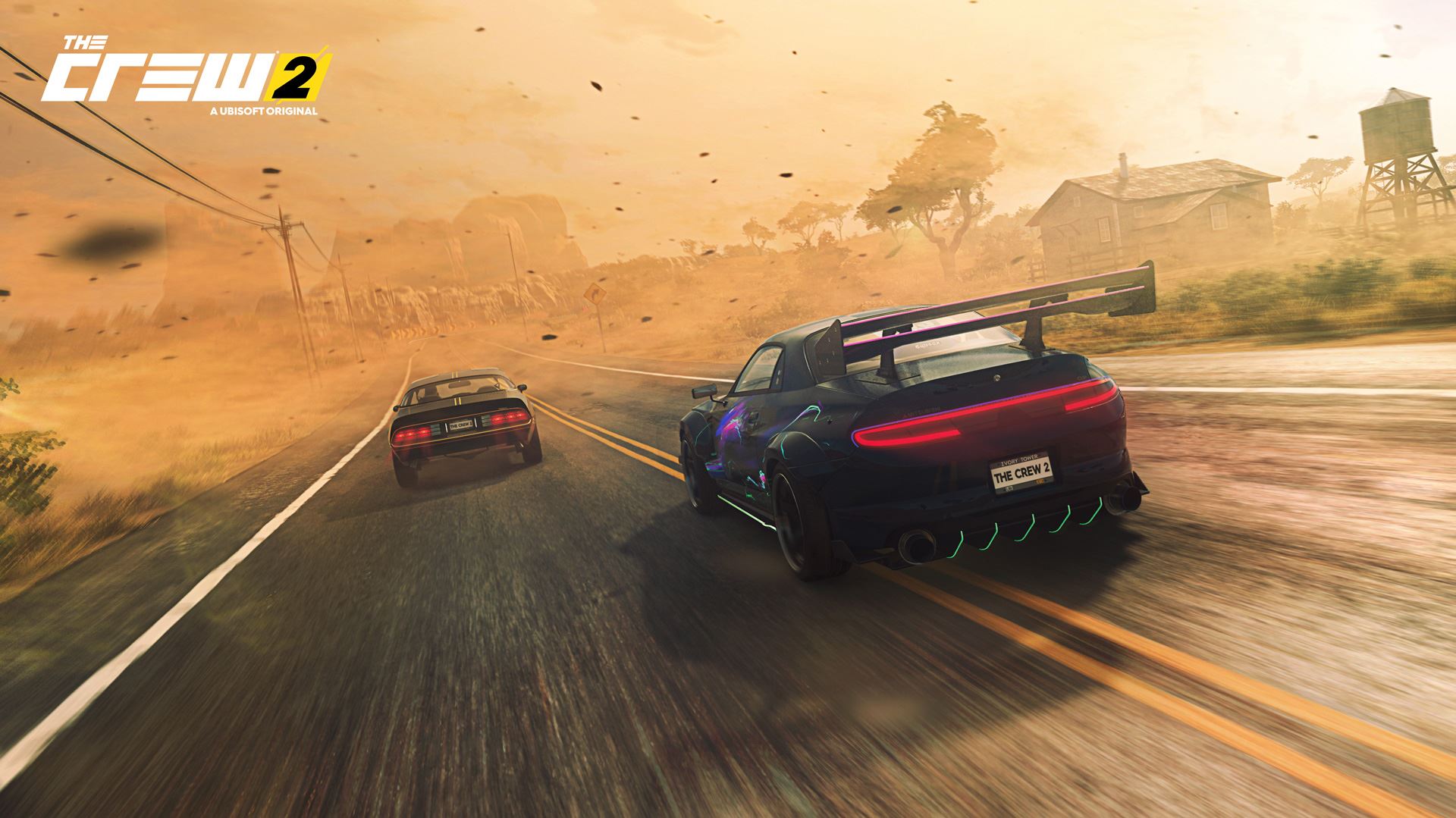 Season 7 also comes with numerous Quality of Life improvements for all players. Taking into account player feedback, a new Performance Mode option (1440p at 60FPS) will now be available on PlayStation®5 and Xbox Series X, along with the Performance mode featuring 60fps support available now on Xbox Series S, visual improvements and bug fixes on all platforms. The complete list of modifications is available on The Crew® 2’s website. 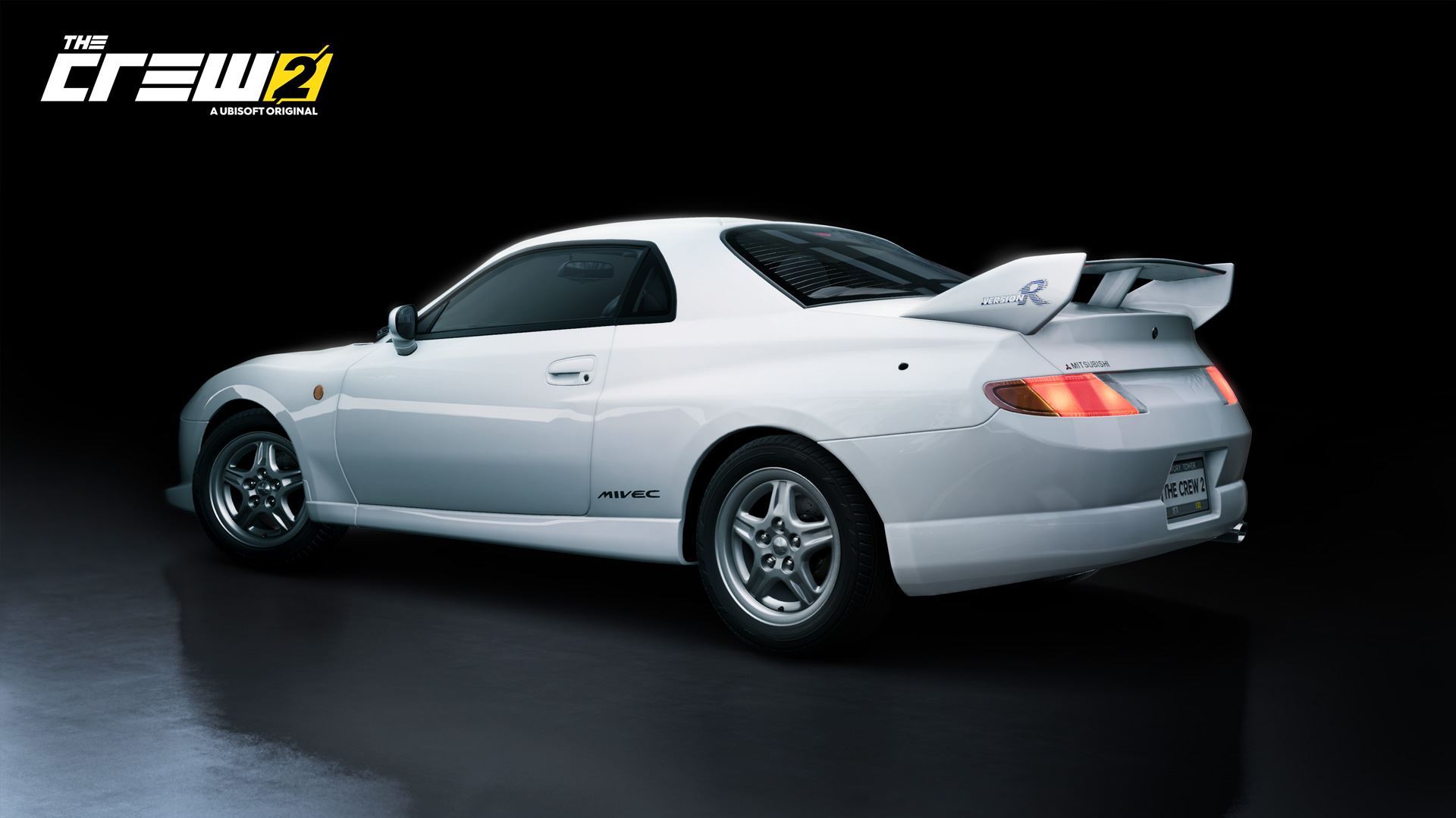 Additional vehicles, such as the Pontiac Firebird T/A 1077 (Street Race) or the Mitsubishi FTO GP Version R (Street Race), will be available in the shop starting from November 16th, with more surprises coming over the course of the Episode. And for new drivers entering The Crew 2, new Car Starter Packs are now available for purchase in time with this new update, combining new exclusive car editions (Porsche Cayman GT4 Carbon Edition or Mazda RX-8 Pearl Edition) with a Starter Pack of currency (45,000 Crew Credits) for a reduced combined price.

Finally, the LIVE Summit experience also continues during Season 7, with a new weekly challenge. During LIVE Summits, there is only one goal: getting as high up the leaderboard as possible. Each week, the best players will be rewarded with exclusive items and vehicles based on their ranking.