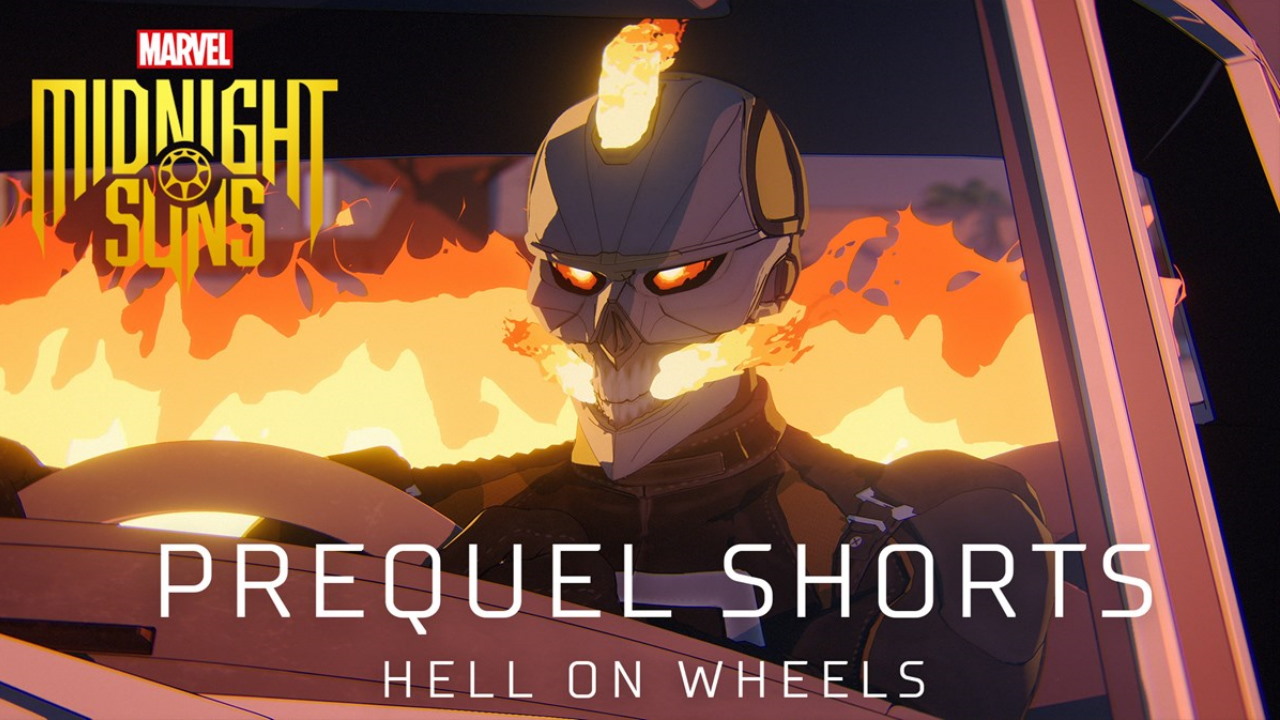 For this Prequel Short, 2K and Marvel Entertainment worked with Spanish artist Juan Sanoise to create a one-of-a-kind poster highlighting Ghost Rider and his Hell Ride! 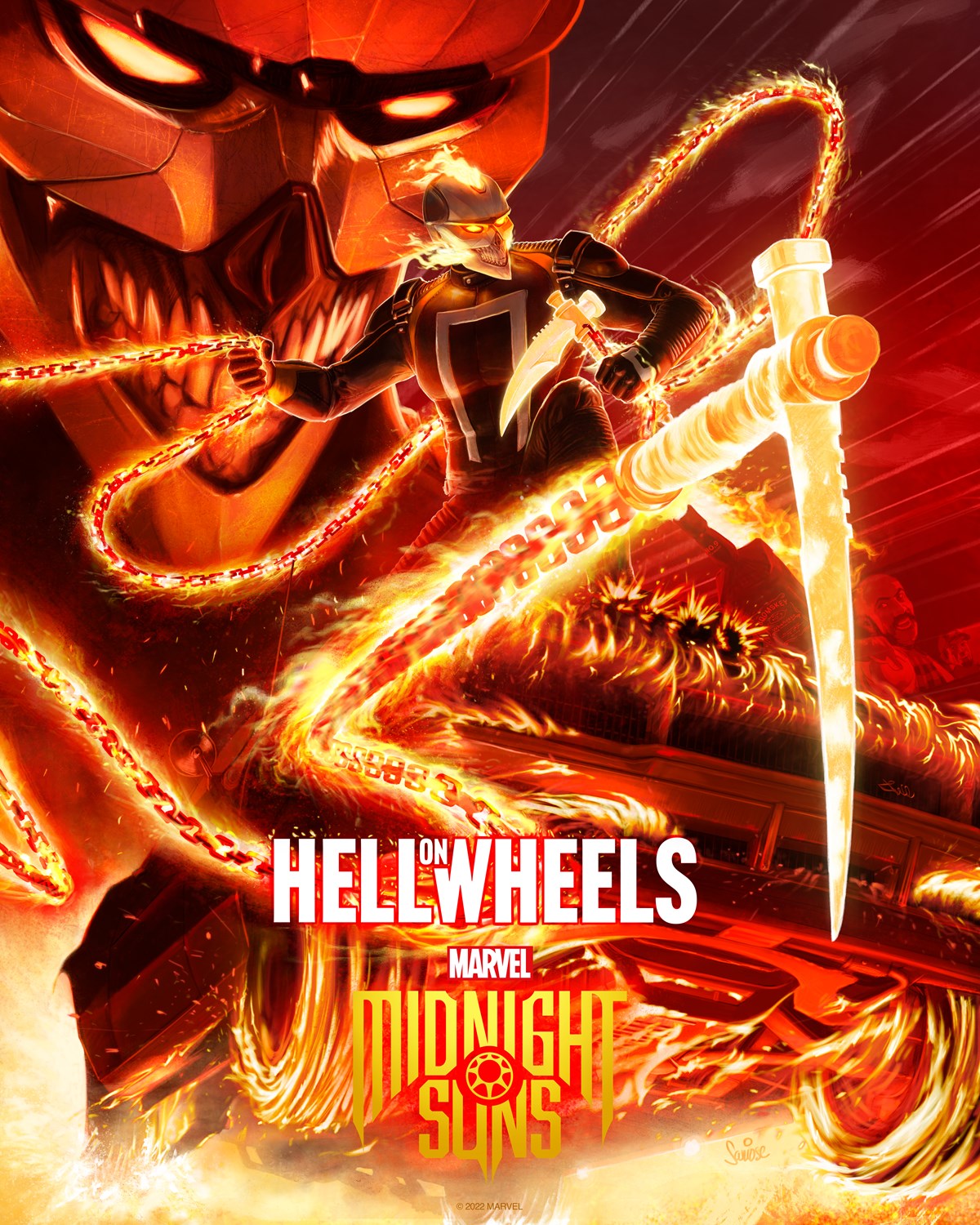 Marvel’s Midnight Suns is available for pre-orders and will release globally on December 2 on Windows PC, Xbox Series X|S and PlayStation 5.