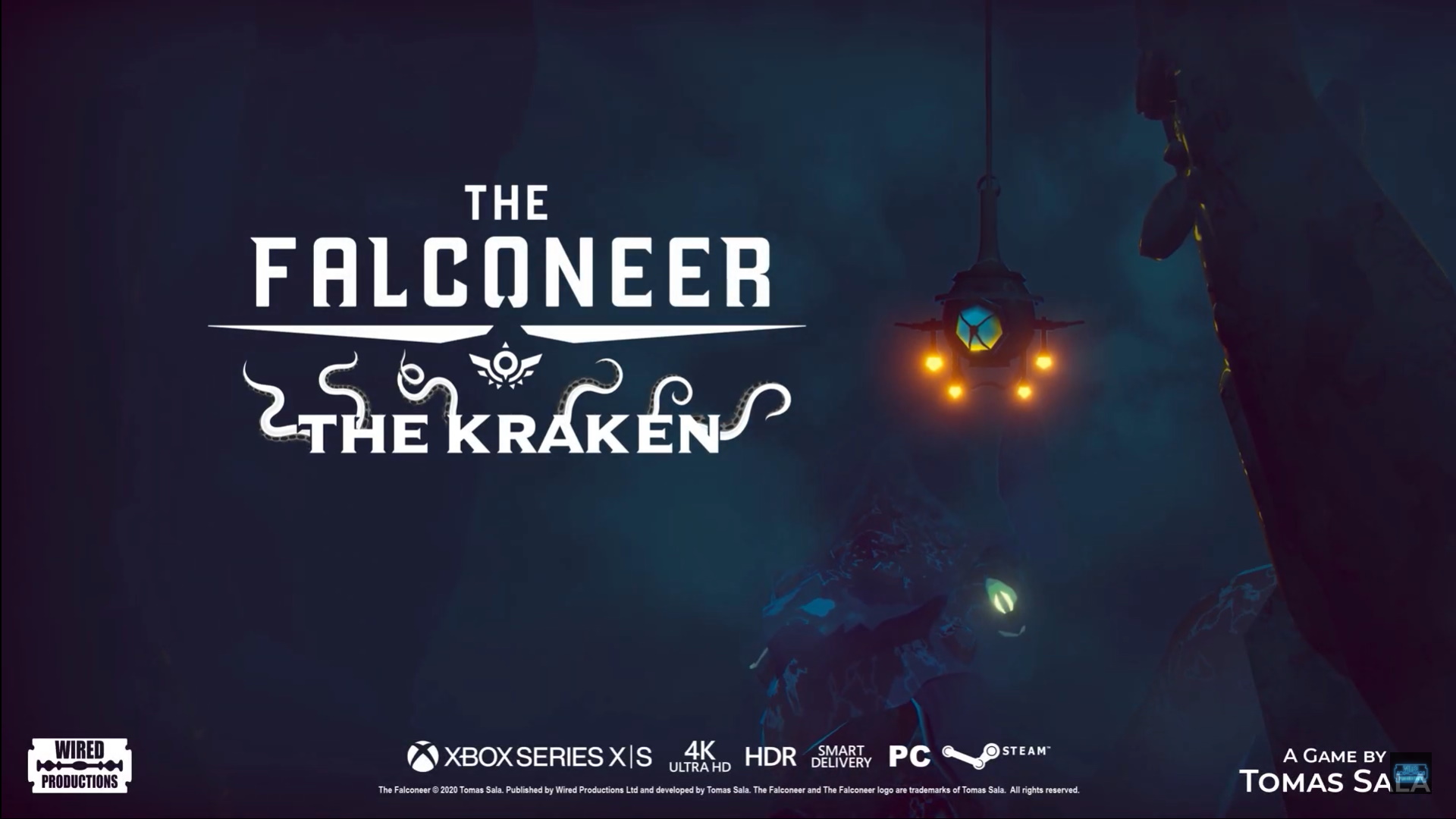 The brand new Kraken DLC update is now available for free to all owners of The Falconeer!

Publisher Wired Productions and developer Tomas Sala recently made a huge update for The Falconeer. Promising new areas, locations, missions, and tutorials. The game is available on Xbox Series, Xbox One, and PC.

🦑 THE KRAKEN HAS BEEN UNLEASHED 🦑

The Wreck Divers of Batis are renowned for their prowess in recovering relics from the depths of the Ursee, something the Mancer order exploit handily.
But recent rumors of ancient monstrosities roaming the depths have led them to approach willing Falconeers to assist them in their tasks. Meanwhile, the cartographers guild in Cartohom is using fresh blood Falconeers to explore the unknown and map out the Great Ursee.
Help escort wreck divers to their diving stations, and protect them from interlopers as they raise treasure from the watery depths, be that from pirates or much older DEADLIER entities – or help to discover all the secrets that the Great Ursee hides within.

There are ample new ways to make a profit and splinters in this new update – but as always, it comes at a risk…

You can find a list of the new missions, locations, and general patch notes below :

The Falconeer soars onto the Nintendo Switch, PlayStation 5 & PlayStation 4 this August 5th