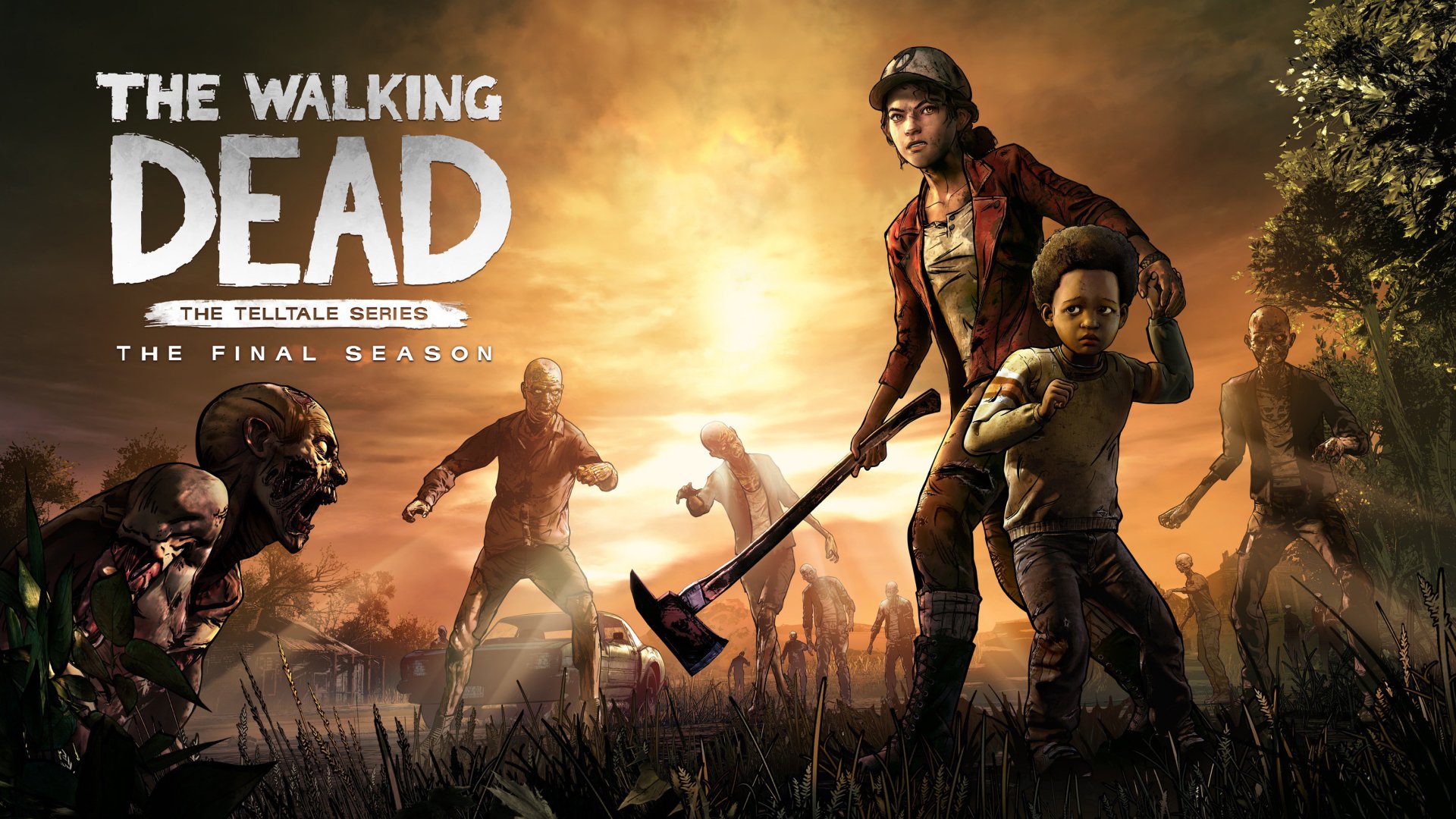 Announced at the New York Comic Con 2018, Robert Kirkman’s Skybound Games has agreed to help finish and will work together with some of the original Telltale team members to complete Telltale’s The Walking Dead fourth and final season. Robert Kirkman himself stated that “We can’t lose Andrew Lincoln and Clementine in the same year”. This was revealed via the Skybound Twitter account and official website page link: 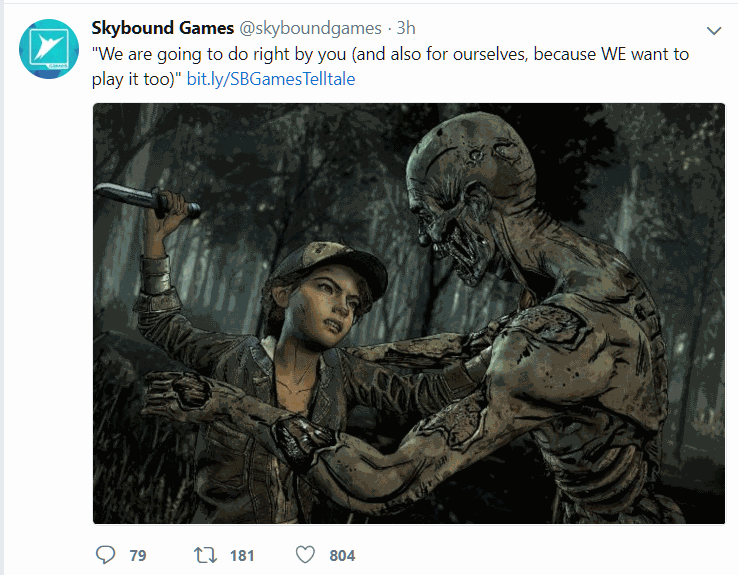 Although the details are not yet finalized, it’s a rare glimmer of hope for a series well known for its unflinching hopelessness. We promise to keep you posted with more details as they are made available.