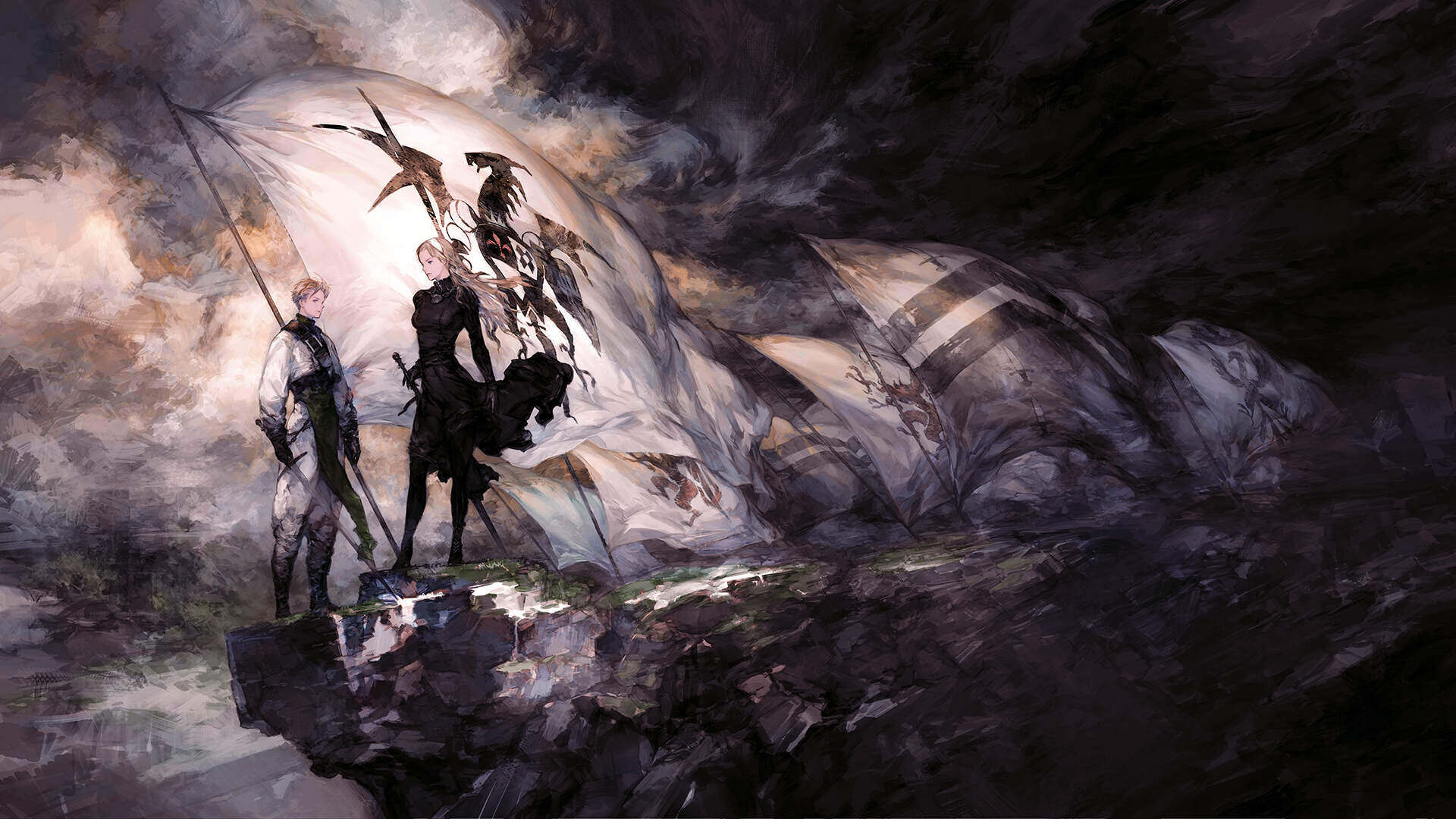 Square Enix announced Tactics Ogre: Reborn, a reimagined edition of the beloved tactical RPG, will release on November 11, 2022 on the PlayStation 5, PlayStation 4, Nintendo Switch system and PC via STEAM. The game is available to pre-order now on all platforms.

Tactics Ogre: Reborn is set in The Valerian Isles, jewels of the Obero Sea. Following many years of conflict, there finally rose a man to put an end to this: Dorgalua Oberyth. Known as the “Dynast-King,” he brought peace and prosperity to Valeria for half a century. After his death, a civil war erupts and throws the isles of Valeria into a bloody struggle for power between three warring factions. In Tactics Ogre: Reborn, players follow the story of a young man, Denam Pavel, caught in the center of the bloodshed. Although he seeks a path of freedom and justice, players will soon discover that even the noblest of goals requires impossibly difficult decisions to be made.

Reborn and deeper than ever, this classic tactical role-playing adventure enables players to fully immerse themselves in the world and intrigue of Tactics Ogre. In Tactics Ogre: Reborn, players will take control of a team of units on the battlefield and utilize the turn-based combat system to act strategically and gain the upper hand over their enemy. As players progress, they can recruit additional party members, experiment with various classes, weapons, magic and abilities, and make key decisions at several instances in the story that will ultimately impact how events unfold.

The Standard Digital Edition and The Digital Premium Edition include the following content:

Finally, the Tactics Ogre: Reborn Tarot Card Set is now available to pre-order. This three-piece tarot card set is otherwise only available in Japan as part of the game’s Collector’s Edition and contains a tarot card deck, a storage pouch, and a mat. Fans can pre-order exclusively through the Square Enix Store.