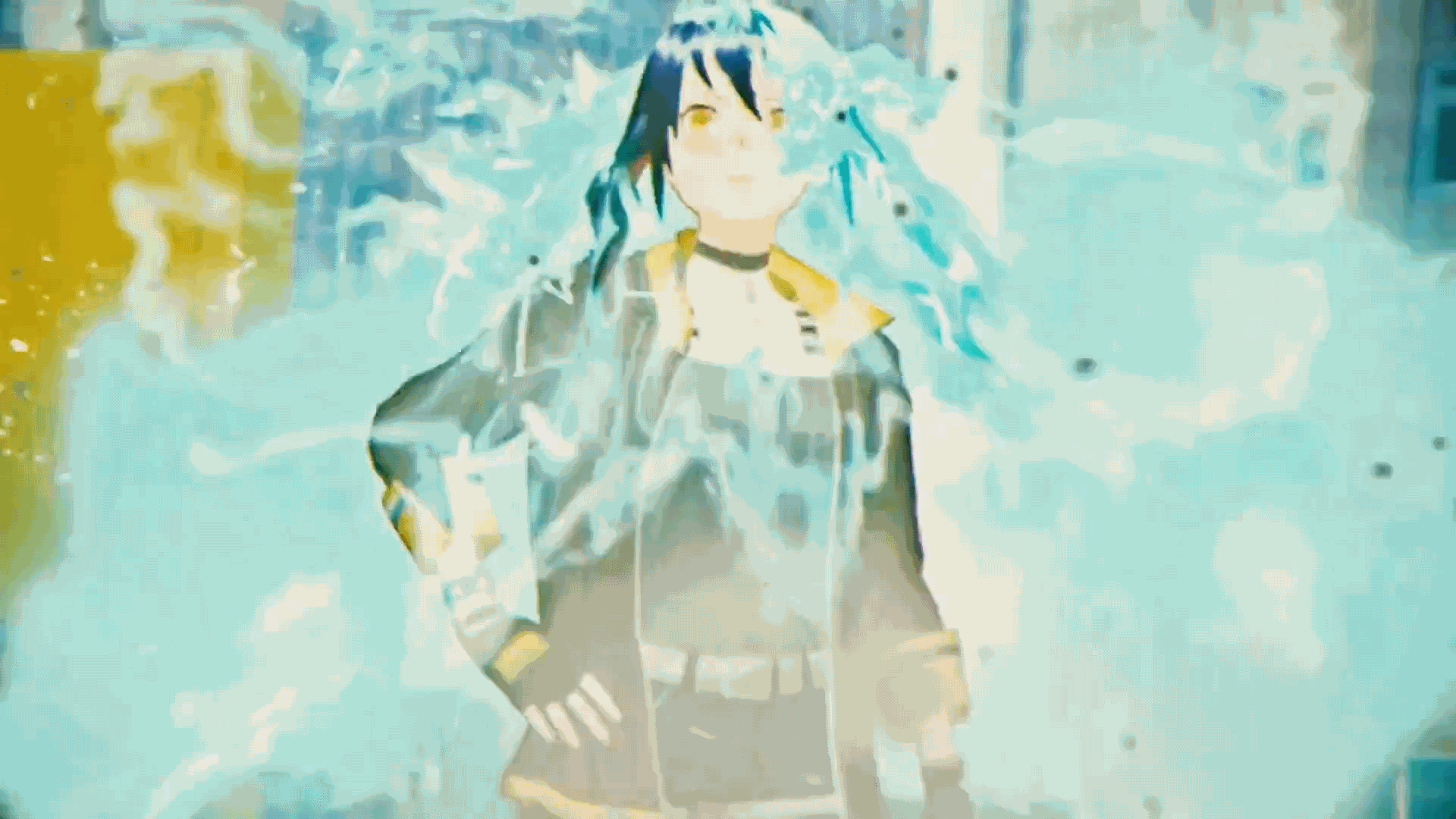 Revealed back in August as an Anime Style action game, publisher JFi has recently revealed a 50-second gameplay video of Dusk Diver’s combat system in action. Here is the video below:

This game story sets in Taiwan 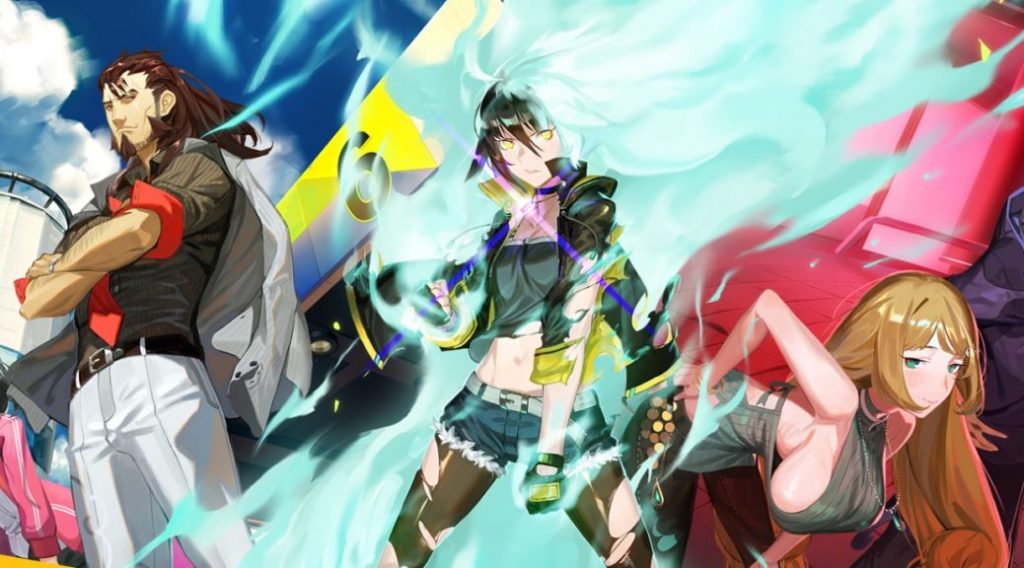 Set in Taipei’s fashion trendsetter Ximending, you play as a high school girl Yang Yumo getting caught in a strange incident while shopping with friends. The location itself is regarded as a famous tourist spot and also where an ancient Taipei castle once stood with various stories of where modern fashion meets traditional culture.

Here is the previous trailer if you missed out when it was announced:

This Anime beat em up game is currently slated as a 2019 release for PC and Nintendo Switch. Any further announcements will be brought to your attention so stay tuned. 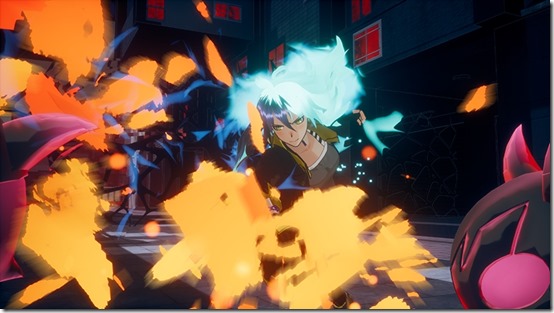 Dusk Diver has launch date confirmed for both PS4 and Switch