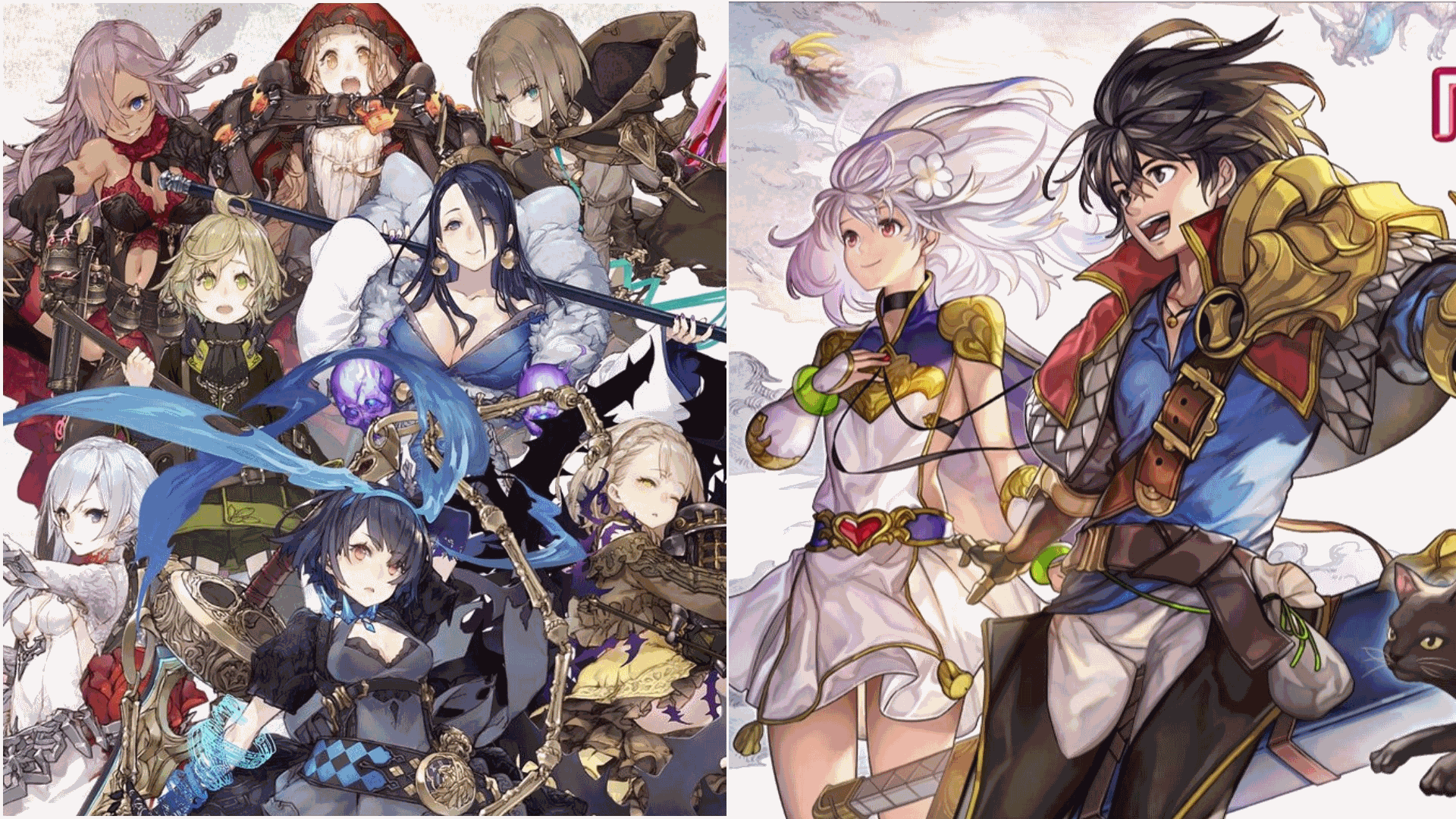 Mobile: SINoALICE and Another Eden announced for western release

GREE a company for smartphone games and social networking services has announced via its first quarter financial results for 2019 that it will release Another Eden and Square Enix’s SINoAlice for North America and Europe. No release date has been announced just yet, however, they have said that they are planning to release SINoAlICE in Taiwan, Macau and Taiwan by end of this year. 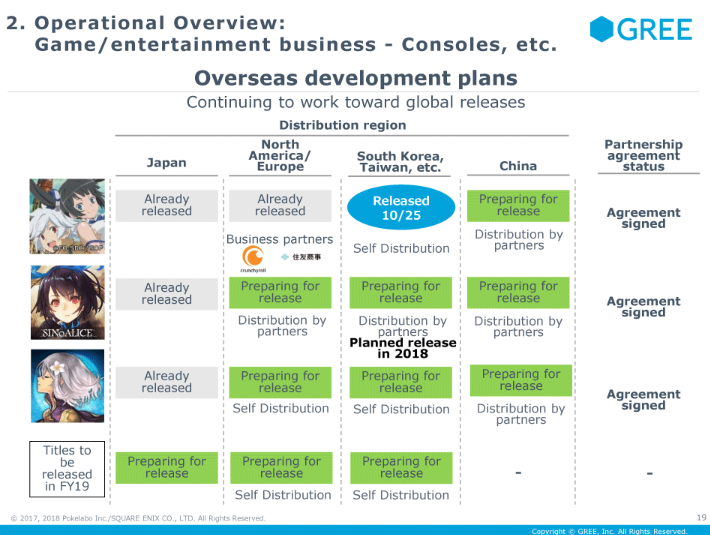 Another Eden was announced by GREE back in 2015 and released in Japan on both iOS and Android in April 2017. Incredibly talented people attached to their project such as writer Masato Kato from Chrono Trigger and Yasunori Mitsuda (Chrono Trigger and Shadow Hearts) who worked on the opening theme for the game. It was recently announced for Nintendo Switch as well however there is no confirmed release date. This game explores time travel as a side-scrolling RPG, check out its trailer below to bask in its beauty:

“Fairytales” were always the best part about growing up

SiNoAlice was released for the iOS and Android on June 2017 with another set of notable talents attached such as Taro Yoko (Nier:Automata) as creative director and Nier Automata composer Keiichi Okabe. This game plays out like a fairytale revolving around female storybook characters trapped in a world called “Library”. Filled with countless stories, each character wishes to revive their author for their desired future. This game uses a real-time RPG battle system, check out its trailer and gameplay trailer below 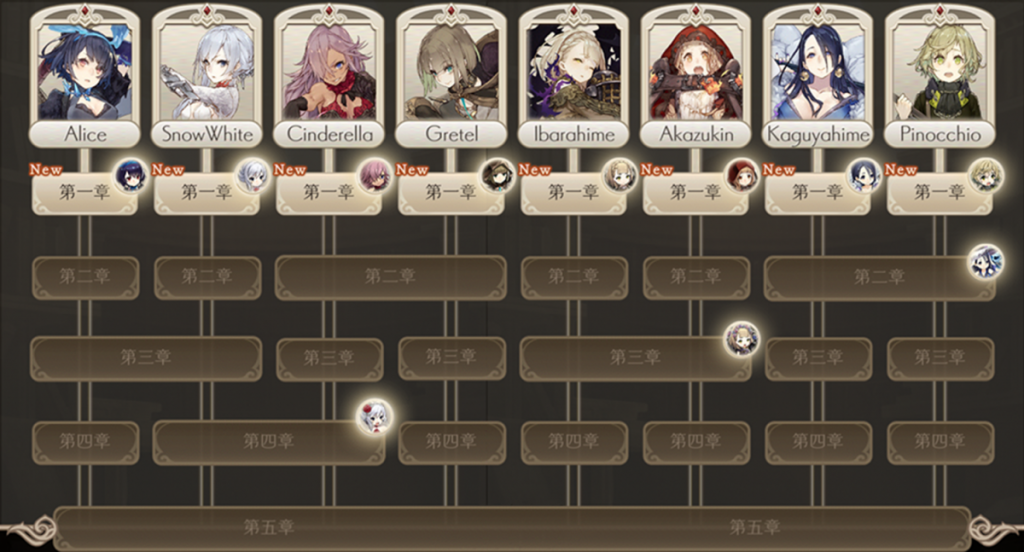