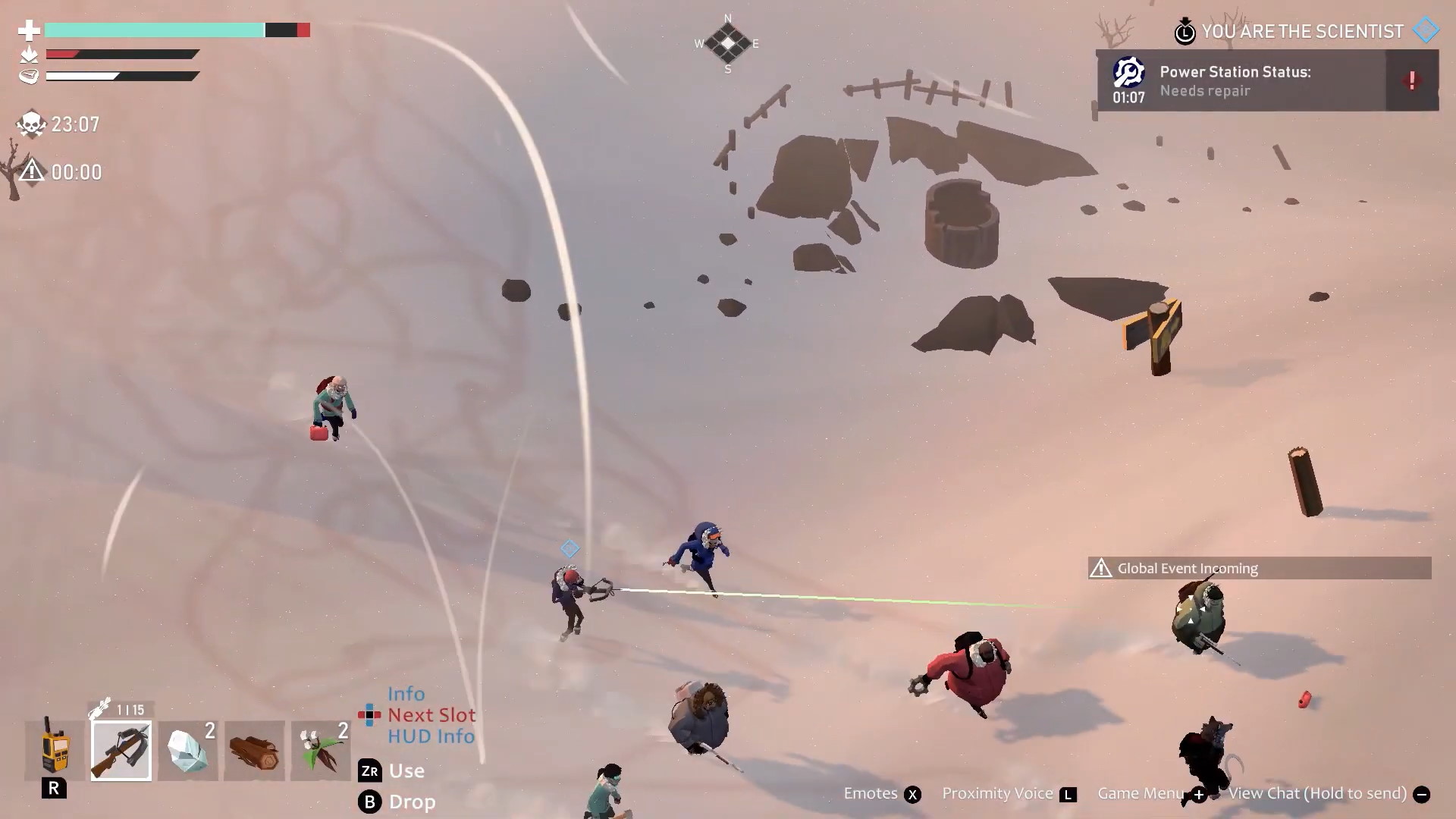 Developer Other Ocean Interactive announces that its pioneering survival game, Project Winter, is making its way onto the PlayStation Store and Nintendo eShop next month. Players will be able to enjoy this game of scavenging, crafting and social deception on the Nintendo Switch, PlayStation 4 and PlayStation 5 via backwards compatibility when it launches on September 16th.

The eight-person multiplayer game strands players in the freezing wilderness, cut off from the outside world, isolated by an icy tundra and surrounded by paranoia and suspicion. Here they must work together to escape the approaching blizzard as well as the deathly intentions of fellow team members. The survivors’ battle against the freezing elements is made all the more complicated by the traitors in their midst who will deceive, sabotage, and even commit murder to thwart their teammates’ attempts to escape. For players that encounter wild animals or murderous teammates on their travels, there are various weapons they can use to gain the upper hand and cling desperately to any chance of survival. 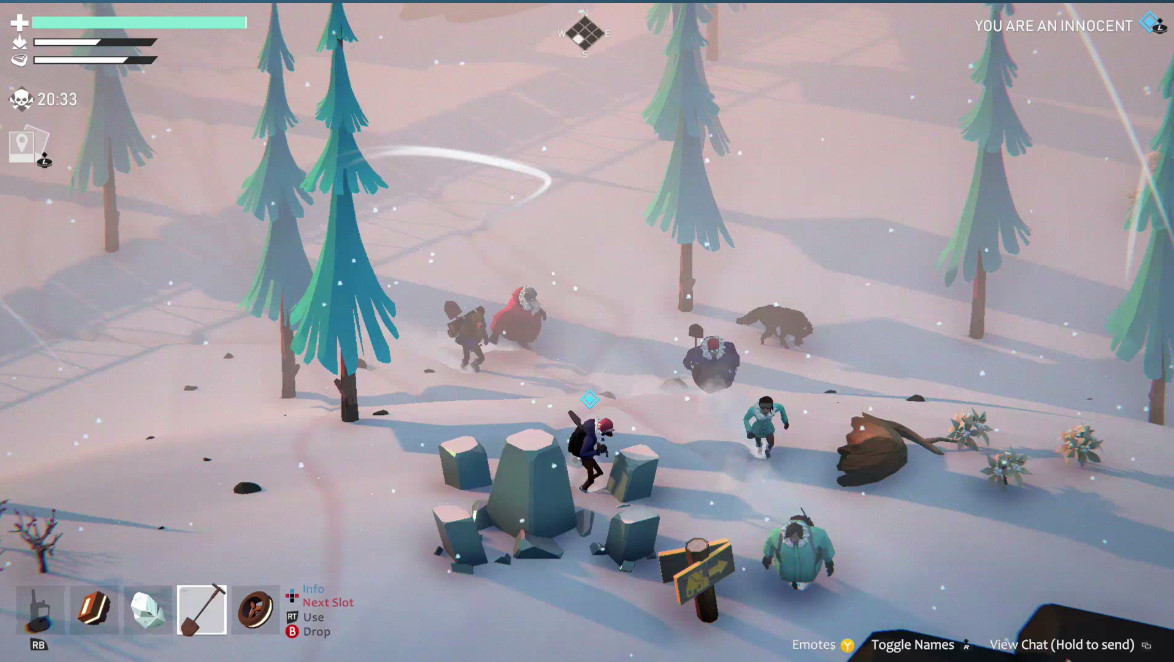 Project Winter is a pioneer in the popular social deception game genre that combines familiar game mechanics such as crafting and resource gathering with hidden-role gameplay for an intriguing and challenging experience. New PlayStation and Nintendo Switch players will have access to the same features as PC and Xbox players in their quest for survival and escape, including text chat, emotes and proximity voice channels. No matter what platform they’re playing on, the icy and unforgiving wilderness of Project Winter provides all gamers with a challenge like no other, filled with sabotage, betrayal, murderous teammates and a handful of starving grizzly bears.
Project Winter will come to PlayStation and Switch on September 16th and is currently available on Steam, Xbox and Windows 10.

“We are excited that Project Winter will feature crossplay, allowing PlayStation and Switch players to join our community of over one million survivors who’ve been uncovering traitors, backstabbing their teammates, and battling the elements since launch,”

Project Winter brings both survival and deceit into a single package