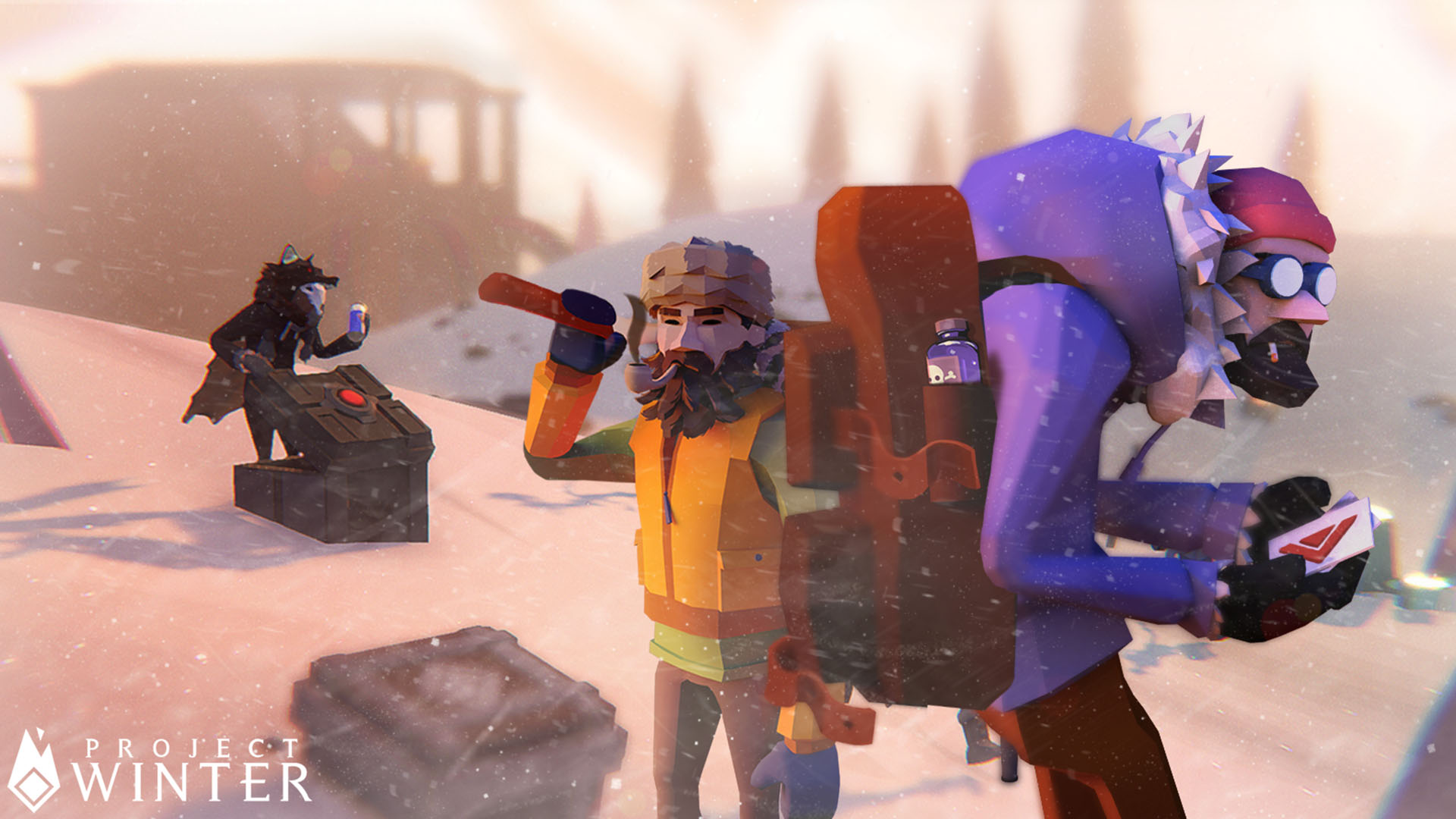 Project Winter brings both survival and deceit into a single package 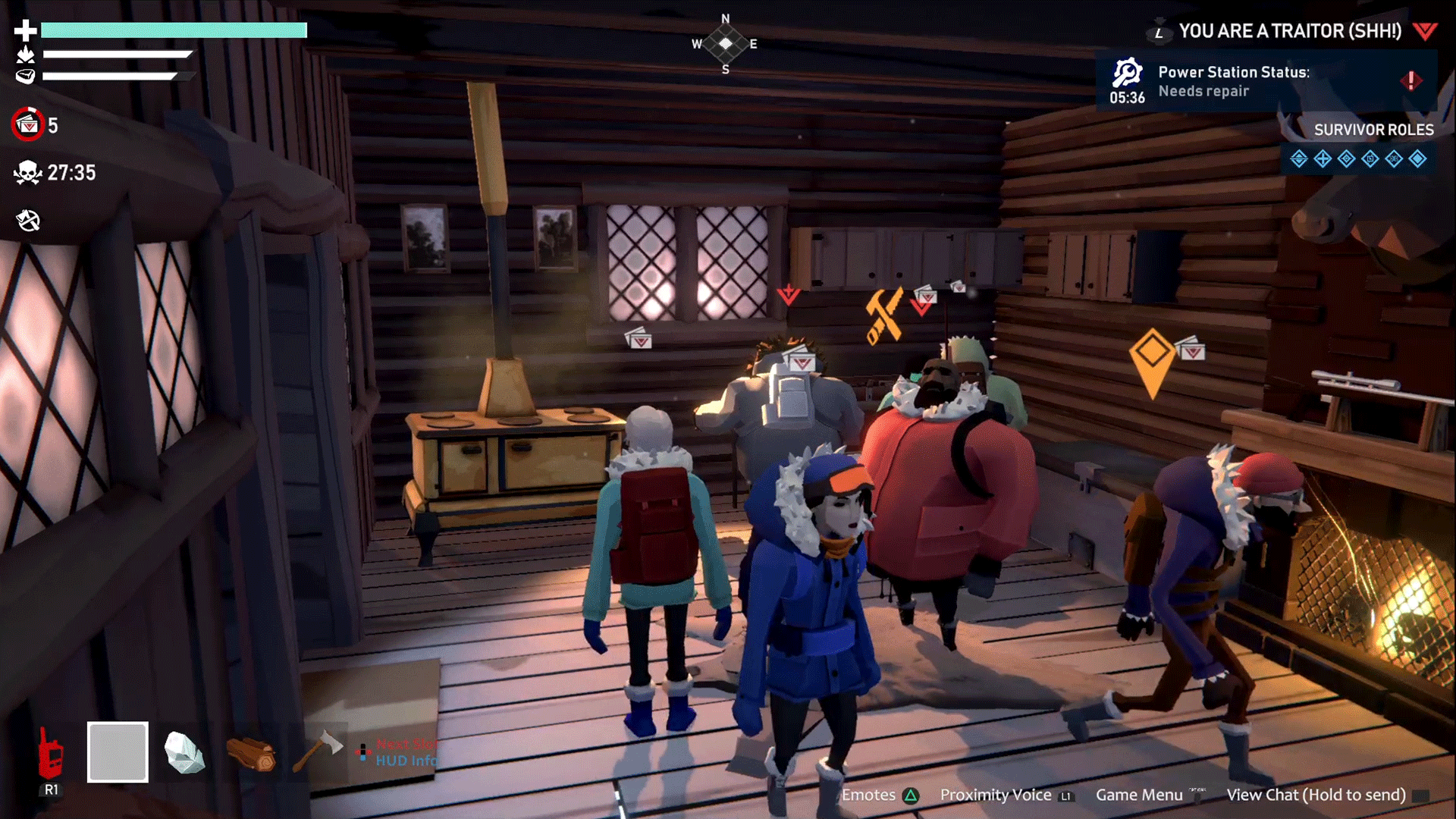 Project Winter consists of survival elements that other similar theme games have. The game features an eight-person multiplayer experience where players need to work together in order to survive and escape the approaching blizzard.

While that sounds simple, the game also has that ‘Among us’ element where there is a traitor or traitors in the midst. There will also be a variety of wild animals where players need to fend themselves off as you work together to scout for items and materials. Surviving the blizzard is one thing and having the keep an awareness of murderous teammates is another. There will also be a voice chat which is crucial, highlighted by the Developer Other Ocean Interactive‘s director Ryan Hale, “Project Winter’s innovative proximity-based voice chat encourages players to stick together and work in groups to survive, Solo players that wander off run the risk of having their desperate cries for the help rendered useless when running into trouble.” 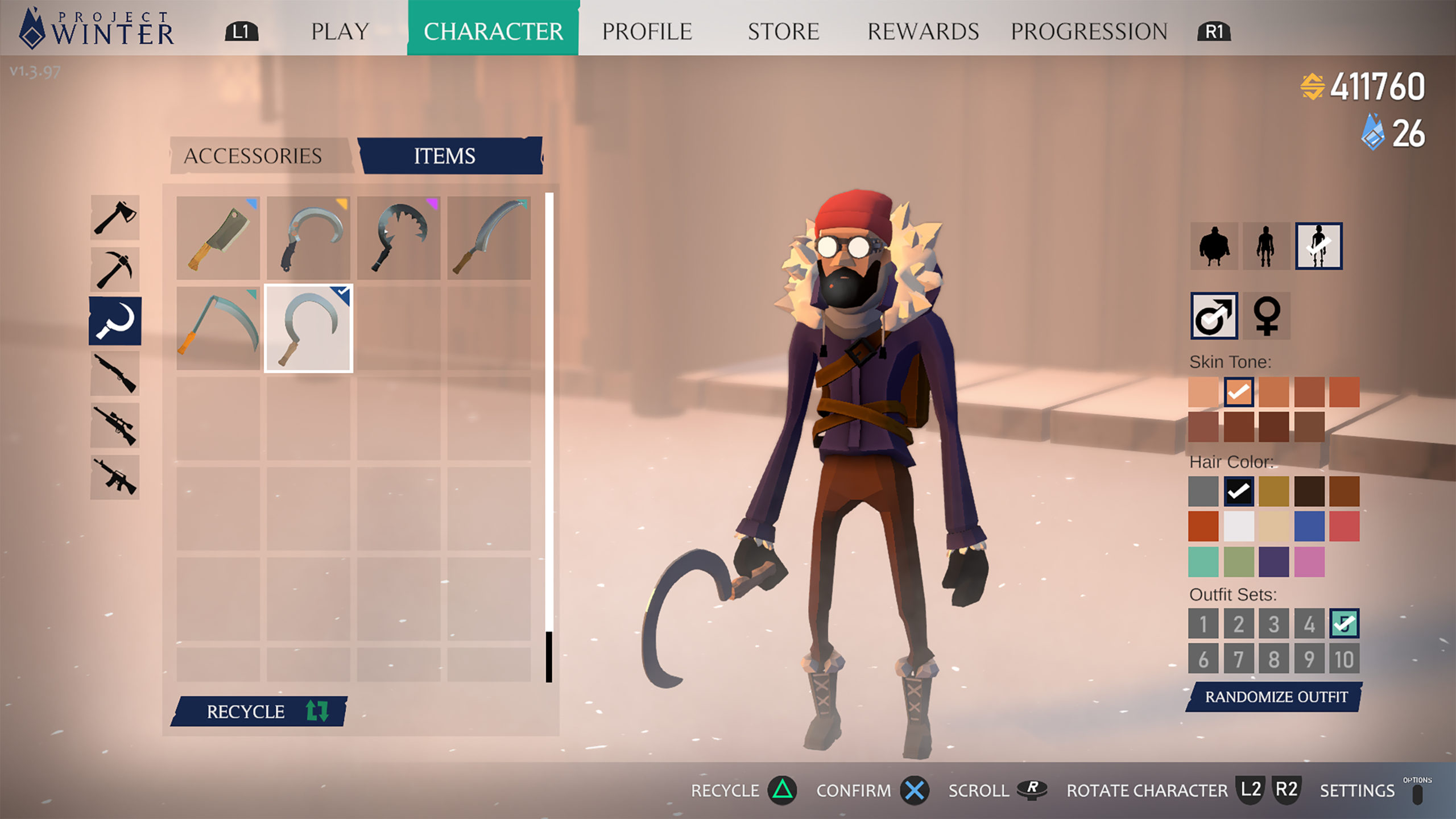 Project Winter is out now on the Switch and Playstation.