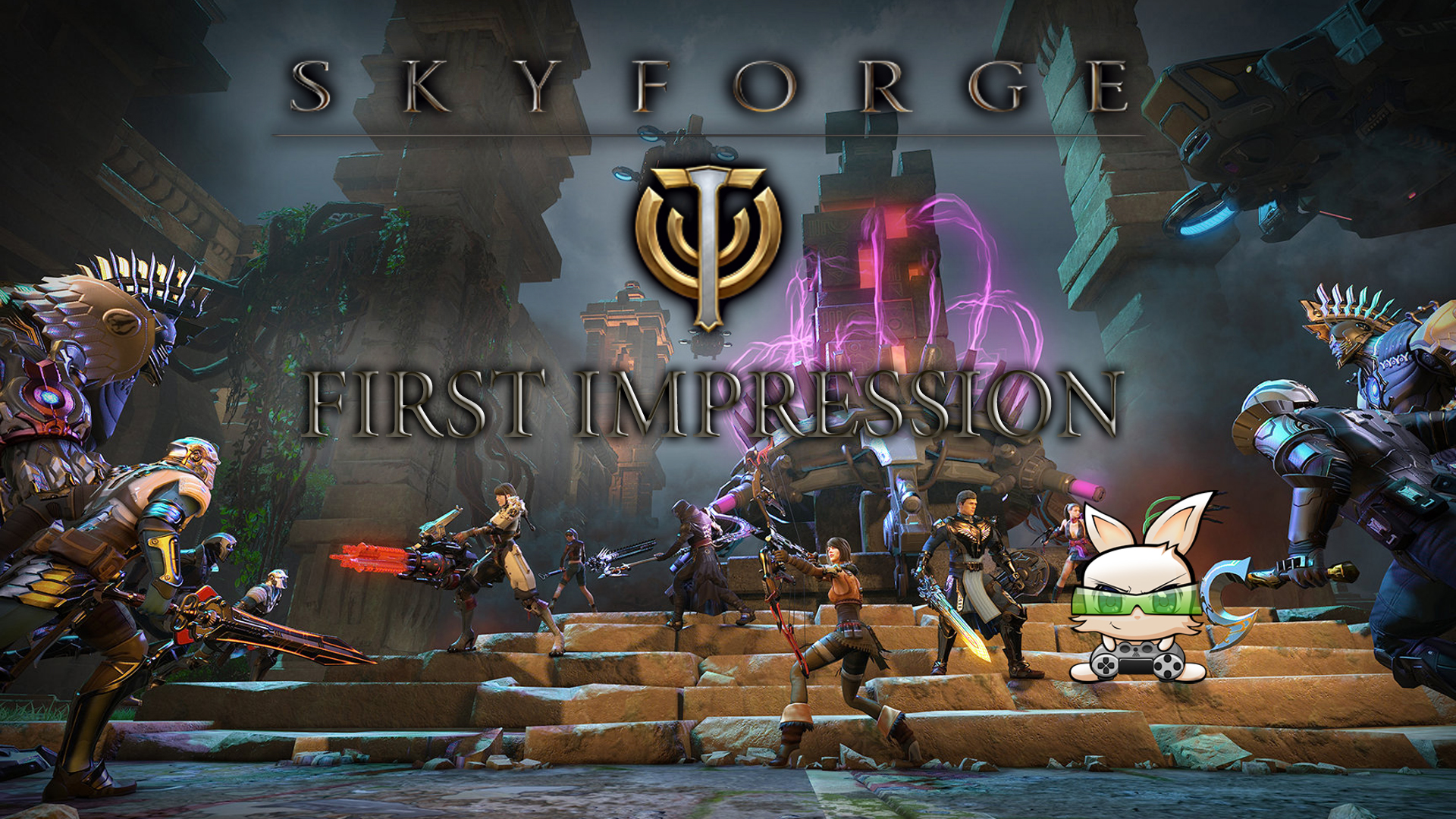 Be an Immortal – Skyforge

After nearly 2 years on the PC, Skyforge enters the Playstation 4’s gamelist as a console exclusive. With quite a limited list of MMORPG game on the Playstation 4, Skyforge should be a great addition to the list. I spent a few days inside the world of Skyforge and here is my impression.

The world of Skyforge takes place in a Sci-fi Fantasy era. There are design influences from ancient Rome mixed with modern technology all across the environment. The game takes place in the planet of Aelion, which was once protected by a greater god named Aeli. With Aeli’s protection, the planet manages to flourish and maintain its peacefulness. Not long after, Aeli vanished and the planet’s citizens turned to the lesser gods and immortals to protect them. This is where you, the player come into play.

Impressively the game is very thought through in terms of story and character development. Players can explore the world of Skyforge in many ways as they are zones each with its unique adventure, dungeons and open worlds. For those PvP fans, they even included a PvP mode which you can fight other players in a free for all brawl or as a team.

This game gives you the freedom to do anything you want anytime and never seems too overwhelming on the outside but don’t let this fool you. As you progress things get more in depth and will provide challenges to those who wish to seek it.

This is free to play game with an option to go Premium to obtain items faster and also a DLC to obtain clothing and rides. Be not afraid though as all gameplay related items can be unlocked without spending any real money.

There are some hiccups in the controls and UI which makes the gameplay a little frustrating but overall this game looks like a good edition to the list of Playstation 4 MMORPG list. Stay tune for our full review as we explore more of the world of Skyforge.