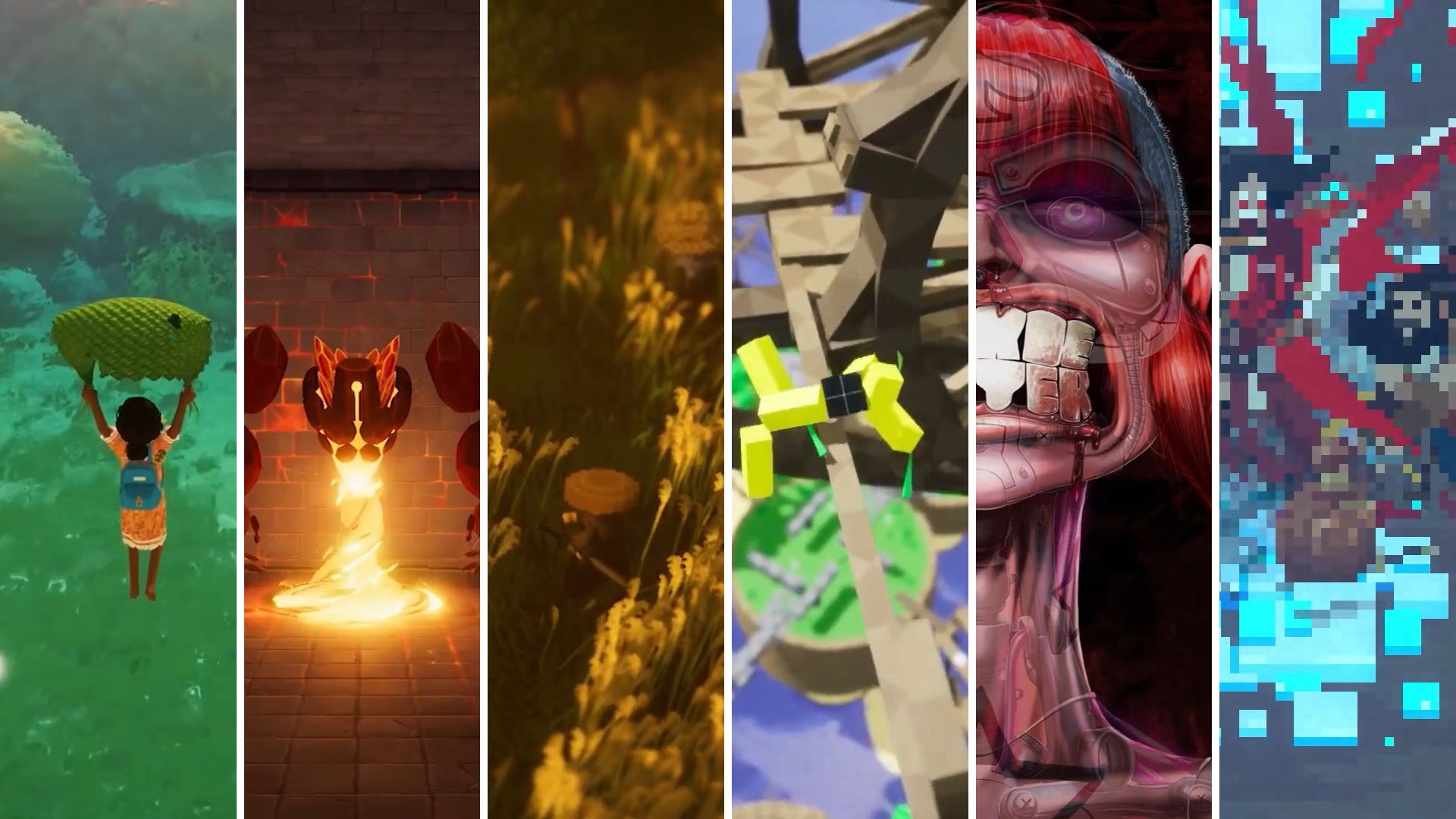 This month’s indie titles especially during the Summer Game Fest 2022 showcased a plethora of different upcoming titles that have piqued my interest. After some reflections and thought processes, I shaved off and filtered out six titles that I find the most interesting. These titles are either filled with flavorful action, gore, or even hitting the most imaginative, fun, and interesting.

Devpachi’s upcoming samurai slashing title makes way with a new Kickstarter. At the point of this writing, the project has hit the mark of $ 26,920 USD way above the pledged $15,000 USD goal. It goes to show that the project concept has also garner the interest of many, which presents an open-world wandering samurai adventure. Reminding me so much of Lego-type designs with a blend of stance-like action like The Way Of Samurai. Ronin Trail will be initially available on Steam for PC only (Mac and Windows).

D4 Studio‘s FPS magic shooter title Runewatch has players as an elementalist making use of their magic abilities while exploring randomly generated dungeons and defeating enemies. Runewatch is set to release in July 2022 release on PC.

If Katamari Damachi is a 3D puzzle-platformer, Ocnus Theory is the next thing that will tease and challenge players’ creativity and reflexes to reach the peak. Picking up stuff to match the length and shape needed for the climb. Ocnus Theory will be coming to PC with no release date yet. 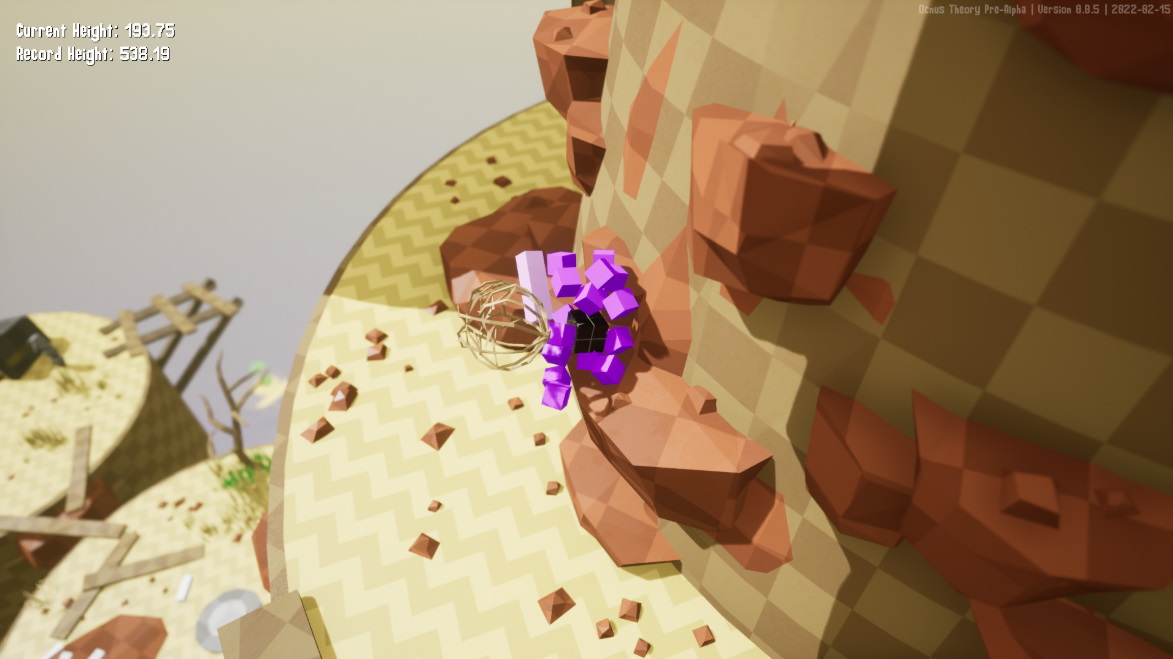 A tropical soul-searching adventure by developer Awaceb and Kepler Interactive, coming early next year to PC, PlayStation 5, and PlayStation 4. Play as Tchia as she traverses around the tropical island, gliding your way across a vast archipelago with additional ability to take control of any animal or object.

Features as shared on Steam 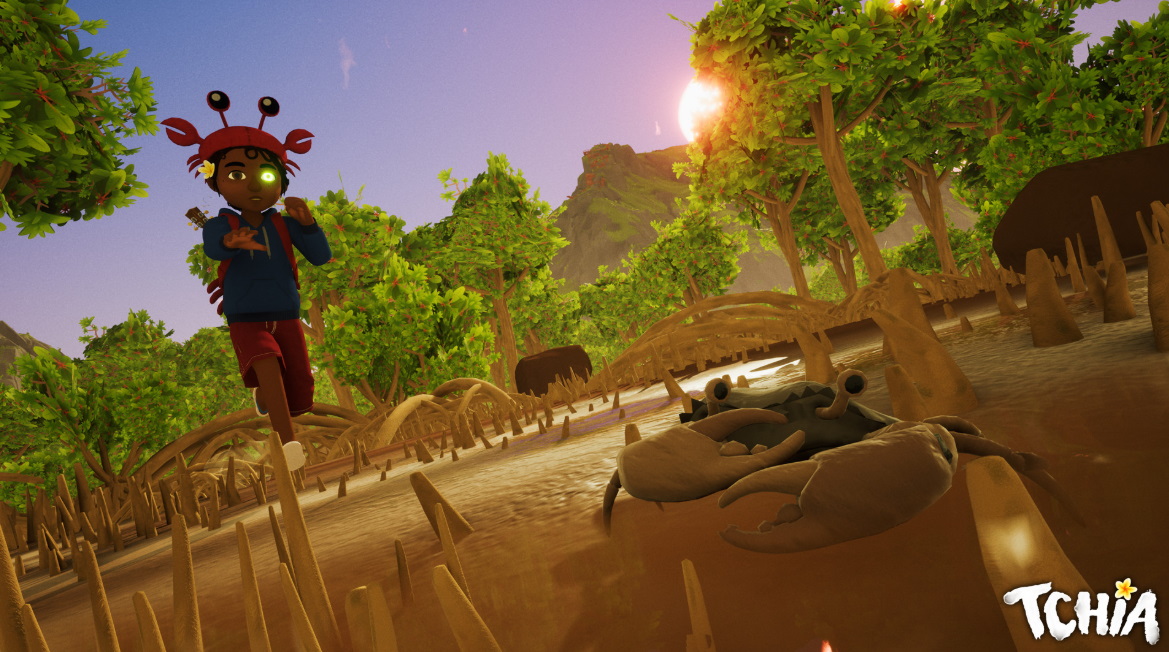 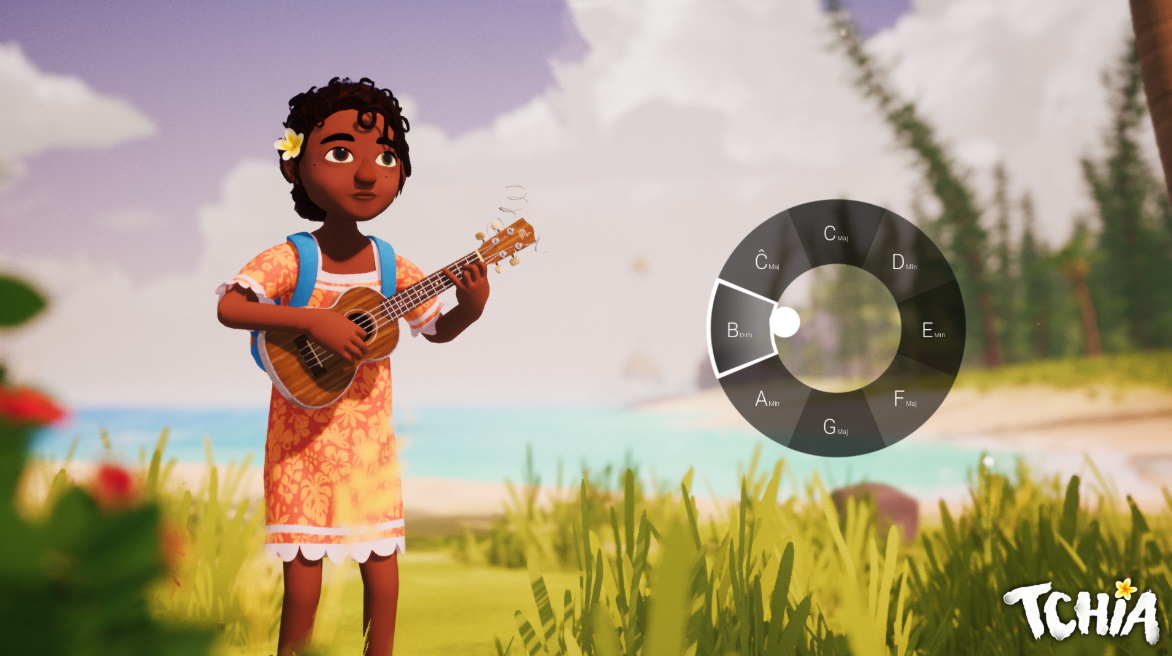 You can setup a tripod and use the timer to get the perfect shot, and choose from several film stock options for different looks (yes, you have to develop your pictures in-game!) 🖼️ pic.twitter.com/BWQwIFcO42

No Place for Bravery

Developer Glitch Factory and publisher Ysbryd Games introduce this pixel gory glory ARPG title, No Place For Bravery. Taking on the shoes of thorn as he takes up a sword and hacks away in a fast-paced, punishing combat. React quickly dodge, parry, and strike swiftly as you cut down the brutes in pixel gore as they stood in Thorn’s way. No Place For Bravery launches on September 22nd, 2022, on Nintendo Switch and Steam for PC.

Throughout Thorn’s odyssey, find new weapons and items to turn the messy throes of desperate combat into a choreographed dance. While a striking, devastated low-fantasy land begs to be explored—every hand-painted, pixel-art inch conquered—Thorn will paint the earth crimson in his wake. What guardian isn’t a malevolent beast when their children are threatened?

The fantastical spaces of video games allow us to explore important questions about our real-life roles and responsibilities – In the exaggerated fantasy of Dewr, we can test Thorn’s role as a father against extreme conditions you can’t replicate in the real world. At those extremes, No Place for Bravery ponders the difference between a rescue mission and a vengeful crusade