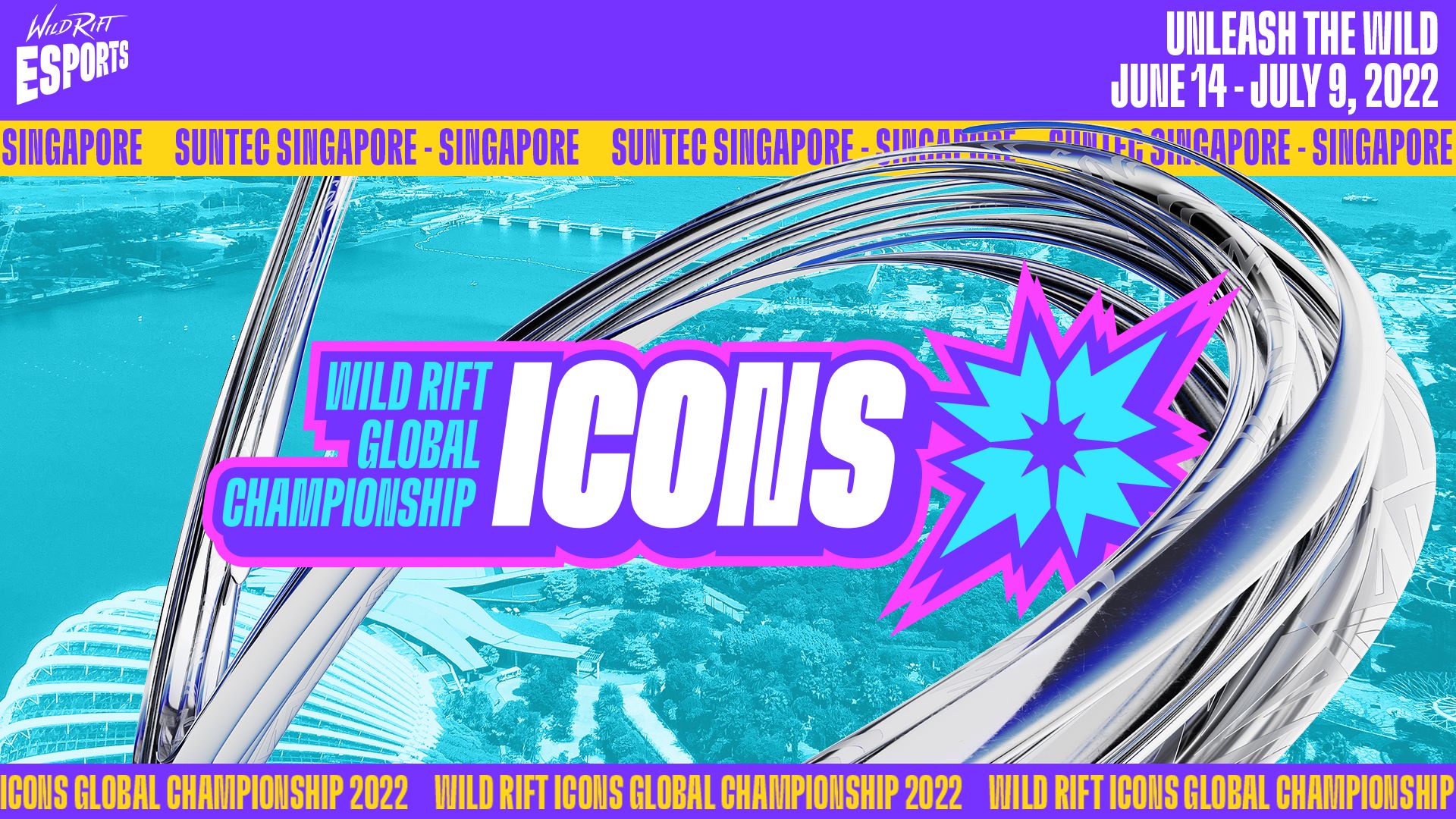 The Wild Rift Icons Global Championship group stage is now underway in Singapore, with the remaining 8 qualifying teams from group stages competing for the championship and a share of the $2 million prize pool. Riot Games and Coca-Cola have also teamed up to host the Icons Fan Zone at Marina Bay Sands, where fans in Singapore get to watch the first-ever Wild Rift champion crowned.

Full details of the schedule can be found on https://wildriftesports.com or on local partner pages. Broadcast is also available in the following languages

Calling all gamers in Singapore! Riot Games and Coca-Cola have teamed up to host the Icons Fan Zone for the Wild Rift Icons Global Championship 2022. Head on down to the Icons Fan Zone for watch parties of the matches, free food and beverages, cosplayers and more from the Quarterfinals from 1-2 July, all the way up to the Grand Finals on 9 July.

Admission is free but subject to a first-come, first-serve basis with a capacity cap of 120 persons. Prevailing Safe Management Measures (SMMs) will be in place to safeguard the health and safety of all attendees.