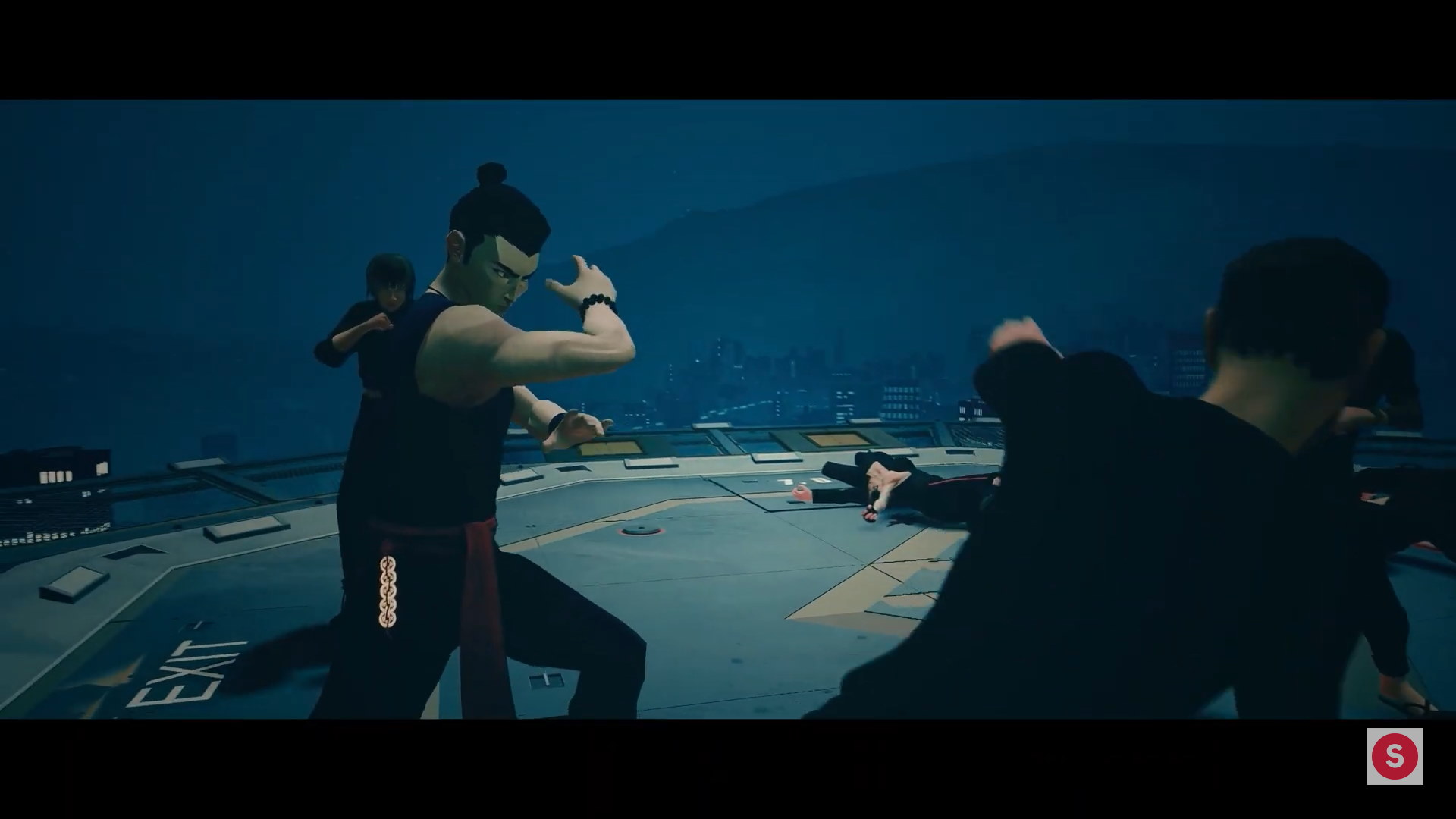 Sloclap announced that Kung-Fu revenge epic Sifu is set to debut its stylized and celebrated martial arts combat on Xbox and Steam this March in a colossal free update that includes a challenging new Arenas mode and more. A sizzling new trailer was released today showcasing what fans can expect to see when the content update goes live this spring. Wishlist it on Steam now.

Sifu is one of 2022’s most successful games both commercially and critically, with 1.5 million copies sold to date and several Game of the Year nominations across respected international media outlets. Lauded for its attention to detail and fast-paced, precise animation, Sifu is a game like no other, and now students and masters can enjoy one of the year’s best games on the platform of their choice: PC (Epic and Steam), Xbox One/X|S, PlayStation (4/5) and Nintendo Switch.

Earlier this month, Sloclap revealed the fall update, providing fans looking to share their coolest moves with a Replay Editor – a complete set of recording tools that allows fans the ability to create cinematic replays from within the game. The fall update also rolled out several new challenges, cheats and modifiers, including coveted new outfits for players looking to deck themselves out in stylish new duds.

Get creative with Title Update 3 and harness your inner filmmaking talent! 🎬

Immortalize your best moments with the Replay Editor, and do so with style thanks to new gameplay modifiers and three new outfits, including a Deluxe exclusive.

Xbox and Steam fans can look forward to a story of revenge and redemption when they get their hands on Sifu early next year. Set to the backdrop of a fictional Chinese city, players uncover an ancient mystery via a series of difficult confrontations that test the limit of their skills. To overcome seemingly insurmountable odds, fighters need to rely on their mastery of Kung-Fu and a magical pendant that revives them after death. The cost of magic is dear, however, and drastically ages a fighter with each revival: time is the price paid for revenge.

Sifu delivers many blows in a Fight Club Gameplay Teaser