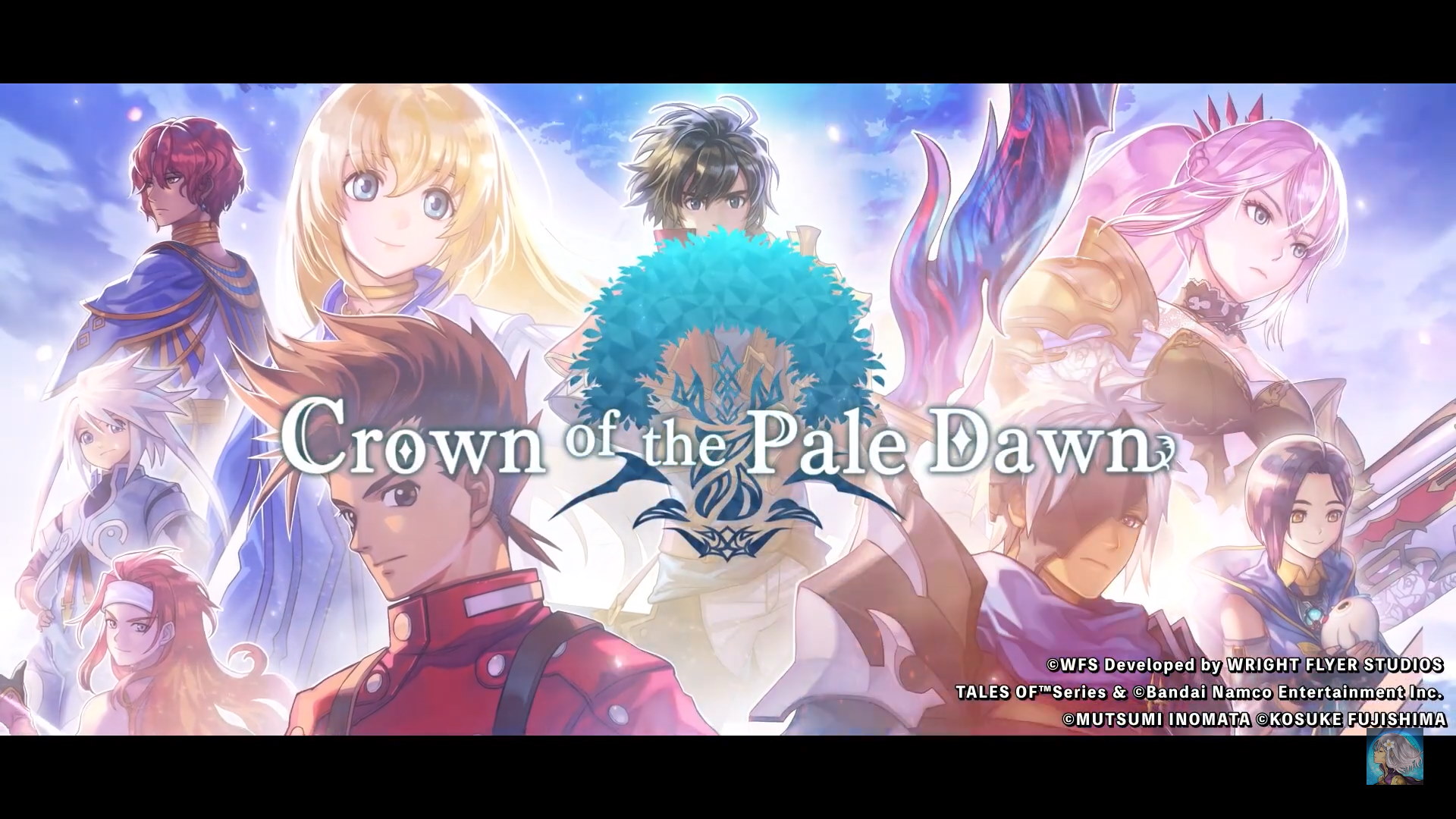 Another Eden Crossover With Tales Of Symphonia, Tales Of Arise Now Available

Another Eden: The Cat Beyond Time and Space launches a new crossover event with Tales of Symphonia and Tales of Arise simultaneously worldwide. In celebration of the permanently available collaboration, developer and publisher Wright Flyer Studios kicks off a special campaign where players can receive up to 4,000 Chronos Stones through Wednesday, January 11th.

Experience a story featuring Tales of Symphonia protagonists Lloyd and Colette and Tales of Arise protagonists Alphen and Shionne, the first time the latter two protagonists have appeared in another game. Called out from a faraway universe, the heroes from another world encounter a girl who could be the key to humanity’s salvation as they face the question: “Can we live in a world without pain?” Complete Symphony: Crown of the Pale Dawn to unlock the four heroes for use in other chapters of the game.

[Another Eden x Tales of Symphonia & Tales of Arise Crossover is underway!]

To celebrate the crossover, everyone will receive up to 900 Chronos Stones💎

Comment with a screenshot of your favorite scene within Symphony "Crown of the Pale Dawn"📷#AnotherEden (1/3) pic.twitter.com/IkdoMR8tXB

— Another Eden: The Cat Beyond Time and Space (@AnotherEdenRPG) December 20, 2022

Play with new mechanics inspired by the collaboration titles, such as Concerto Artes, special combo attacks that can be activated by certain character combinations. Search for burrowing owls throughout the campaign to discover hidden treasure. Get to know the characters, including other series characters like Genis, Zelos, Rinwell, and Dohalim, through fully-voiced “Skit” conversations with branching dialogue choices.

Another Eden: The Cat Beyond Time and Space and the Symphony: Crown of the Pale Dawn collaboration are now available on Steam for PC, iOS via the App Store, and Android via Google Play.

Another Eden: The Cat Beyond Time And Space Celebrates Japanese Version’s 5th Anniversary