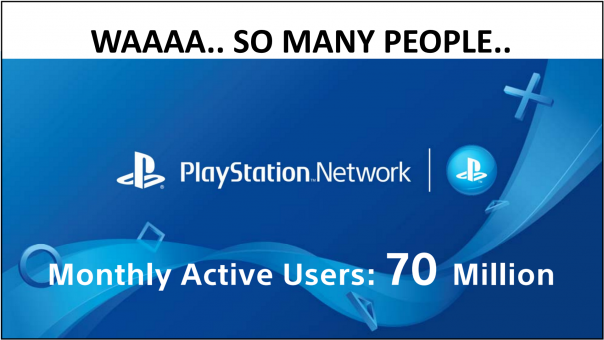 PS4 made Sony richhhh… I think

In the recent Sony Corporate Strategy Meeting briefing, Sony revealed some pretty exciting numbers on how the PlayStation 4 performed (economically) . Well lets have a look ! 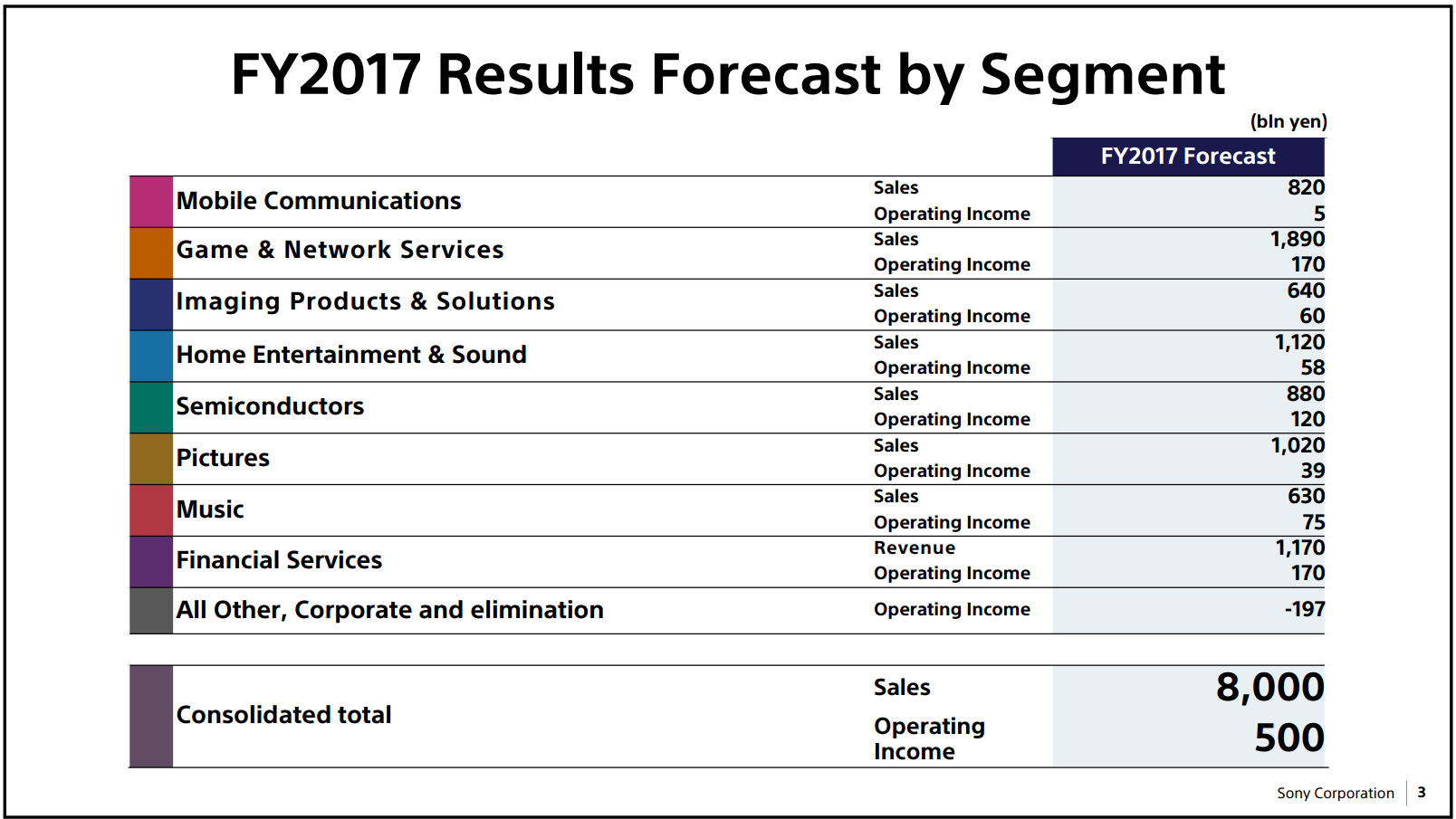 Maybe the guy who did this report didn’t dare to put the figures too high fearing that they may miss their targets. Its always nice to report smaller numbers and then achieve bigger ones so that they can then show off lulz.

Or perhaps ……..*dramatic music kicks in*

Sony planned to unveil its new console soon? There has been rumours that Sony is planning to reveal or launch their new gen console in 2018 and if Sony indeed plan to launch their new console in 2018, they could announce this as early as this year (2017). With the announcement of a new gen console coming next year, sales will inevitably drop while fans wait for the launch of the newer console. But this is justttttt a rumour. The real reason could just be that the person who did that report just wanted to show off lulz. 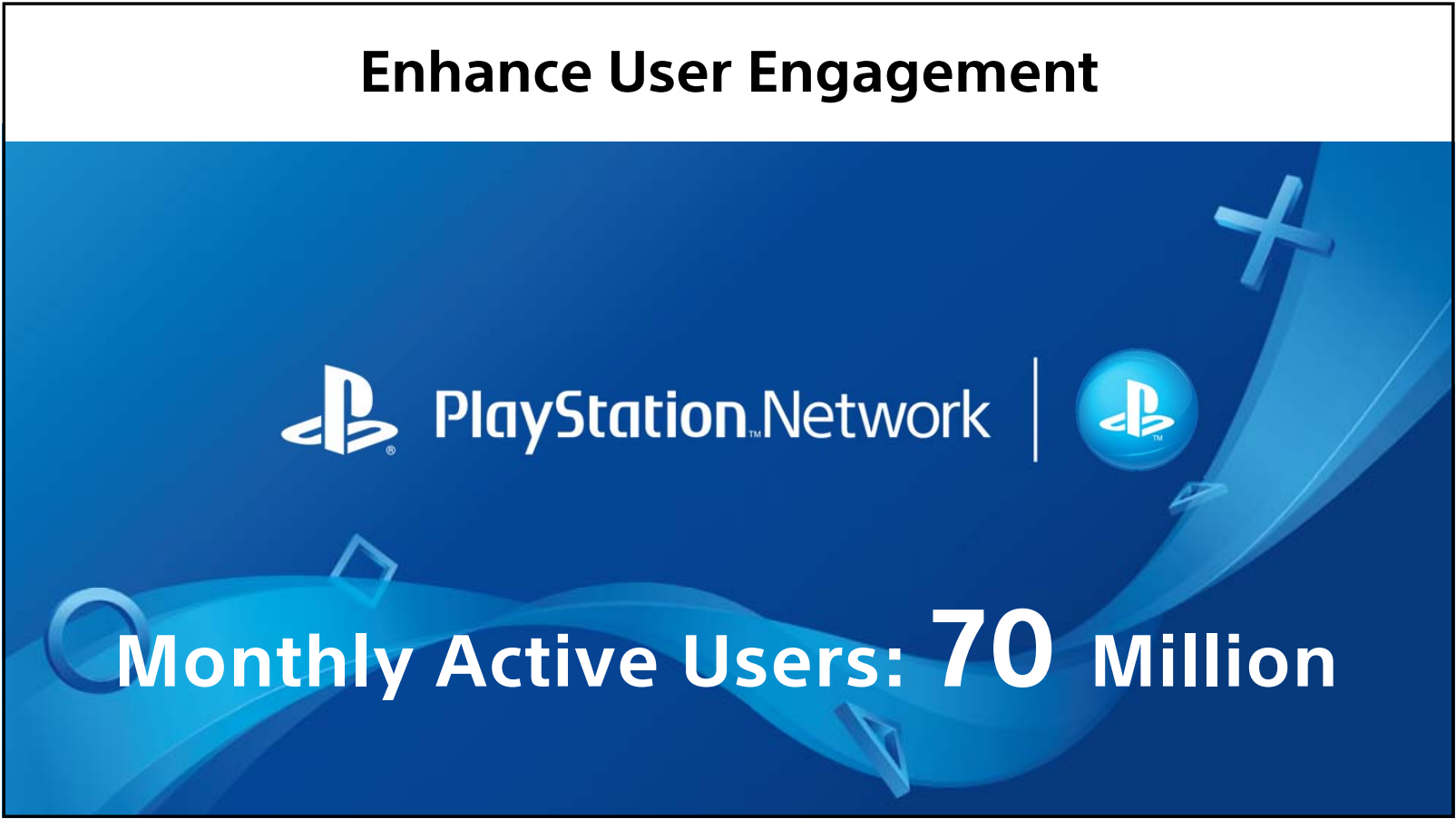 Monthly Active Users : 70 Million….. wow… thats twice the population of our country! [Malaysia] . Although it is worth noting that this number may very well be an estimate for 2017 and not the number of actual active users currently. If you look at the image above, you’d see that for FY 2017, the figure projected was 75 Million units sold.

Here is a little something from GameSpot

A quick search on google showed that it would take about 300 days to travel from Earth to Mars. PlayStation 4 players would have made that trip 83,333 times in every week. And they said gaming was a waste of time… buncha noobs!

Again, I am not a financial expert. I don’t know what those number actually represents. Does Operating Income include Cost? I don’t know. But it is a known fact that the PlayStation 4 is doing very well sales wise and as a gamer, I can only hope Sony continue to deliver and surprise us (Not with ridiculously expensive hardwares and games but with good stuffs, ground breaking stuffs). Lets hope we can find out more in the coming E3 on 13 June!