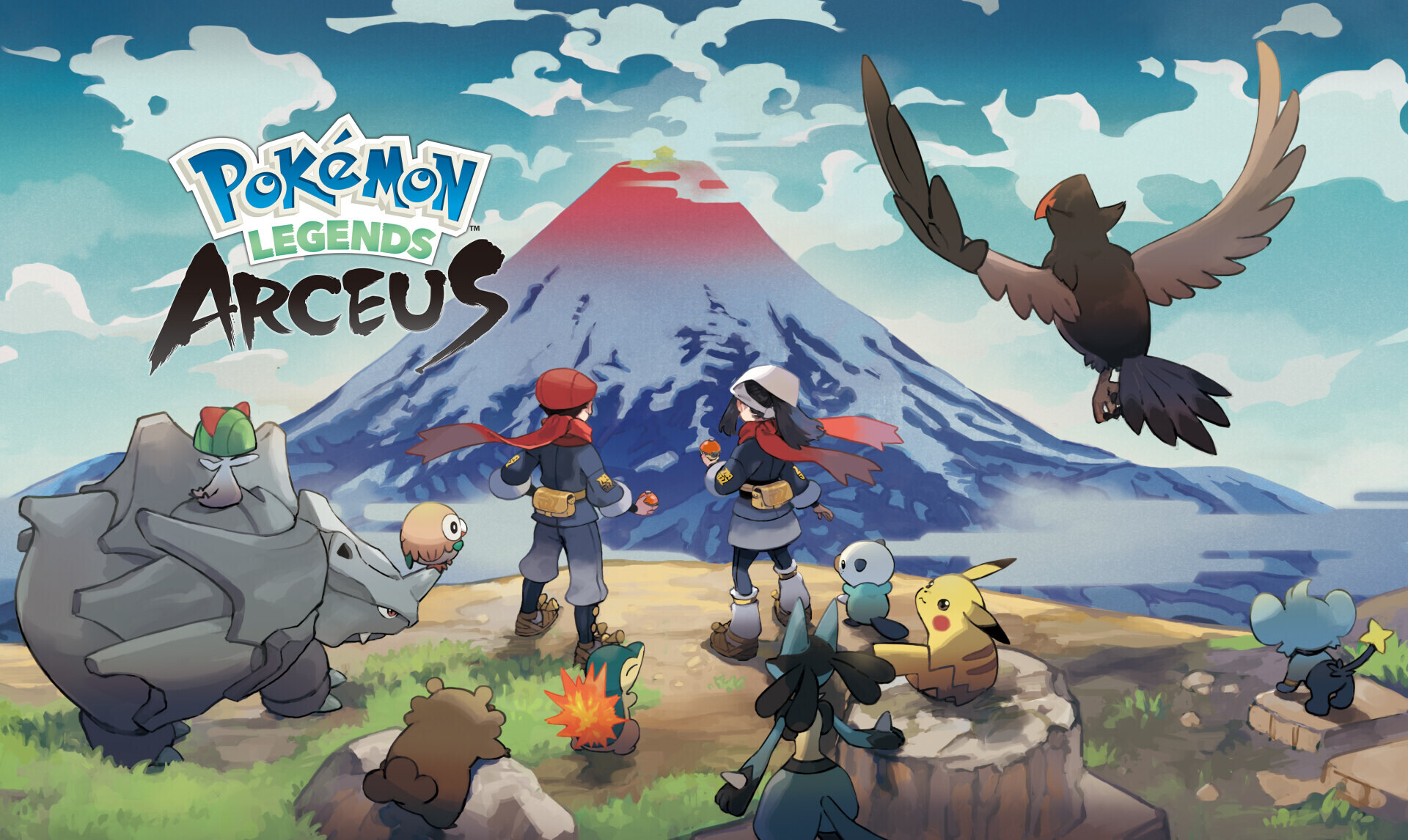 Pokémon Legends: Arceus! A Hisuian Form Of Voltorb Has Been Discovered!

Introducing a newly discovered Pokémon: the Hisuian form of Voltorb! 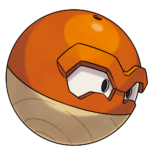 A Striking Resemblance to Poké Balls in Hisui

This enigmatic Pokémon has a glossy, spherical body. It looks very similar to the Poké Balls of the Hisui region, what with the wood-grain-like makeup of its body’s surface and the hole on the top of its head.

There seem to be countless seeds packed inside Hisuian Voltorb. Occasionally, it spouts these seeds out of the hole in its head. However, no one knows exactly what it’s like inside the Pokémon’s body because inside the hole, it’s pitch-dark. It’s impossible to see anything even if one peers into the hole.

Excitement Leads to an Instant Electrical Discharge
This Pokémon is always in high spirits and has a friendly personality. However, it discharges its stored electricity all at once from the hole in its head when it gets exciting, so it frequently shocks humans and Pokémon in its vicinity.

Even the slightest provocation can set off such a discharge, so in human settlements, Hisuian Voltorb is considered a nuisance. Tales of people temporarily plugging the hole on Hisuian Voltorb’s head and kicking it out of settlements are not entirely uncommon.