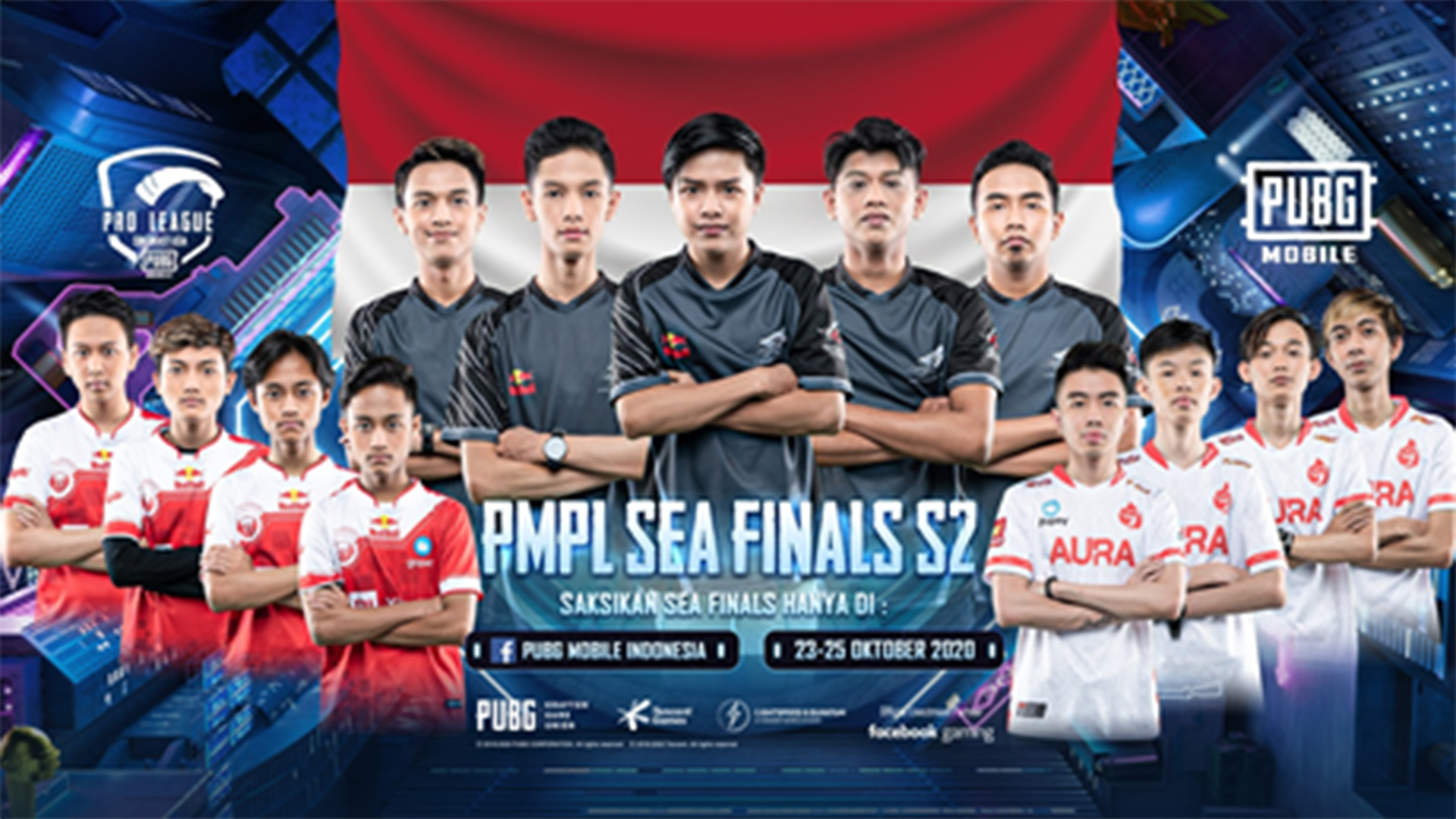 16 Teams in SEA to compete in PMPL SEA Finals S2

The PUBG Mobile Pro League (PMPL) Southeast Asia Finals Season 2 will be kicking off on 23-25 October with teams fighting it out to get their share of the USD 150,000 prize pool money.

The event will be streamed live on PUBG MOBILE’s official Esports page on Facebook Gaming.

“By collaborating with Facebook Gaming as the official live stream partner for this tournament, we aim to bring PMPL SEA Finals Season 2 into the upgraded level. From previous experience, we have made good achievements in Esports events in Southeast Asia, and we are committed to continuously provide innovation to provide audiences with a good online experience” said Oliver Ye, Director of PUBG MOBILE SEA.

Apart from winning a portion of the USD 150,000 prize money, the top teams from Vietnam, Indonesia, Thailand, Malaysia, and one Wildcard entry, will also battle it out for a slot in the upcoming PUBG MOBILE Global Championship – where a more competitive battleground awaits. 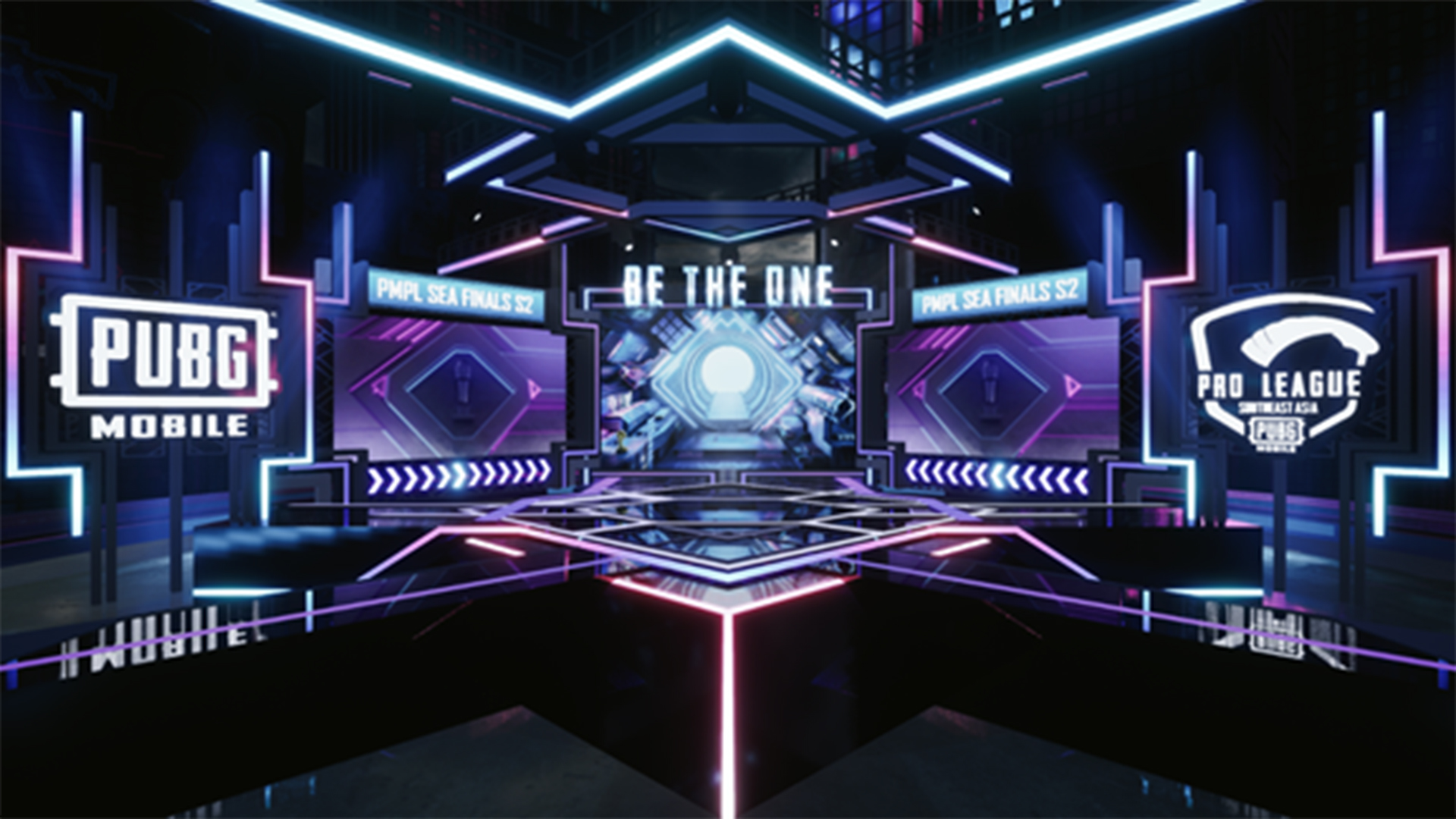 In this season of PMPL SEA Finals, an online virtual reality (VR) studio has been implemented using 720-degree VR shooting and other technologies. This is part of PUBG MOBILE Esports commitment to present interactive all-round content and simulate on-site experiences for audiences.

The technology used in this season of PMPL SEA Finals is a major breakthrough in PUBG MOBILE’s Southeast Asian Esports events, aimed at bringing audiences a first-class online viewing experience. 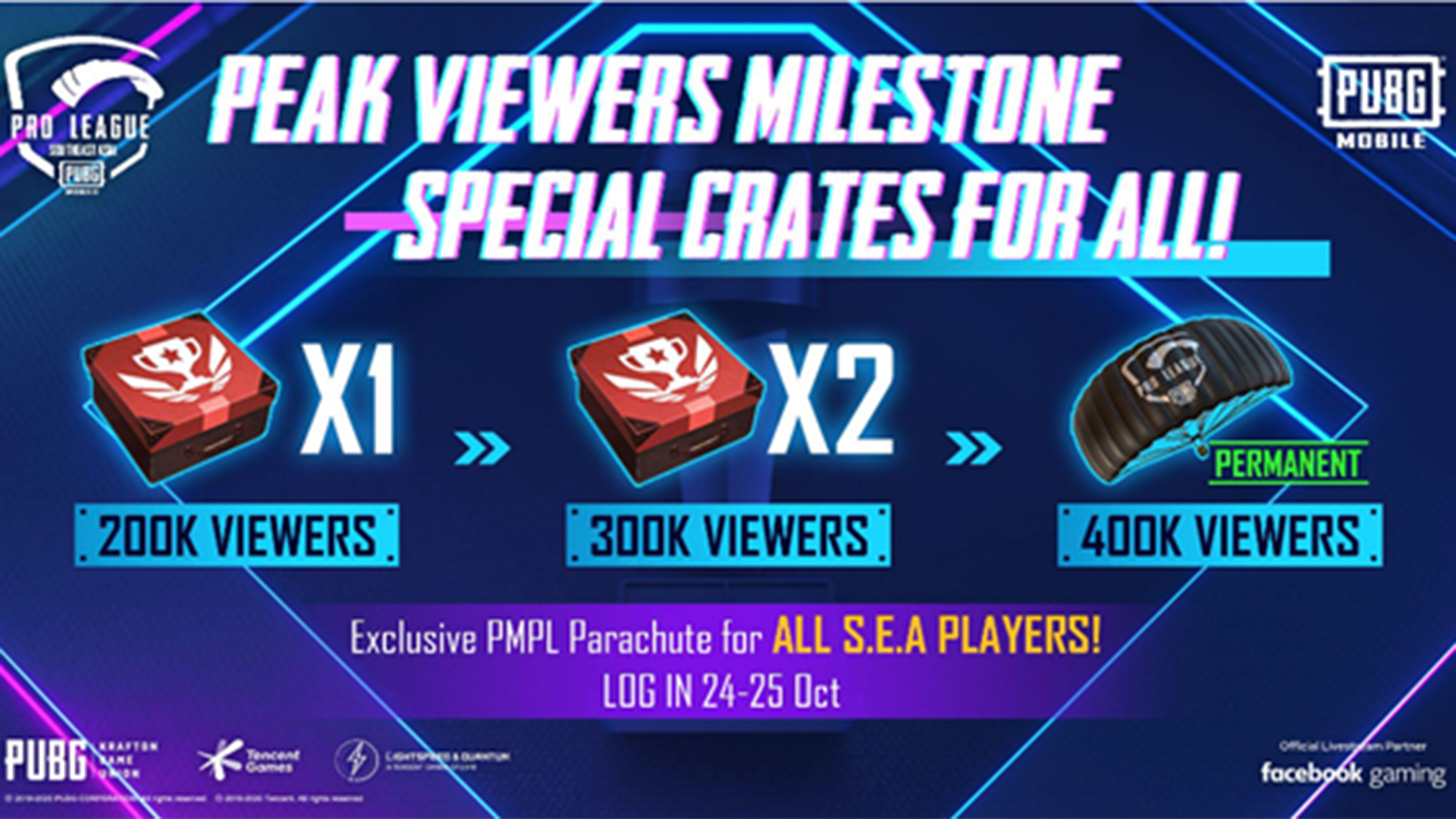 To enhance the experience, PUBG MOBILE has brought on Indonesian rapper Rich Brian, who gave us popular hits such as Dat $tick and 100 Degrees. Players and audiences alike will get to enjoy Rich’s awesome beats while watching the nail-biting battles by the teams. 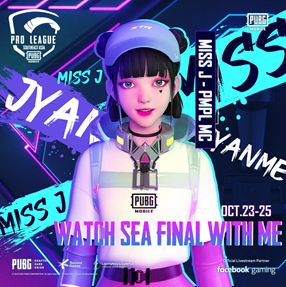 For the first time, PUBG MOBILE will also be introducing a virtual emcee, Miss J. Audiences also stand a chance to win an ASUS Republic Of Gamers (ROG) phone, simply by watching the matches and helping views reach a total of 200,000.

The top four teams to emerge from PMPL SEA Finals Season 2 will automatically quality for seats in global championships, such as the PUBG Mobile Global Championship Season Zero (PMGC Season Zero), which is set to be the highest rewarding tournament in the history of PUBG MOBILE.

While the official schedule has not be released yet, PMGC Season Zero will offer unprecedented new experiences, as the event will be based on brand-new game mechanism and will feature cutting edge graphics.

The 16 teams which will participate in the PMPL SEA Finals Season 2 are: