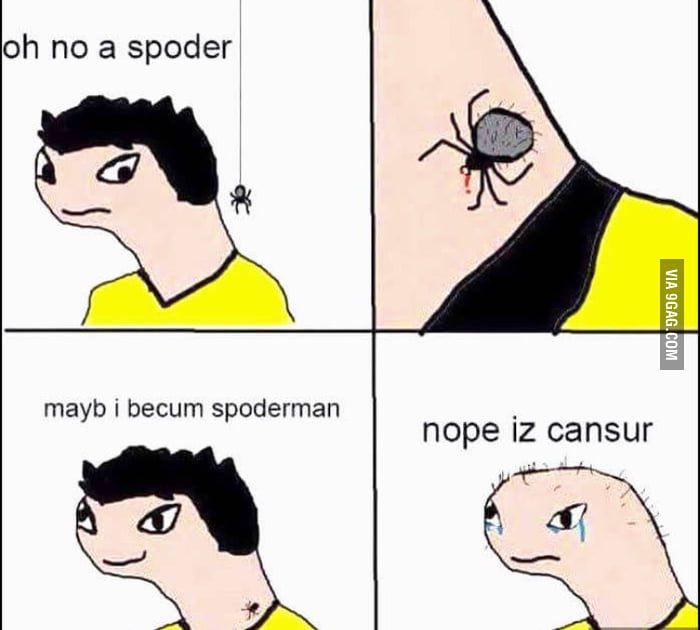 Enough of the silly 4-grid comic above, let’s talk about Sony’s latest upcoming exclusive title, Marvel’s Spider-Man. This is the game that has got everybody moving their lips about (for good reasons), especially after Sony’s recent PlayStation Conference at this year’s E3. Everyone who saw the gameplay showcased by Insomniac Games walked away impressed and eager for the game’s release. For seasoned video gamers, however, scepticism would always crawl its way into questioning on whether or not the game would disappoint. This is only fair since Spider-Man has a huge fan following and nobody really wants to see it go south. In this First Impression piece, I will share about my hands-on experience after trying out the first 2-hours of the game. NO SPOILERS on the story at all. Not on the friends or foes. Just pure gameplay EXPERIENCE.

A gameplay video is one thing, what about the actual gameplay itself?

In a private function held for the media, I had the opportunity to play the first 2-hours of the game. However, in the first 40 minutes itself, most of my worries for the game were already eliminated. I’ll do a brief breakdown of what I was looking out for in particular.

NOT SPOILING IT FOR YOU! THIS GAME IS WORTH YOUR TIME!

So far..
Those were all I’ve managed to spend my time on. Well actually, I spent most of my time swinging around the city doing an imaginary Ohhhhhhh ohhhhhhoooo shout in my head. I also tried to swim across the shore (but failed ‘cos the developer restricted the area). In fact, I wasn’t the only excited one there, the person who sat behind me got so darn excited he literally swung his two hands backwards so hard, he knocked my head (ouch!) and my headset fell off. I don’t blame him though, after 2-hours into the game I walked away impressed and hoping to play some more while being oblivious to the numb on my head.