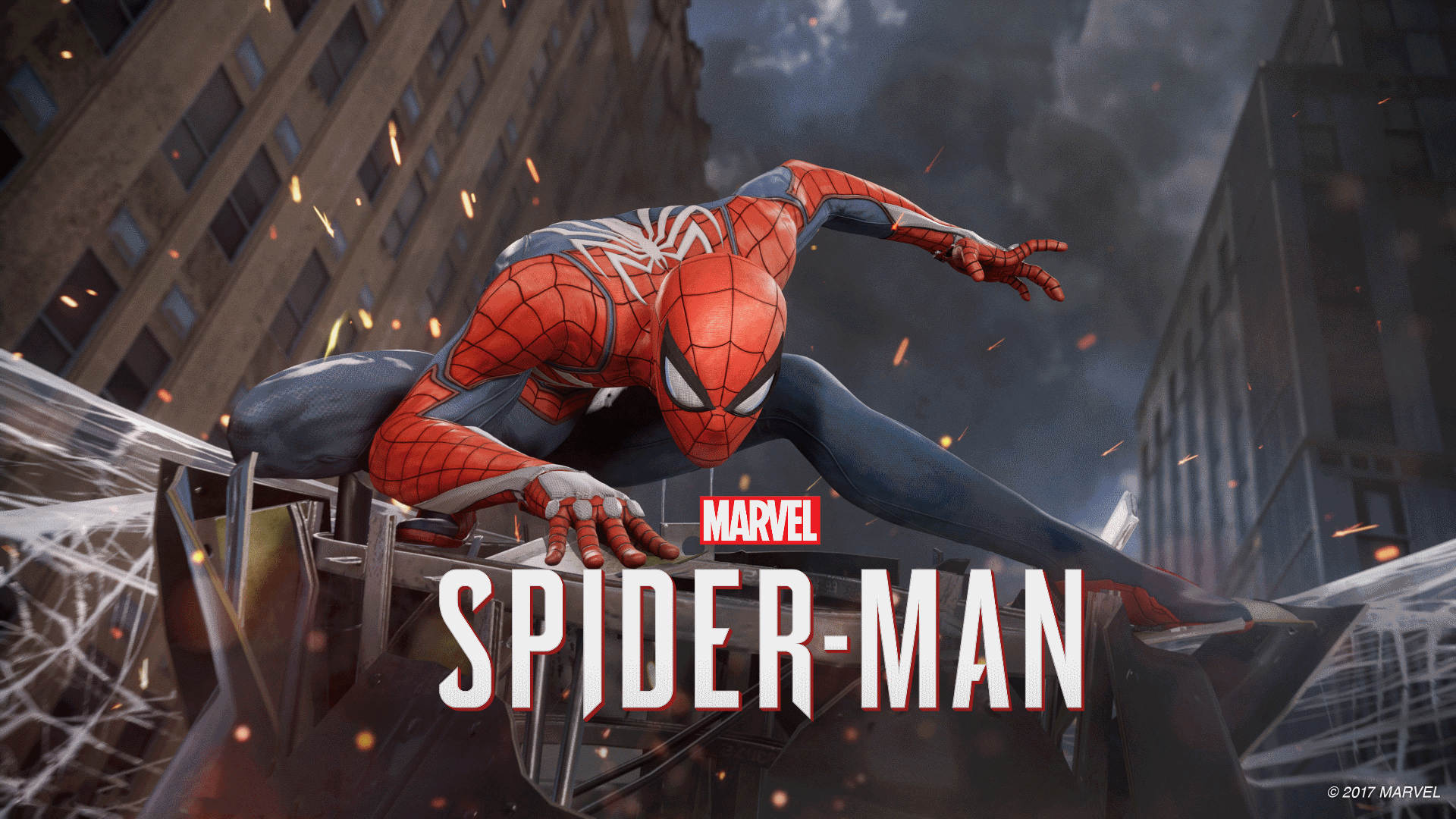 A new trailer came up relating to Marvel’s Spider-Man game with a few in-depth looks at the combat skills. This trailer is funny because it is narrated by Daily Bugle editor in- chief J.Jonas Jameson, complaining about Spider-Man’s abilities and skills.

A few added skills were featured in this trailer:

A reminder that this game will be out on September 7, 2018, for PlayStation 4. It’s very soon, check out this link for preorders spiderman suit bonuses.