Finally, after teasing Asta and Deku, Bandai Namco finally unveils them in action with a kick-ass new trailer to showcase their awesome move sets. Asta from the anime Black Clover and Deku aka Izuku Midoriya from the anime My Hero Academia in action below;

Asta displays a number of moves in the trailer including:

Next switching to Deku for his iconic moves: 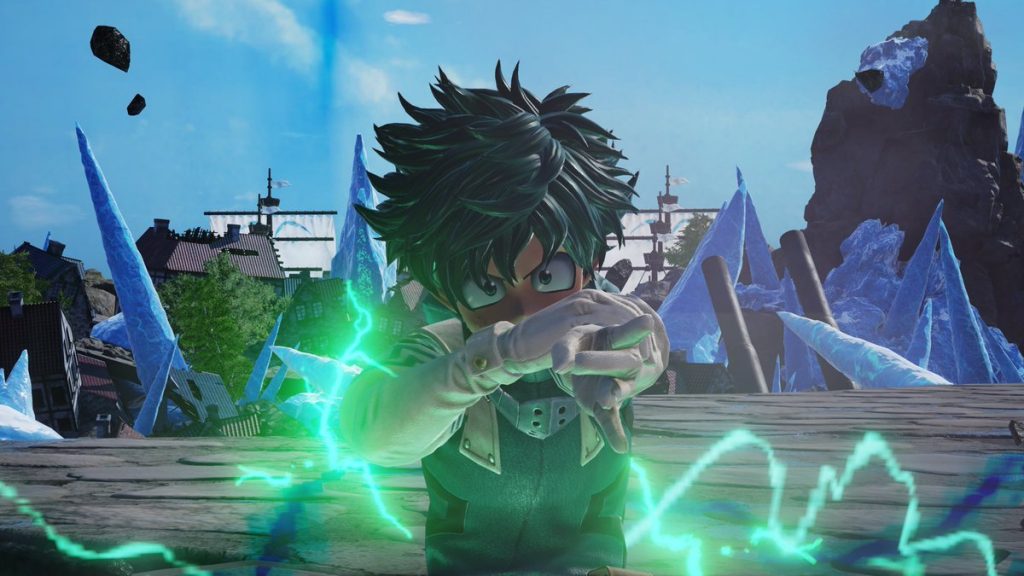 JUMP FORCE will be coming for the PlayStation 4, Xbox One, and PC via Steam on February 15, 2019.