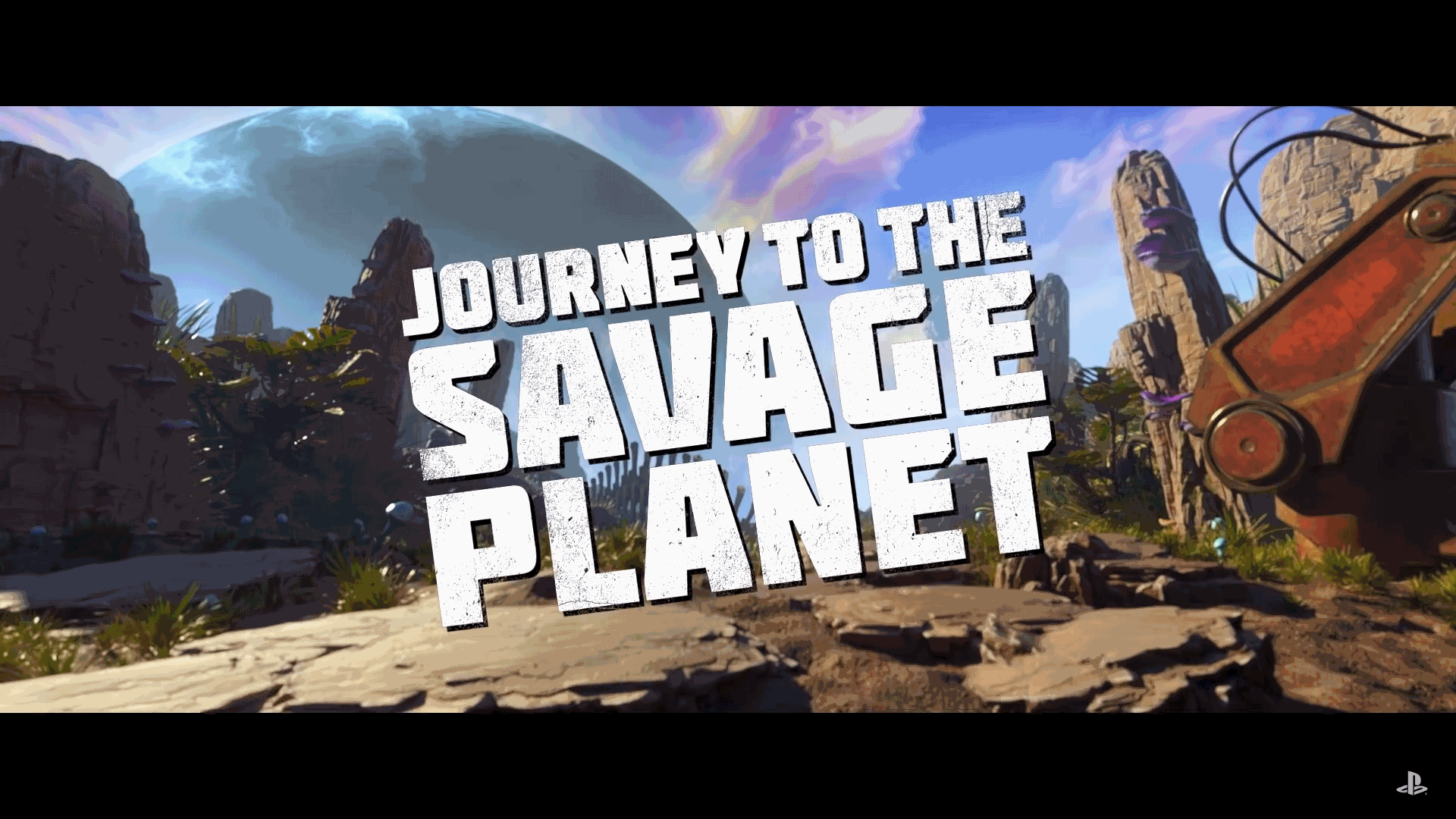 Journey to the Savage Planet

Announced at The Game Awards 2018 by developer Typhoon Studios. Journey to the Savage Planet is a first-person survival and exploration adventure game set in an unknown colourful alien world.

In a universe far far away

You play as an employee in Kindred Aerospace, an interstellar exploration company. Players will be dropped onto an uncharted planet with little equipment’s and are tasked in exploring new habitats, tagging the flora and fauna, scanning for new creatures, foraging for new supplies and determine if it is suitable for human habitation.

Journey to the Savage Planet has been announced for a 2019 release for PlayStation 4, Xbox One and PC

Journey to the Savage Planet, a comedic Sci-Fi explorer tickles your funnybone “out of this world” !