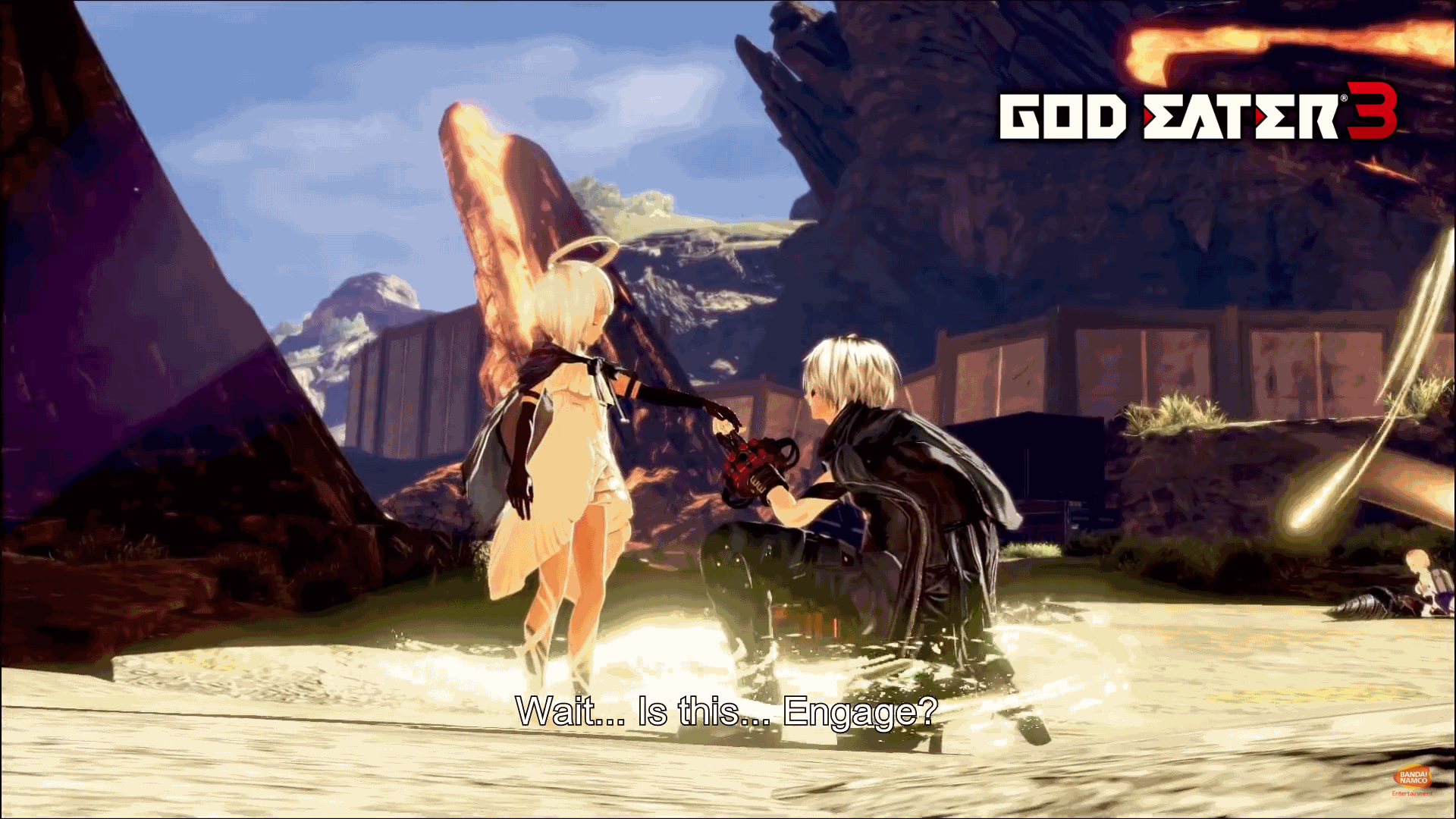 Bandai Namco has recently released a trailer for God Eater 3 showing the main character and his friends battling against the Aragami as an AGES agent while surviving in a harsh world. The trailer reveals that the mysterious Phym is a humanoid Aragami as well as providing an introduction to the Engage System to the player which allows the sharing of buffs for both allies and the player provided everyone is in close proximity. 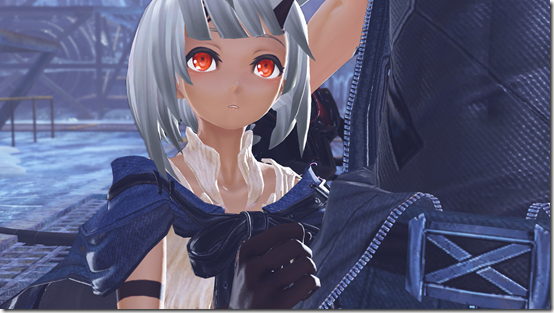 It would seem she plays a vital role in our heroes survival.

For more gameplay video, check out our previous coverage.