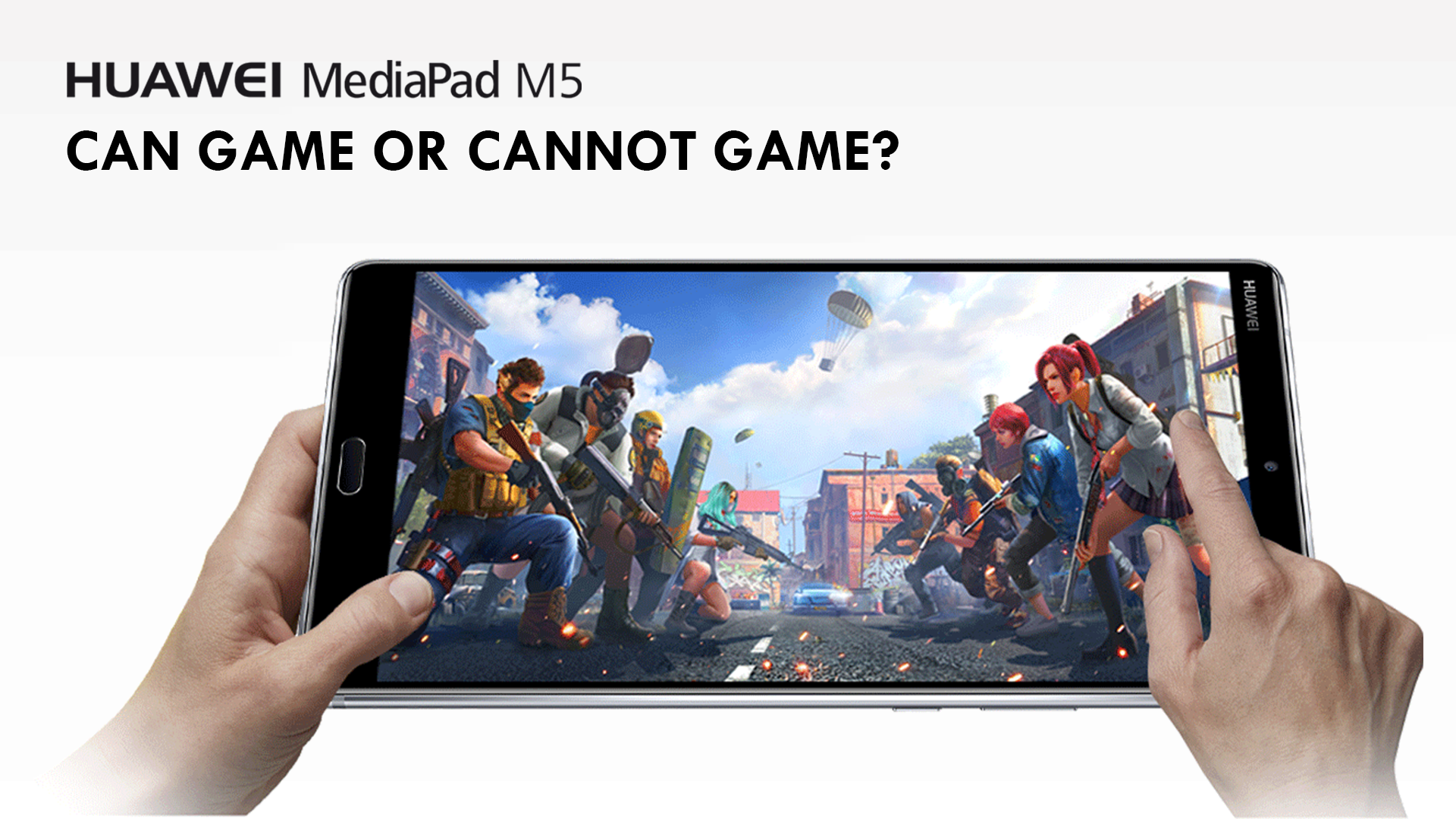 May it be the larger screen size or the better battery life, most of us will agree that gaming on a tablet often brings a whole different experience. We, at Bunny Gaming, are accustomed to mobile phones and and not gaming on a tablet – due to the unending economy crisis. With the recent availability of a Huawei MediaPad M5, we’ve managed to sate our curiosity with games we frequent. Here’s what we have to say after having a better feel of tablet gaming. 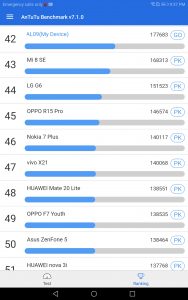 For those who are unfamiliar, the Kirin 960 was first seen in the Huawei Mate 9, which was launched in November 2016. And the MediaPad M5 runs on THAT 2-year-old junk – in Silicon Valley terms of course. With that knowledge in our minds, the Antutu’s benchmark result came as a surprise to us. Coming in at 42nd, it places itself amongst the newer generations.

The scores from GeekBench was pretty similar to Antutu’s results. The Huawei MediaPad M5 places itself firmly amongst the newer generations and some other S-Ranked flagships from the previous generations.

The results from 3DMark did not stray far from our expectations after what we’ve seen on Antutu – the tablet performed better than it should. Although it’s not up to par based on the SlingShot Extreme results, we all agreed that its called Extreme for a reason.

The Huawei MediaPad M5 is a pretty good all-rounder. Most of us in the team agreed that:-

As for gaming purposes, this is what we can conclude.