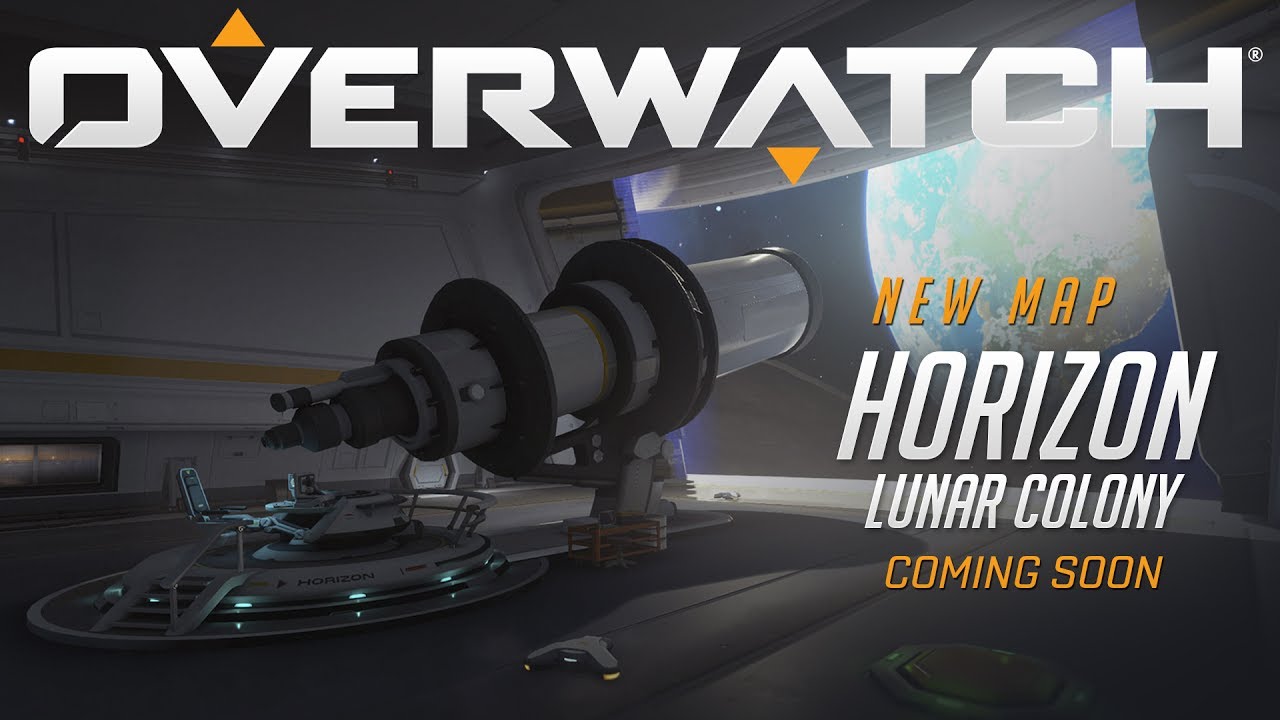 The Horizon Lunar Colony new map was first shown back in 30th of May this year when Blizzard teased everyone with an image but did not specify what that image was supposed to represent. It wasn’t until they released the map (Horizon Lunar Colony) on the Public Test Realm (PTR) that it became official that a new map is indeed coming, and yesterday, 14th of June, Blizzard released a video on twitter showing a Preview for Horizon Lunar Colony, watch the video below for more info!

At the end of the video, “Journey To Horizon 6.20.17” was revealed, meaning the new map could be coming to us on the 20th of June along with Heroes update on McCree, Reaper and Roadhog. Detail for the Heroes Update are as below.