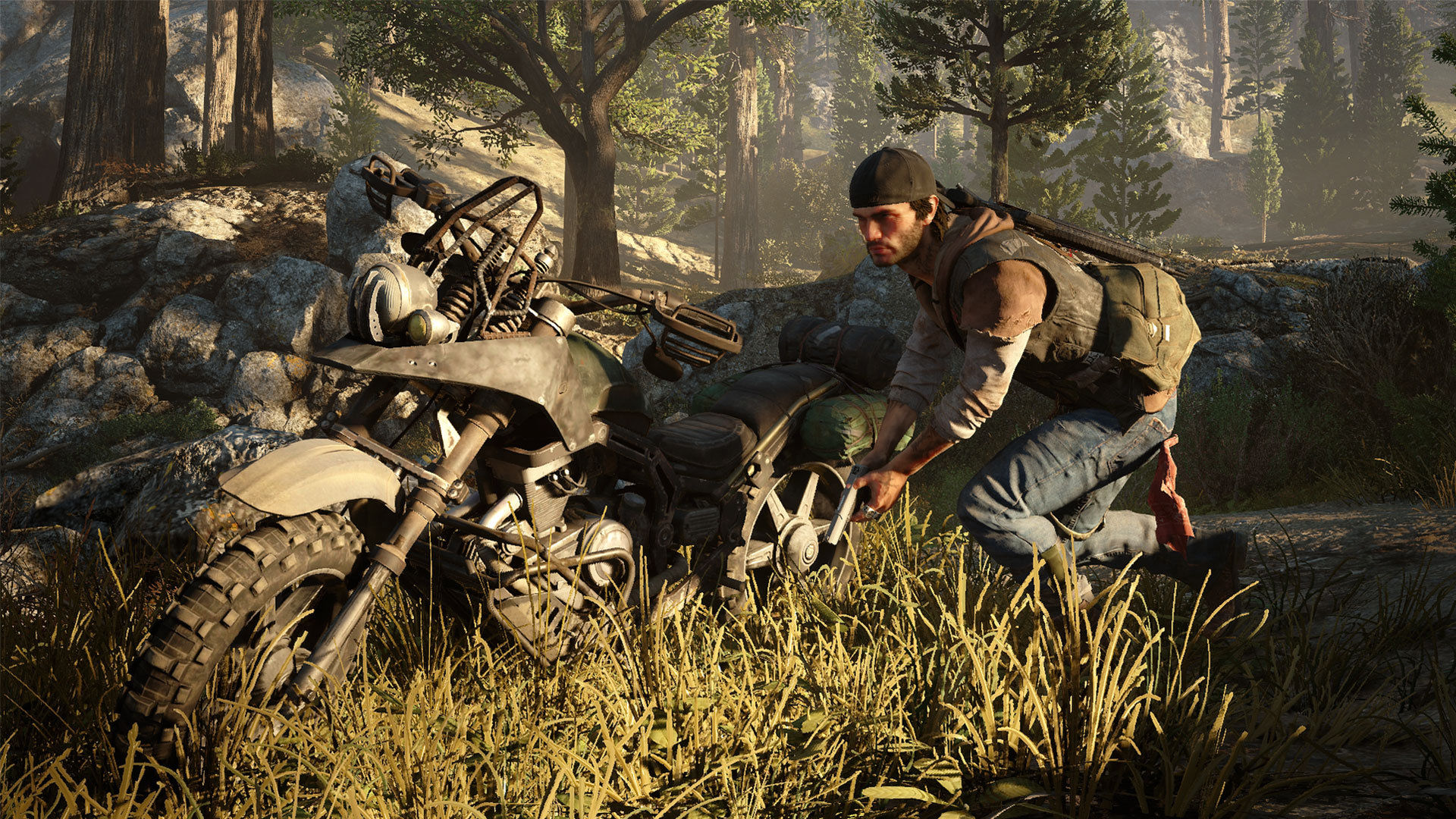 Days Gone will not be your typical zombie shooter

E3 attendees gets hands on with Days Gone.

Days Gone, the survival zombie game by Sony Bend Studios which had some new gameplay footage this E3, and we found out that the gameplay shown during the Playstation E3 Press Conference had its UI hidden. On the show floor and interview where demo of the game was given to people to play, there was a full UI in the game. In the UI has minimaps, a health bar, a stamina bar, and an experience bar. The surprise here is that the motorcycle will have its own fuel gauge and damage bar. This means that moving between areas will be more difficult than expected.

The showfloor demo also show off some dynamic weather like rain and snow with day night cycles. It seems like the game of mission will be affected directly to the weather and time of day. For example, in snow there will be more Freakers (That is the given zombie name) will be less. Human enemy AI also will react differently in the same scenario. This means that this game might give each player a different playthrough because of so many variables.

With all this information, it seems like this game is a little more complicated than your run of the mill zombie shooter. We are sure to hear more news for Days Gone before it releases sometime soon.