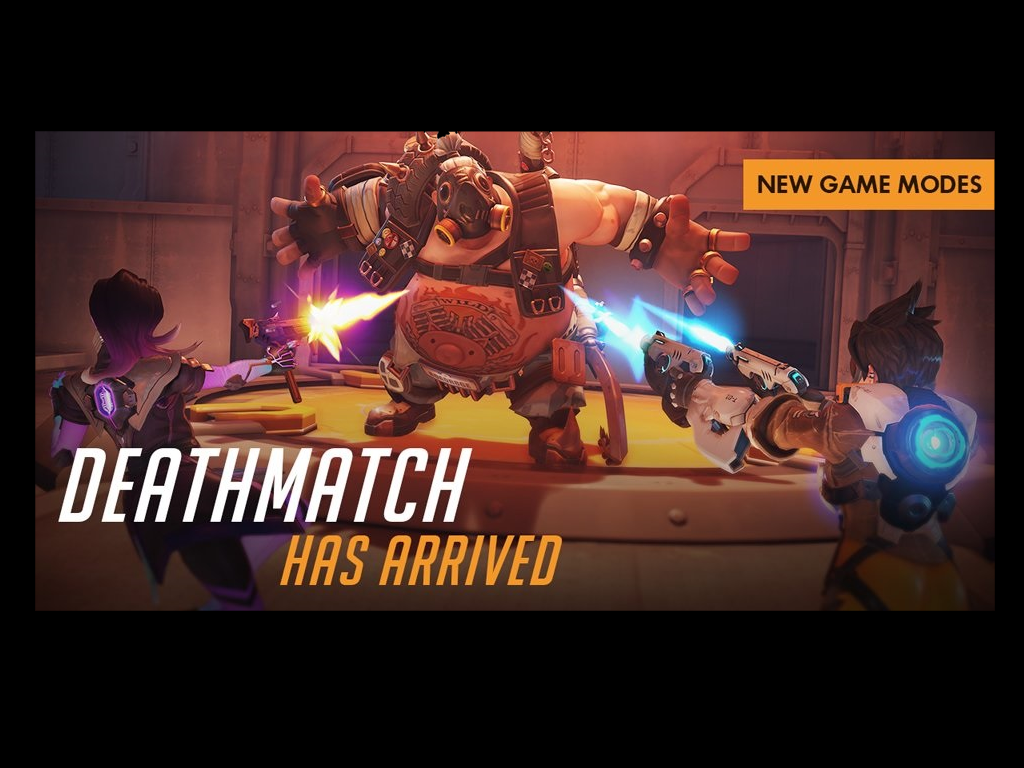 Deathmatch, where eight players go head to head until one player score 20 points. Dealing the final blow will get you 1 point but any deaths self-inflicted or environmental damage will minus 1 point

Team Deathmatch, where two teams of four players each face off until one team score 30 points. Earning points are same as Deathmatch but if players are resurrected before they respawn, the corresponding point for thier death will be deduct from enemy’s team score.

The new season is arriving in 2 days time for Competitive Mode.