It your Destiny in the month of September!!!! 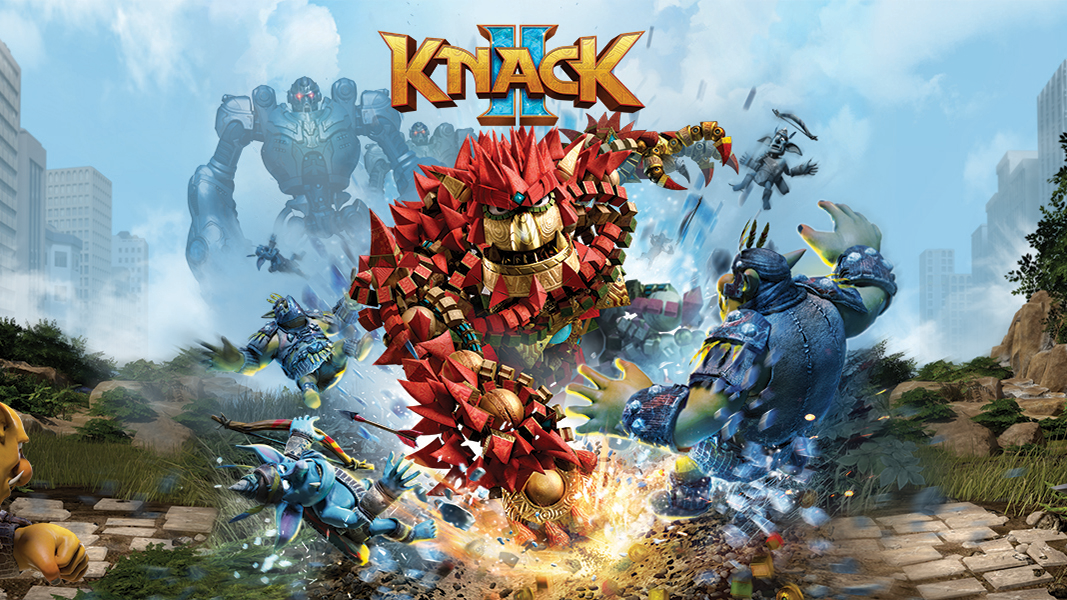 The PlayStation 4 launch game surprisingly got a sequel. It seems to have improved a lot of its gameplay since the last and now also has a solid couch so-op mode. Hopefully the sequel can redeem itself from the previous game even though personally I enjoy the first.

Well I am not going to lie, this is the king of sequels of 2017. Bungie manage to create a masterpiece with Destiny and even though the game had a lot of problems in the beginning, it manage to gain a large fanbase quickly. As time past, changes and expansion manage to improve the game drastically. Hopefully this momentum is brought forward to Destiny 2 and a better story is flesh out for fan instead of reading grimoire cards.

The sequel to Dishonored 2 and it is a stand alone expansion. You will play as Billie Lurk as he returns to find his mentor a few months after the events of Dishonored 2. The game will delve more into the backstory of Billie with new powers and abilities.

The new instalment in the Marvel vs. Capcom series has arrived on the current gen. With the removal of some of the rosters regulars (X-men…. NO!!!!!!!!!), a new infinite stone system, and new characters, this game has fans already hype with some of the matches during PSX SEA 2017 in Kuala Lumpur. 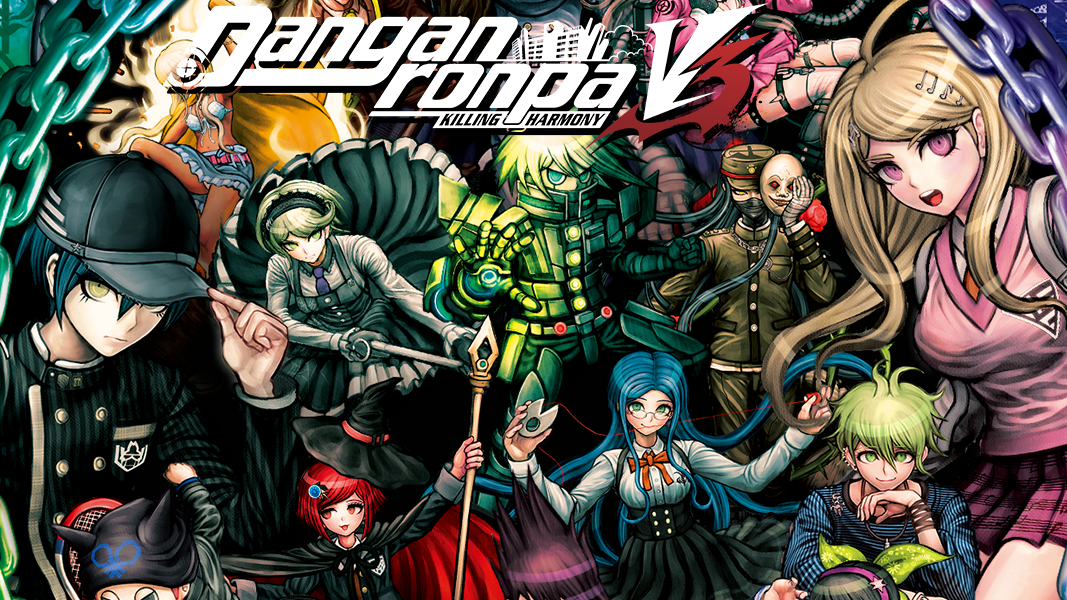 Draganronpa has finally arrives on home console for the first time. Draganronpa V3 will feature the same gameplay as the previous series. Not only that various game elements has been added to Draganronpa V3Class Trials. There are also added mini games.

Fallout 4 is one of the best action RPG to date even though it was release almost 2 years ago. Bethesda will release a Game of the Year Edition which includes all the latest updates, graphical enhancement, add-ons and all mods are available free. Players who missed out the chance to play this game might want to grab this edition as even after 2 years, the game still stand out on its own.

Well EA will always release this and fans in Malaysia will buy it as soon as it is release. FIFA series has evolve since the old days and it is the second time the game will be using the Frostbite Engine. FIFA 17Story Mode returns and will continue as “The Journey: Hunter Returns”.

This is the first appearance of Gundam Versus on the PlayStation 4. Having a excellent list of Mobile Suit Gundam, players will be able to duke it out in team battle 2v2 and for the first time even 3v3.

Well that is some of the highlights for the month of September. Here are also the list of release games this month. Have a excellent gaming month and hope to see you soon Guardian….. I meant players….

Raiders of the Broken Planet (PSN)

Also Scheduled to Release in September 2017: