Samanosuke is making a remastered return in Onimusha: Warlords

One of Capcom’s beloved franchise from 2001 is getting its remastered treatment. The publisher has announced that the Onimusha: Warlords will be coming to PlayStation 4, Xbox One, Switch and PC on January 15th, 2019. The remastered version will sport some updated features that are exclusive to current-gen platforms.

According to Capcom, Onimusha fans will have the option to control the game as it was originally designed. The game will offer the option between the original display and a more modern widescreen display. Additionally for the latter, a screen scroll feature is added which allow players to view more from the fixed camera as it will scroll up and down based on your movement. Players can switch between display options at any time, however certain menus are fixed.

In addition, the option to use the analogue sticks would definitely ease in for the newcomers as the traditional ‘Tank’ controls can be quite the challenge to some. Furthermore, Easy Mode is accessible from the start. In the original release, the mode is only available if the player fails a specific battle a number of times. So this would definitely give some breathing space for those who may find the game a tad challenging and would want to just progress in the story only. 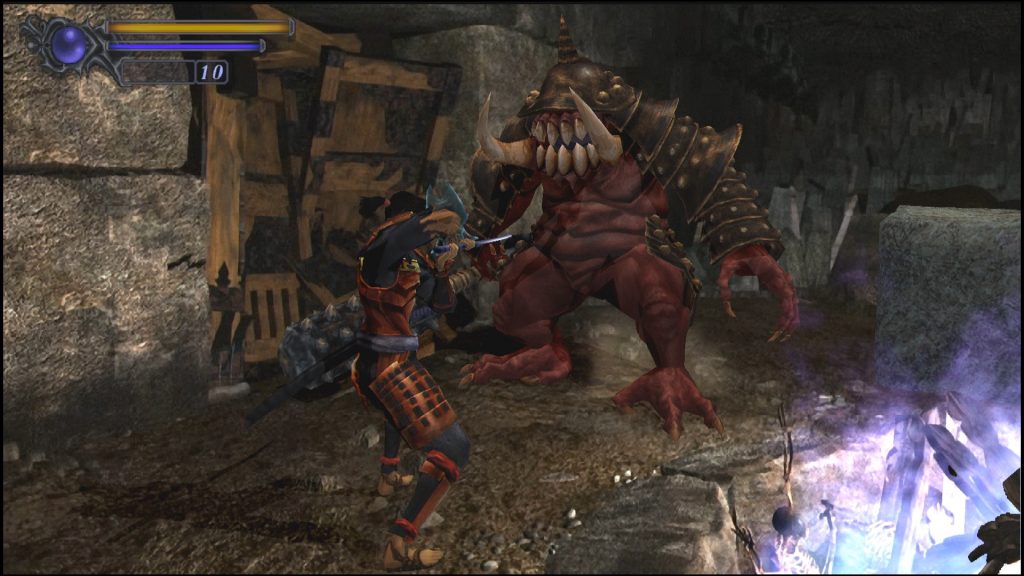 Onimusha: Warlords will be sold for $19.99(RM82). A physical release is available for pre-order in North America while in Europe is only available in digital form. There is no word for the Asia side, however, we are crossing our fingers that both versions will be available for us.

Onimusha: Warlords – Brought Back to Life by NeoBards Entertainment