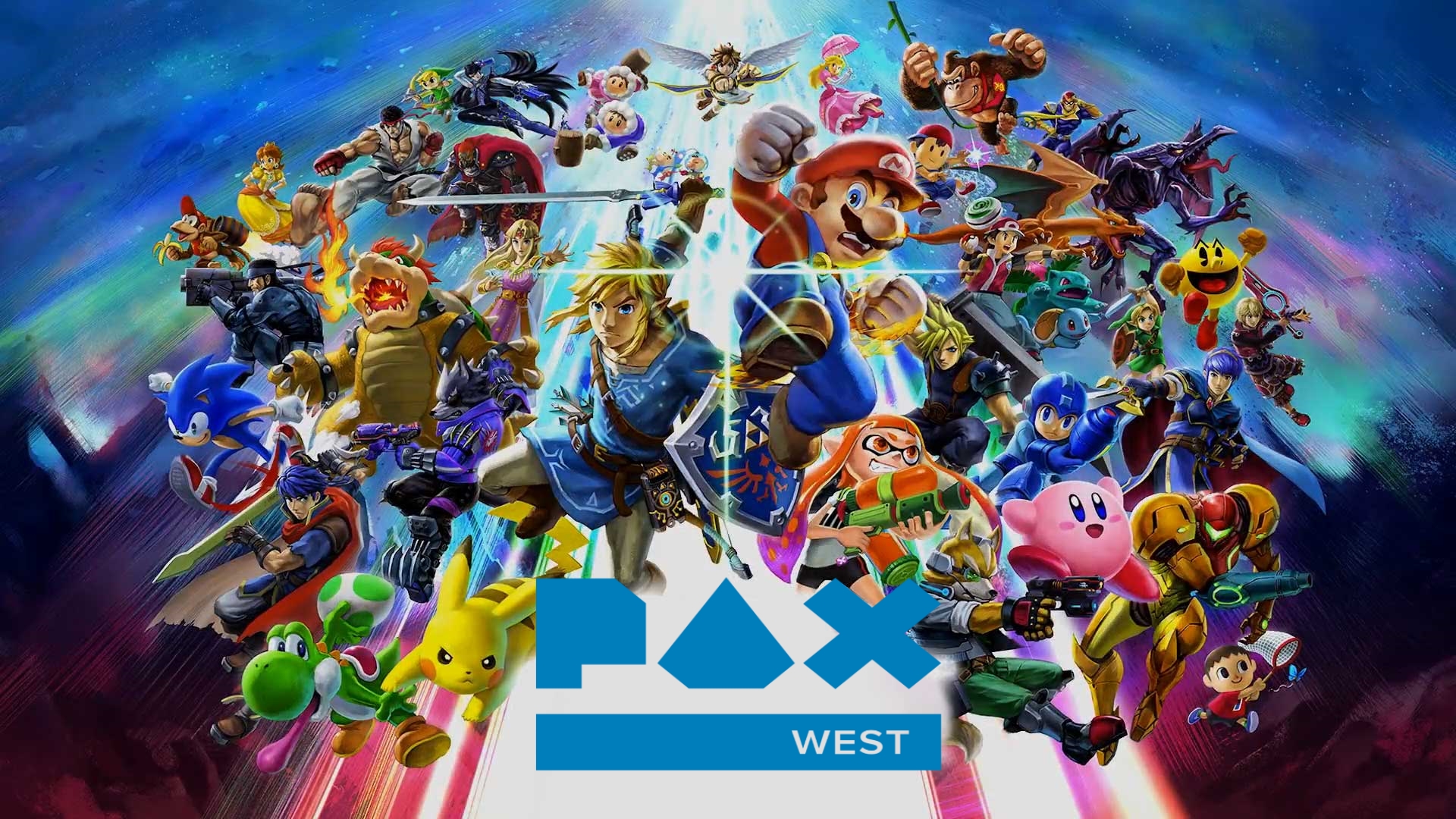 PAX West : Nintendo – Locked and Loaded with a list of impressive games ready for demo.

Nintendo fans going to PAX West better get ready to decide which games they want to try out first, this year Nintendo is heading to the PAX West expo with a huge backpack this year, they brought along many their upcoming and much-anticipated games for Nintendo Switch, list of playable games at Nintendo’s booth as below:

“Many of our biggest fans descend on Seattle every year to celebrate video games at PAX West,” It’s the perfect venue for us to interact directly with our fans with fun activities and engaging hands-on demos with some our upcoming games.”
Doug Bowser, Nintendo of America’s Senior Vice President of Sales and Marketing.

On August 31 and September 1.
Fans who want to become Pokémon Trainers in real life can participate in the “Trainer Battle” scavenger hunt all around PAX West and nearby Seattle areas. Remember to follow the @NintendoAmerica Twitter account as they will tweet clues and/or photos of different locations whereabouts of two Nintendo street team members dressed as Pokémon Trainers, fans can “battle” them to receive a special item by answering a trivia question. Pikachu and Eevee costume characters will make a special appearance at the downtown Sheraton Seattle hotel on Saturday, September 1, more info will be revealed soon.

On August 31, Nintendo will host a get-together for fans to meet Kit and Krysta from the “Nintendo Minute” online show and play Super Mario Party. At the event, fans will get to experience hands-on, the upcoming Nintendo Switch party game (that is launching on October 5), and a chance to appear on the upcoming episode of “Nintendo Minute.”
30 attendees will be selected by Nintendo on a first-come, first served basis. Details about the time and location of the event will be shared in the coming days.

PAX West runs from August 31 to September 3, 2018, at the Washington State Convention Center at 705 Pike St, Seattle, WA 98101. Nintendo is located at booth No. #1939 in the South Hall. For more information about PAX West, visit http://west.paxsite.com/.