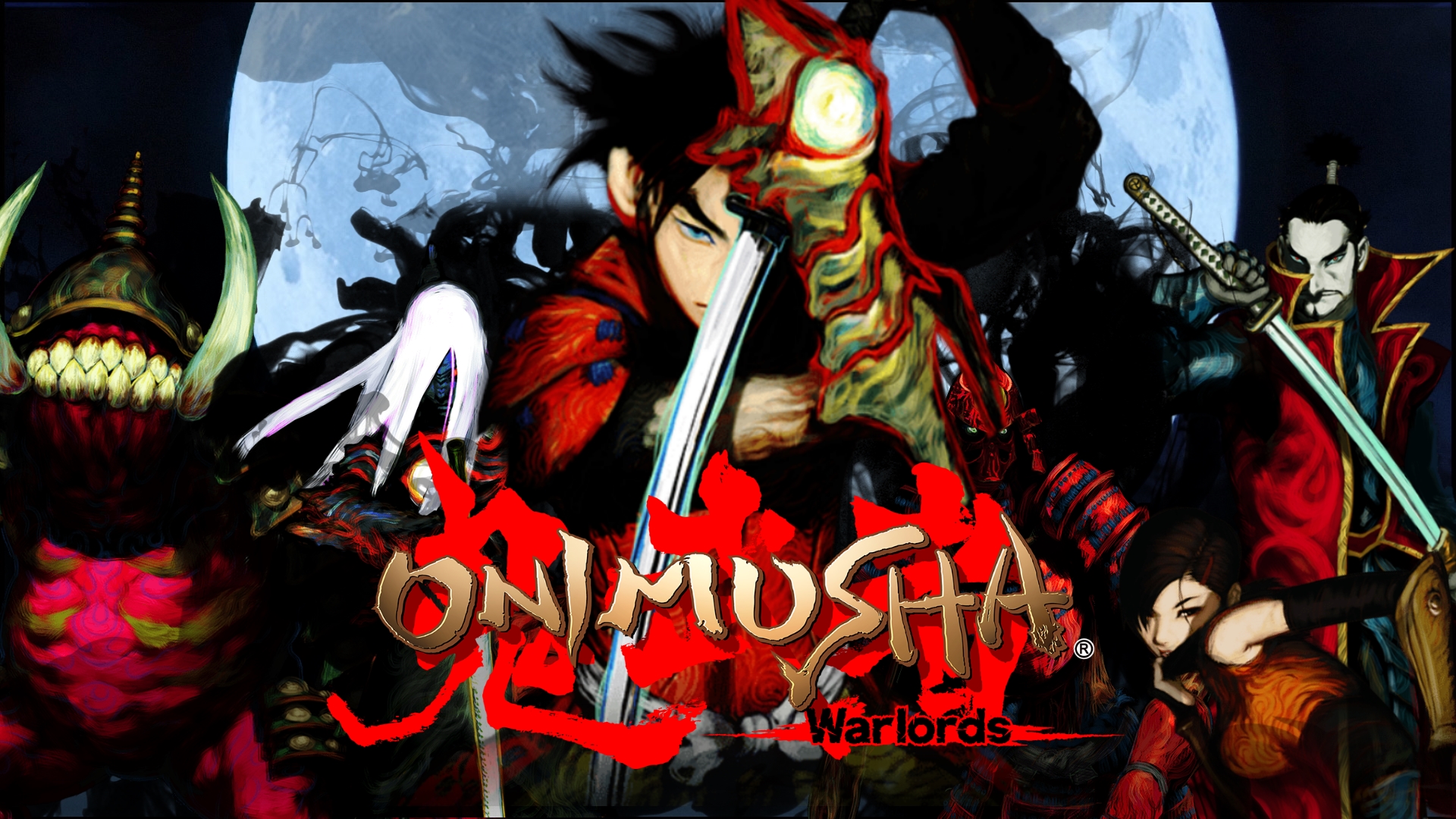 Onimusha: Warlords – Brought Back to Life by NeoBards Entertainment

The re-release of Onimusha: Warlords, due on January 15, 2019, will include high-definition graphics, widescreen support, a new control scheme designed for analog sticks, a new soundtrack, and a “readily available” easy mode option. 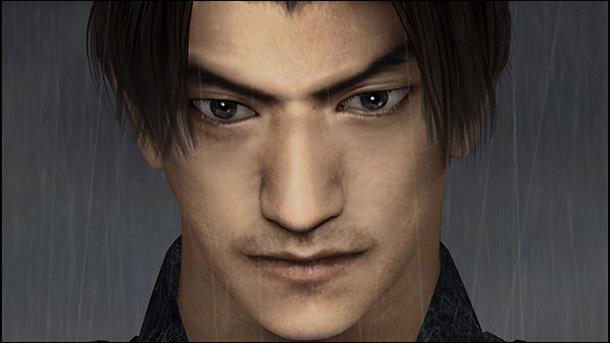 It will also include new Traditional Chinese and Simplified Chinese language options, to enhance the play experience. A Japanese version of the re-released Onimusha: Warlords is due on December 20, 2018.

The studio was founded in 2017, by a multi-national team of industry veterans hailing from Taiwan, China, Europe, and the United States. Neobards are based in Taipei with an additional studio in Suzhou. The team is reinforced by the 20 combined years of AAA game development experience at well-known companies like Sony, Activision, Square Enix, Capcom, EA, and Ubisoft.

In less than 2 years since founding, Neobards released the Devil May Cry HD Collection. Upcoming 2018 releases include Onimusha Warlords for PS4, XboxOne, Nintendo Switch, and PC. 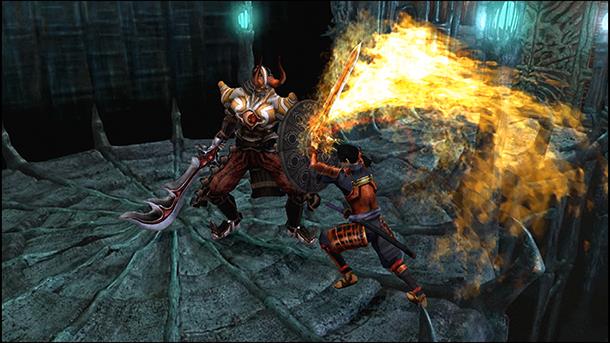 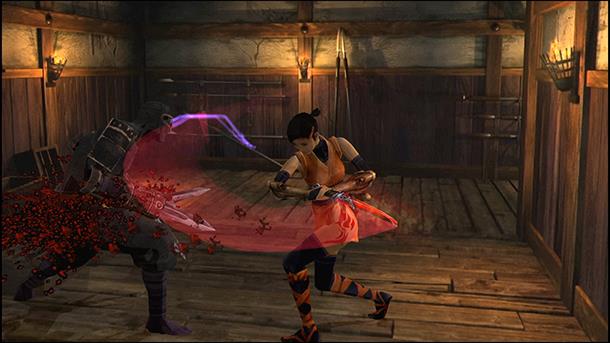 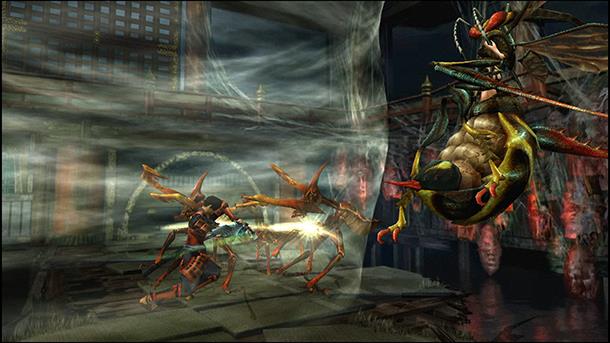 Samanosuke is making a remastered return in Onimusha: Warlords