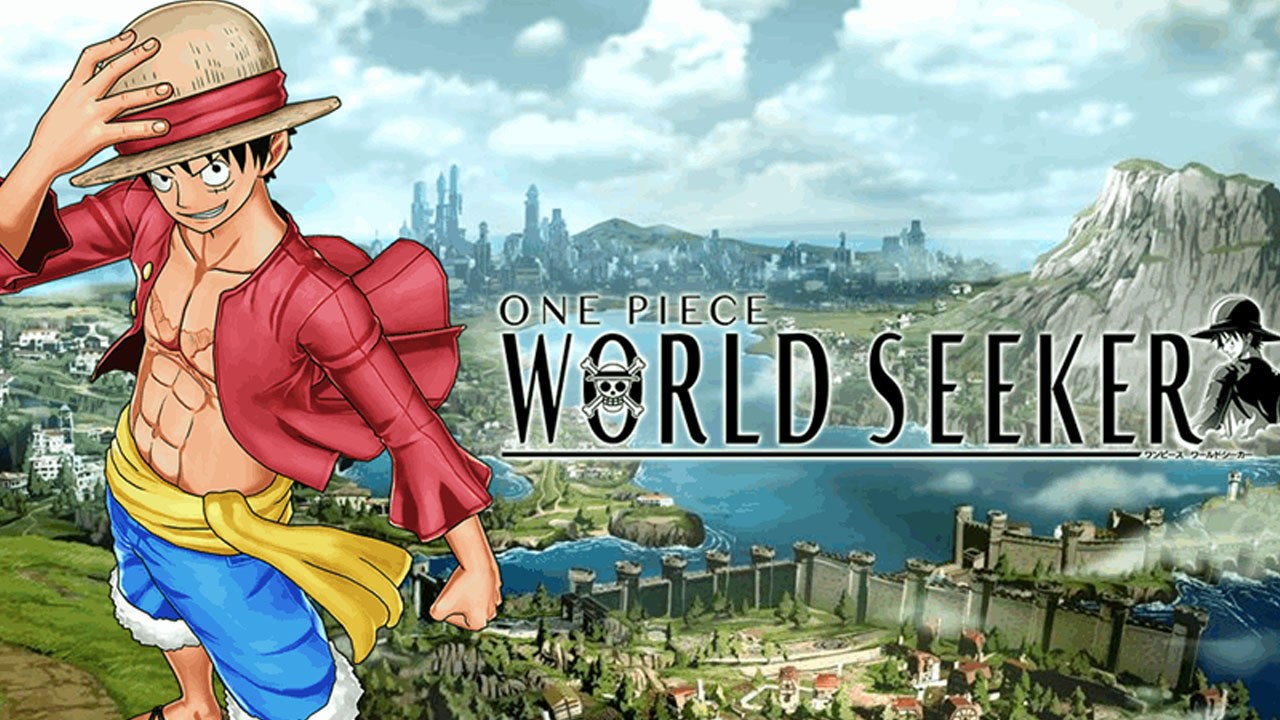 One Piece: World Seeker delayed to 2019

One Piece: World Seeker has been delayed to 2019 from the initial release date in 2018. The Game was announced back on November 2, 2017, codenamed “DAWN” and later on revealed in the Jump Fiesta 2018 as “One Piece: World Seeker”. The game features an open-world set in the “New World” in the One Piece universe, where the main character Monkey D Luffy can freely wage wars in this action adventure game.