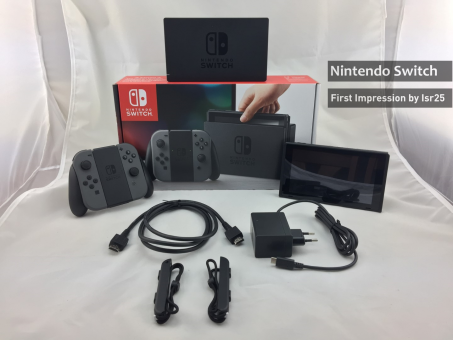 First Look on the Switch! by Isr25

Being 35 years old, with a bad back, it severely limits my playing time on my PS4. I spent more time on my Nintendo New 3DS XL (I also have a Vita, but let’s face it, what games worth playing are released there nowadays?) due to it being more portable and I can be in any position – lying on the bed, sitting on the couch, quick gaming session while waiting in the car – so when Nintendo announced the Switch, I knew I had to get it. It’s basically a portable console! 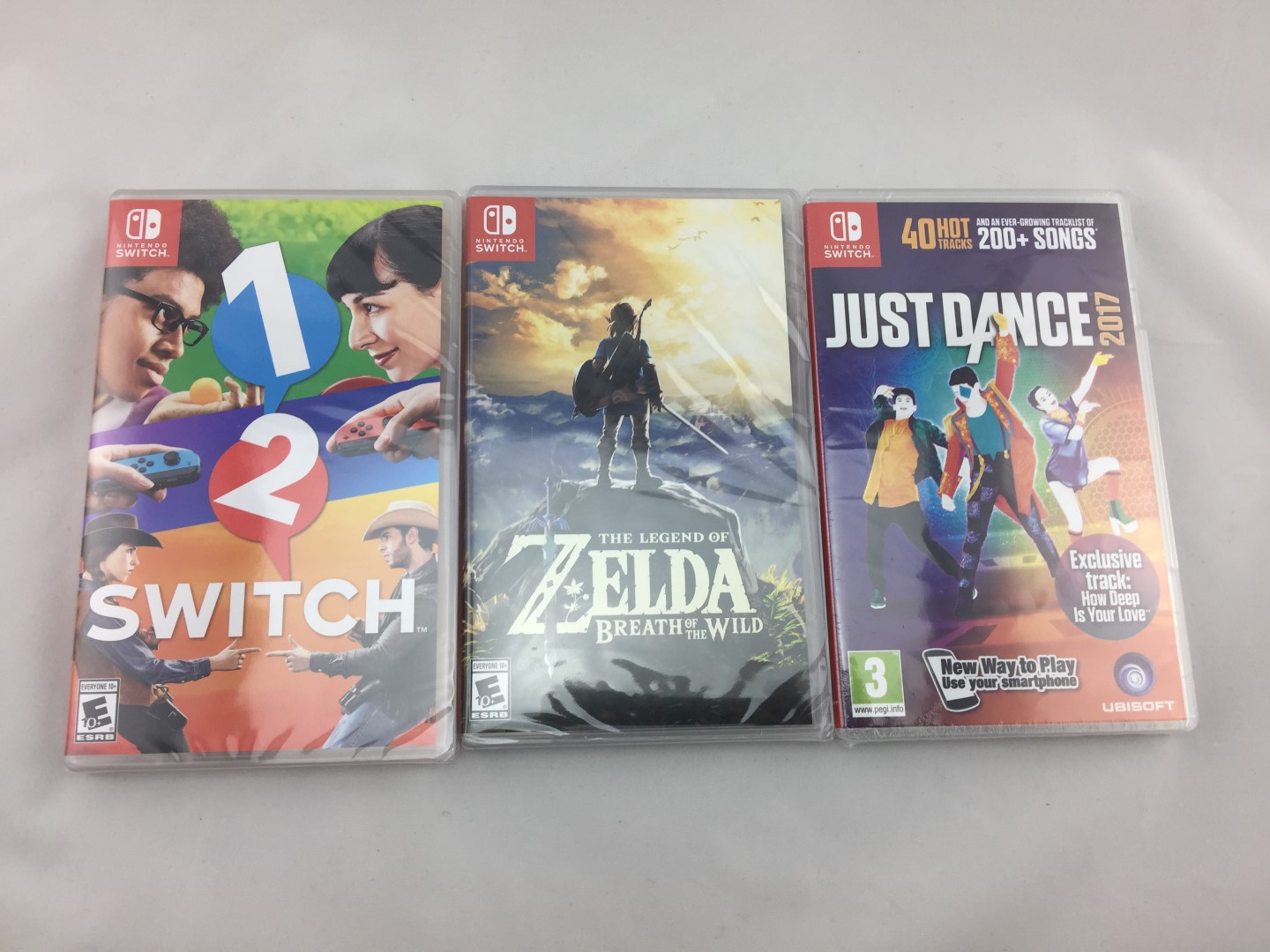 I preordered the Switch when it was first made available by one of the local JB game retailers in January. Back then, we were told that the price would be around RM16XX (initially RM15XX but the ringgit dropped…). However, the retailers all announced that they had only a bundled set – together with The Legend of Zelda: Breath of the Wild and 1-2 Switch, bringing the price to RM2099 – my local retailer offered 10 X RM10 voucher to lessen the impact slightly. 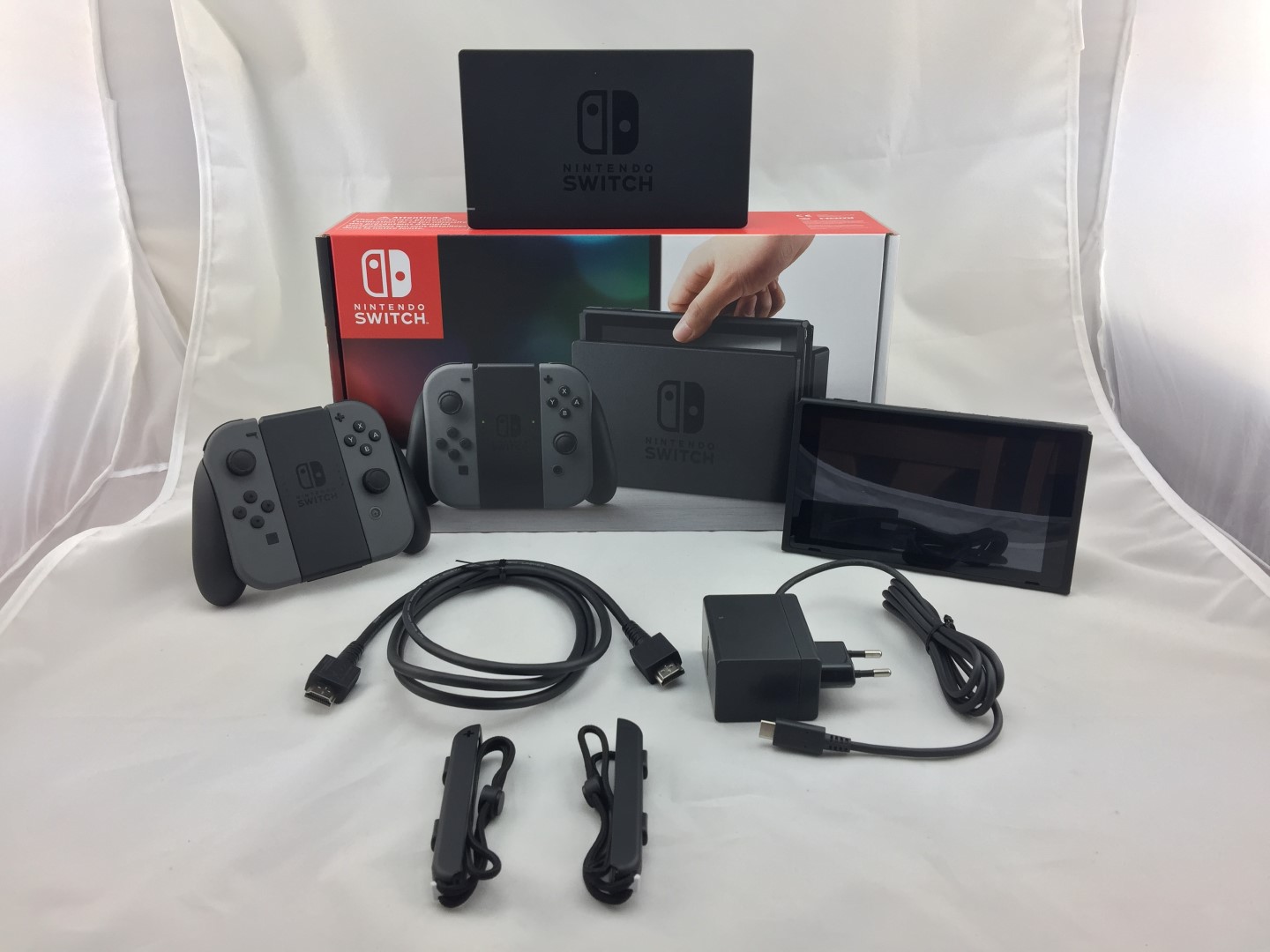 I bought together the following accessories to accompany the Switch: 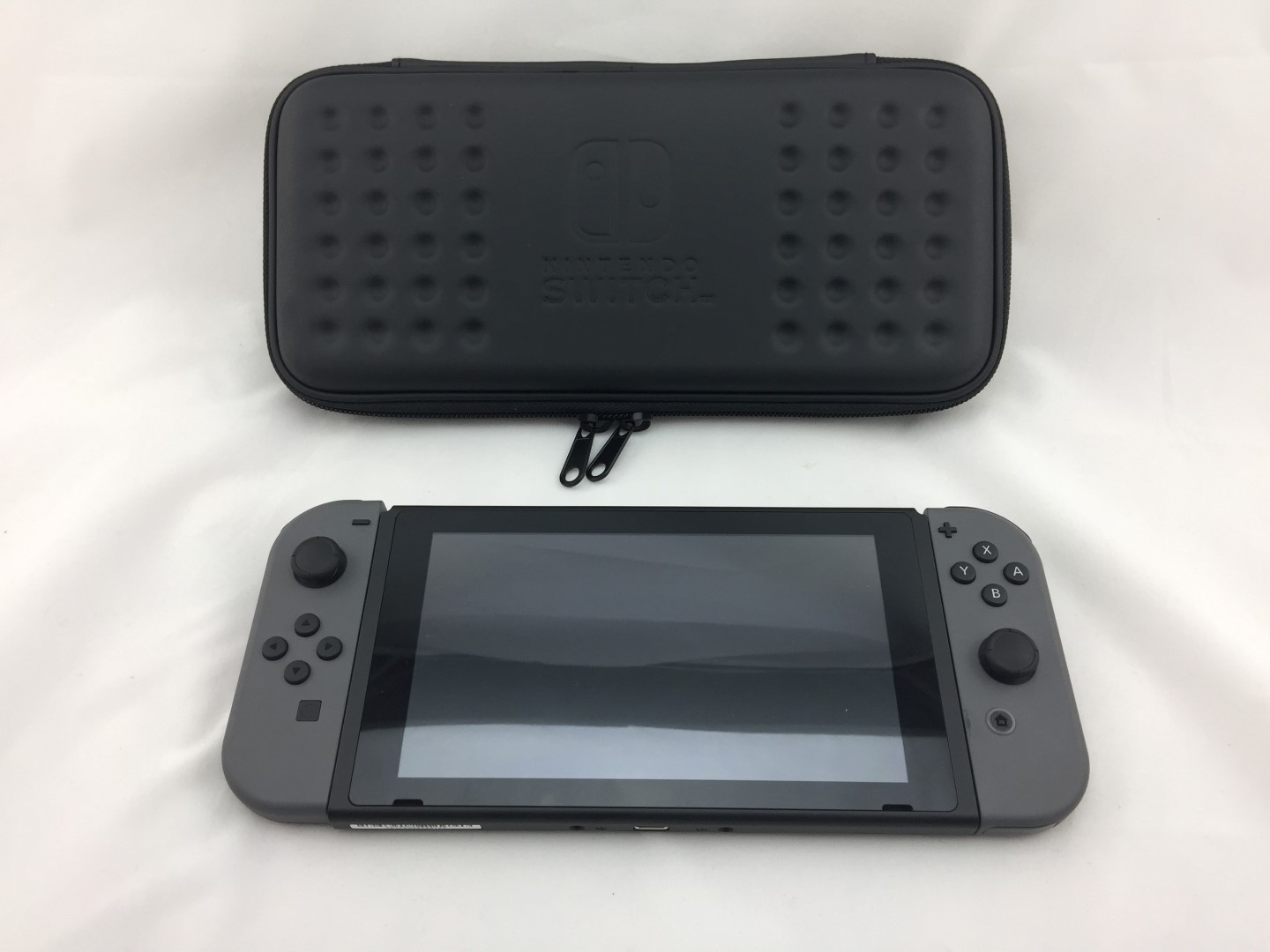 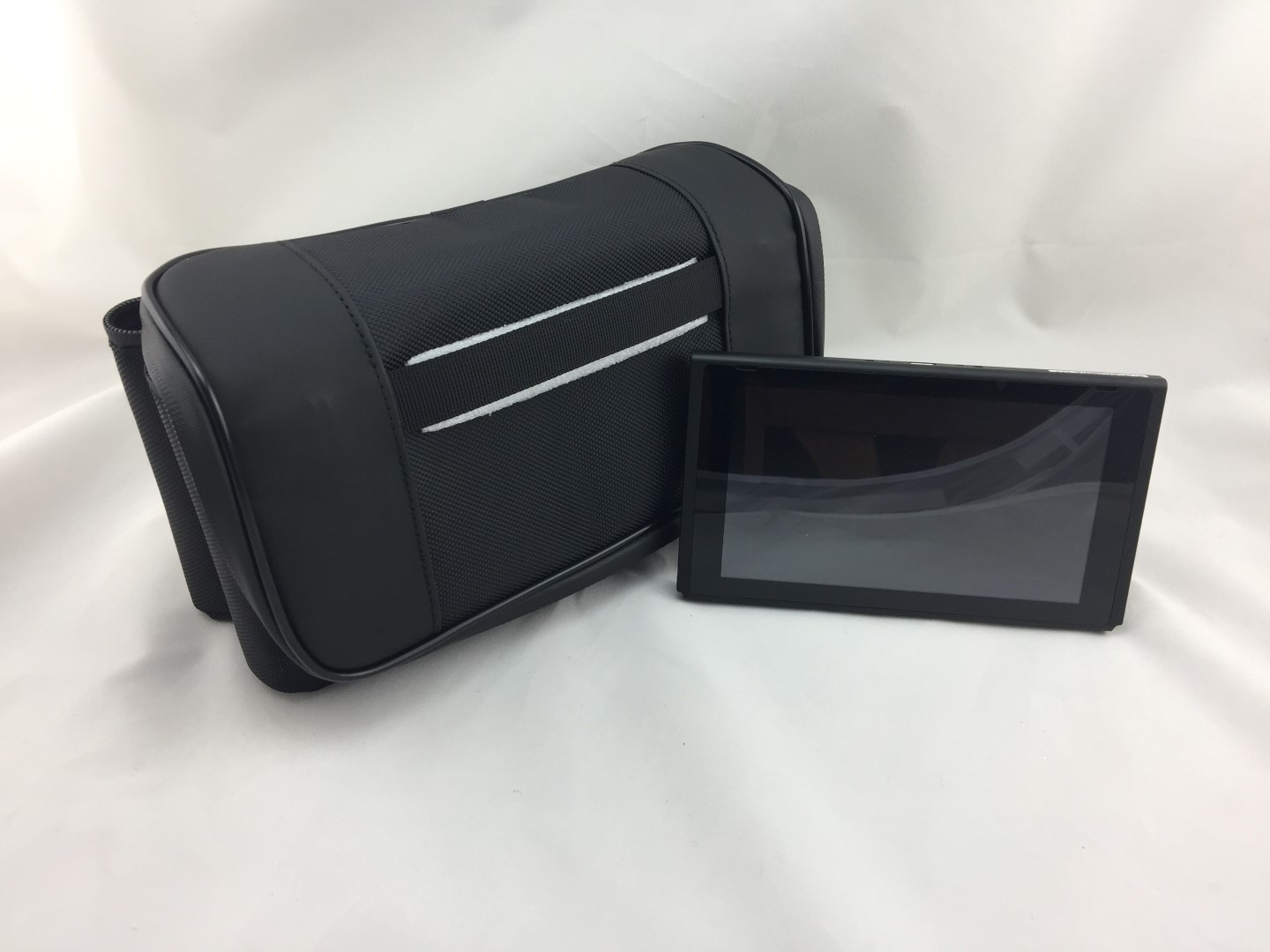 Since the Nintendo Switch USB-C charging port is at the bottom, I can’t charge and play the Switch while playing on tablet mode. The Stand can be collapsed flat making it very portable – and it’s supremely stable when compared to the built-in Switch kickstand. 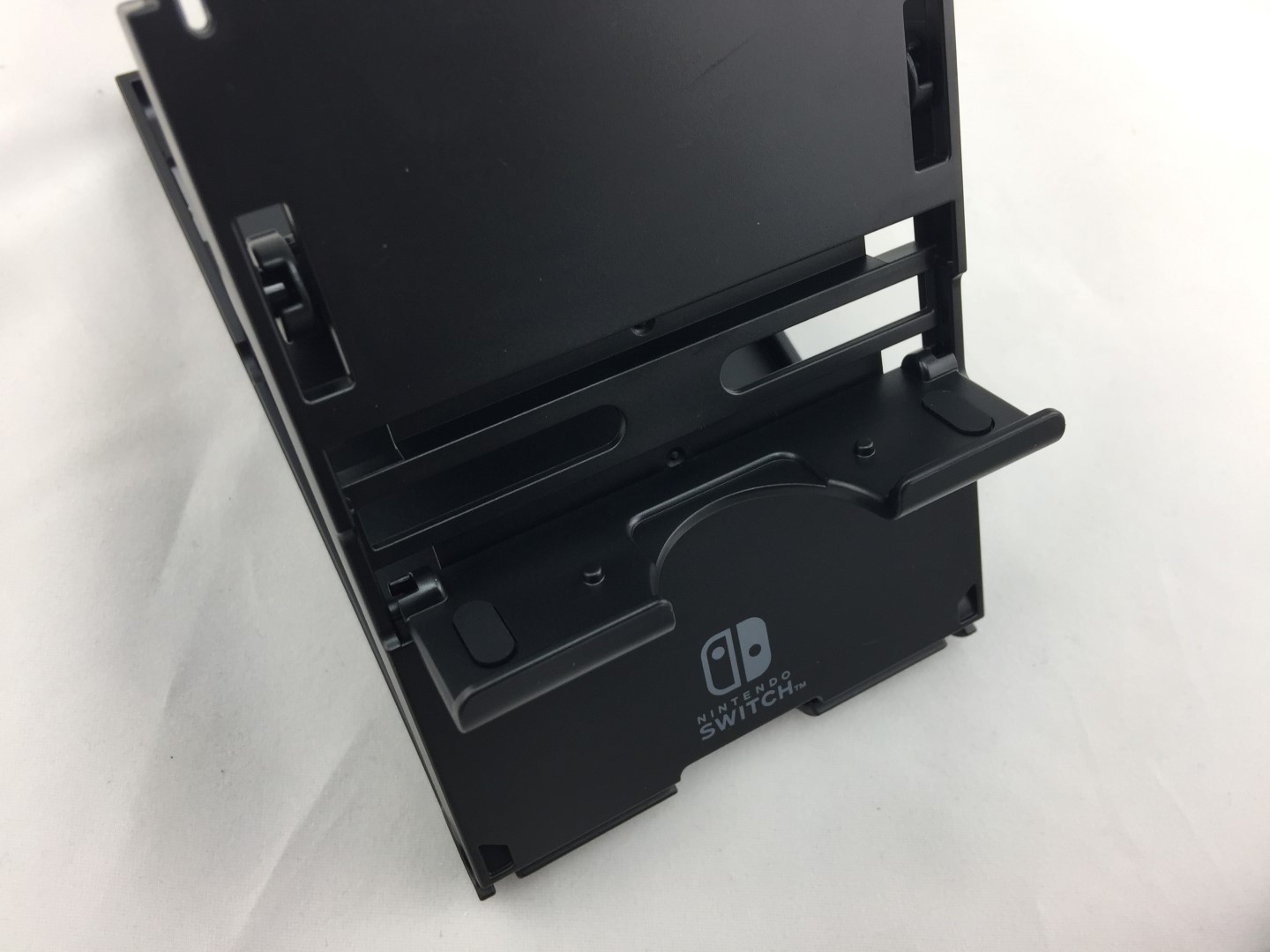 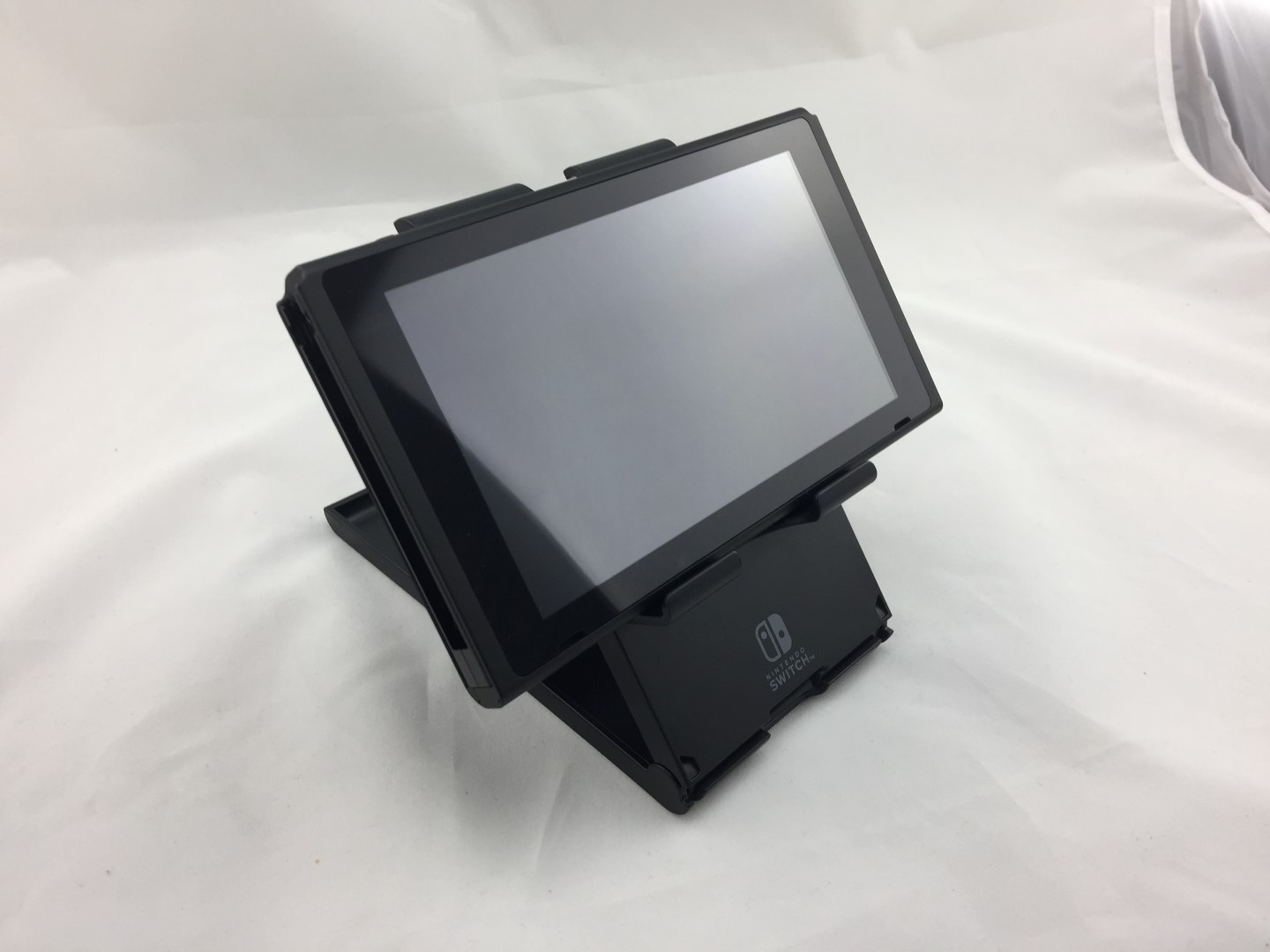 The Pro Controller is supremely more comfortable compared to the included Joy-Cons. Trust me – this is the accessory to get! I’m playing Zelda on the Pro Controller whenever I can and only fallback to using the Joy-Cons when it’s inconvenient to bring it with me. 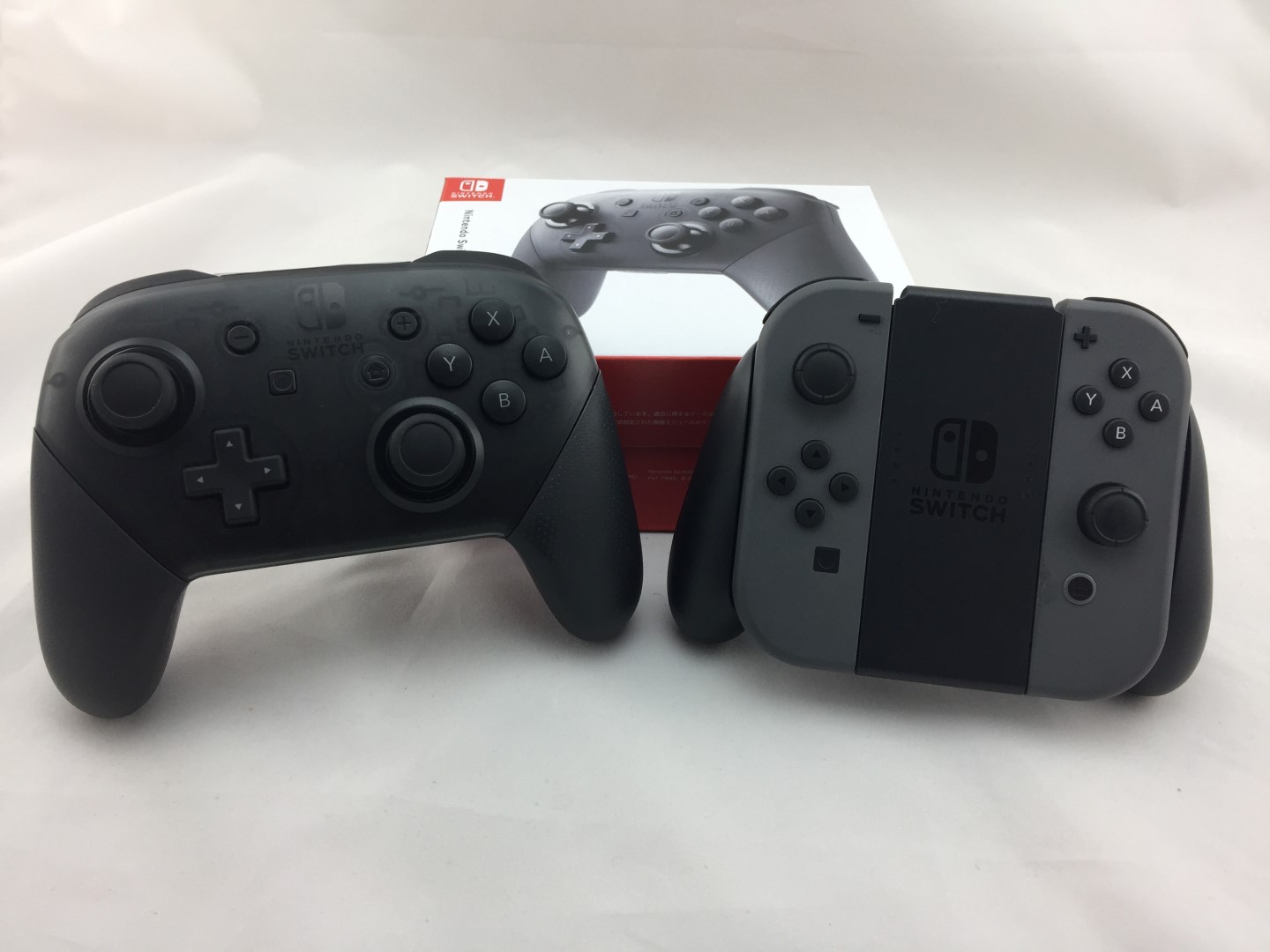 I only had 5 days with the Nintendo Switch, so some quick thoughts:

• No, I don’t have the much discussed Joy-Con Desync issue
• No, my dock is not scratching my Switch – although I installed the Hori Screen Protector since day 1, and no, it didn’t peel off when I played in docked mode
• I didn’t notice any framerate issues while playing undocked, but I did notice “some” framerate drops while playing docked eapecially when there are a lot of action on screen (while playing Zelda)
• I love the fact that I can play something on the TV, and when the wife wants to watch something, I just undock it and continue on playing immediately.

So far, I’m enjoying my Switch. If you’re thinking of buying it now: Zelda is an extremely good reason to buy it. The game is totally different from any games I ever played – truly open world – you can walk straight to the final boss from the start (if you can survive the journey there in the first place). For now, and the immediate future, I’ll be busy having an adventure in the world of Hyrule with the Nintendo Switch.

More photos of the Switch below ! 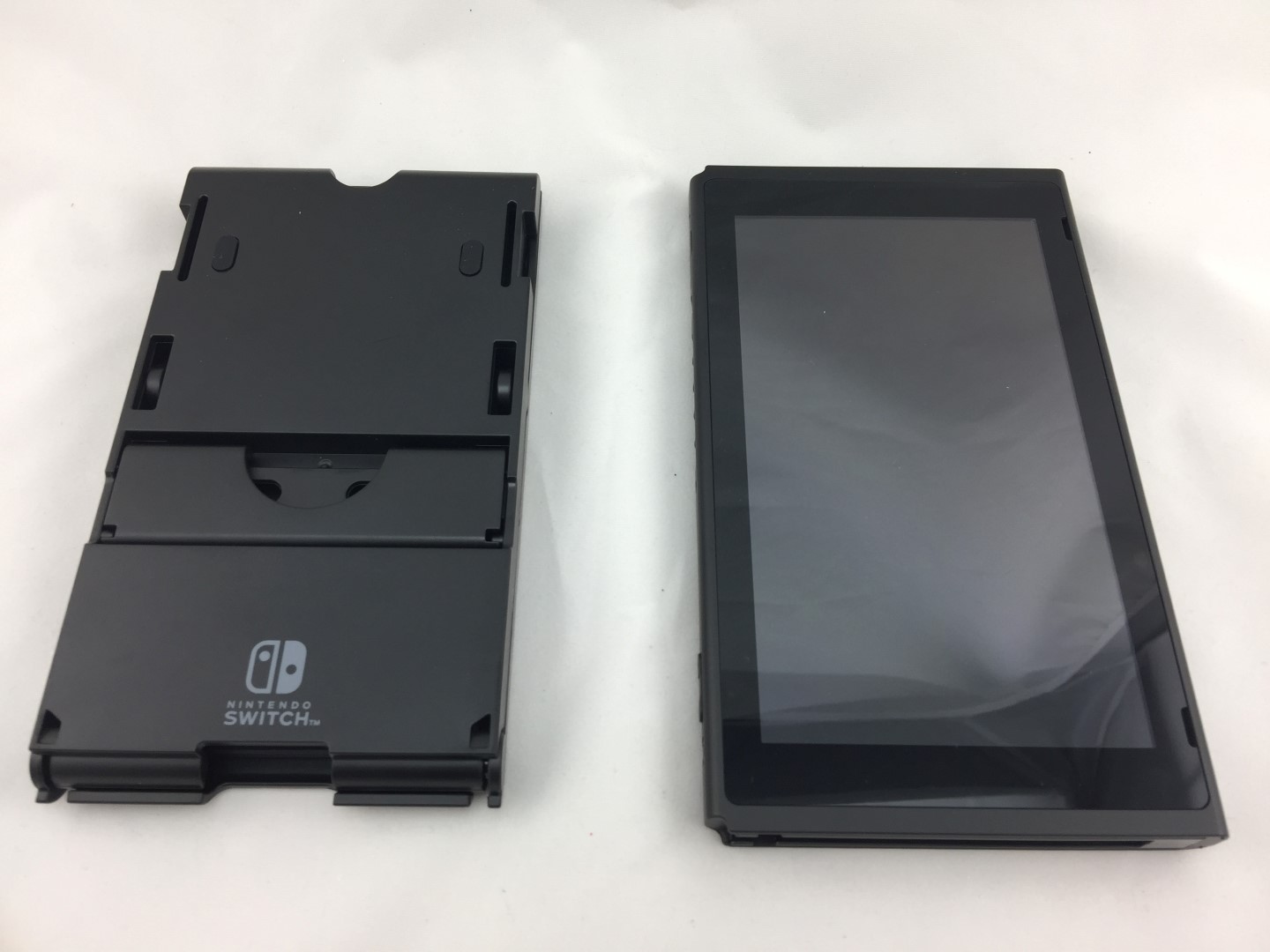 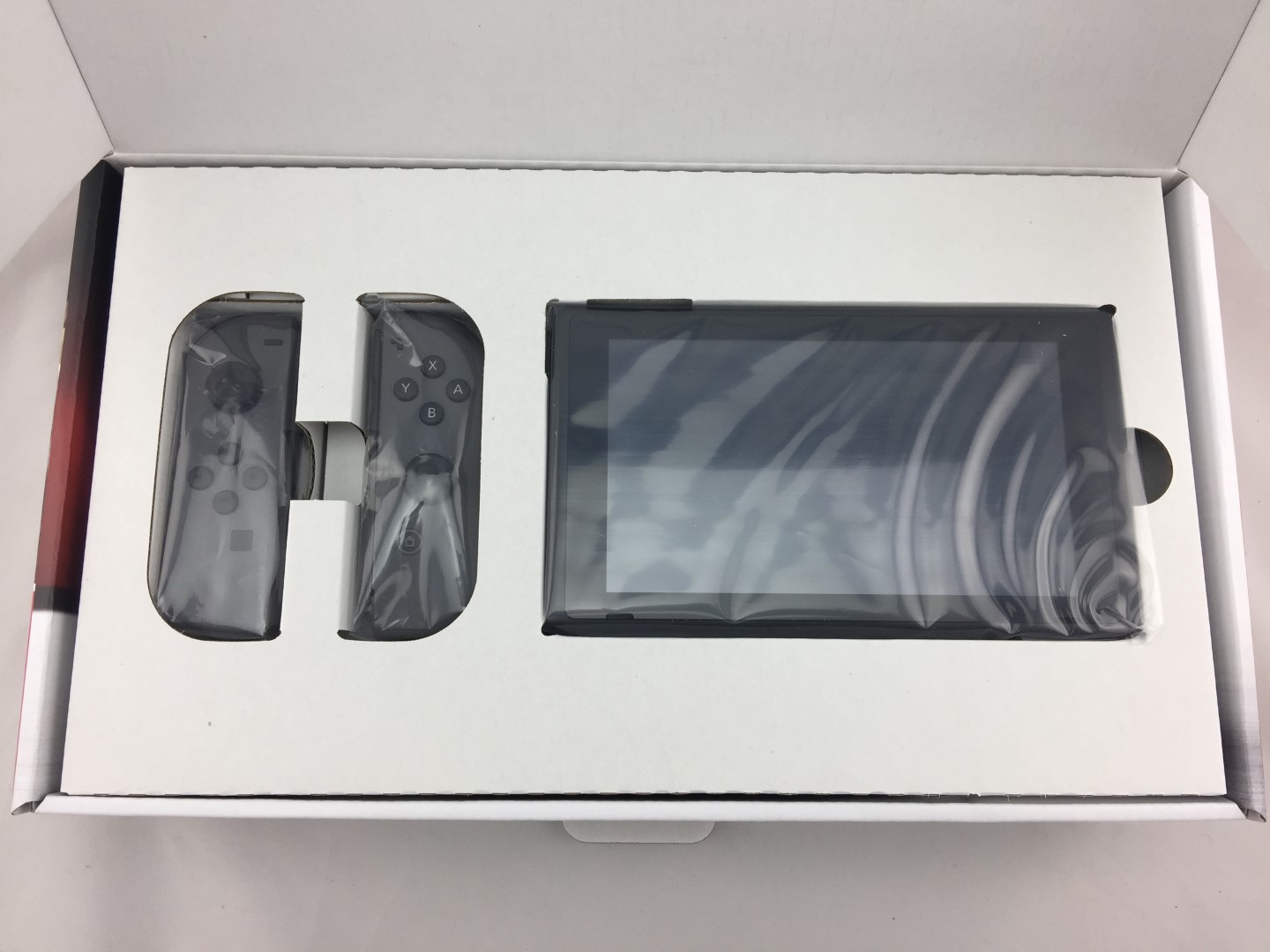 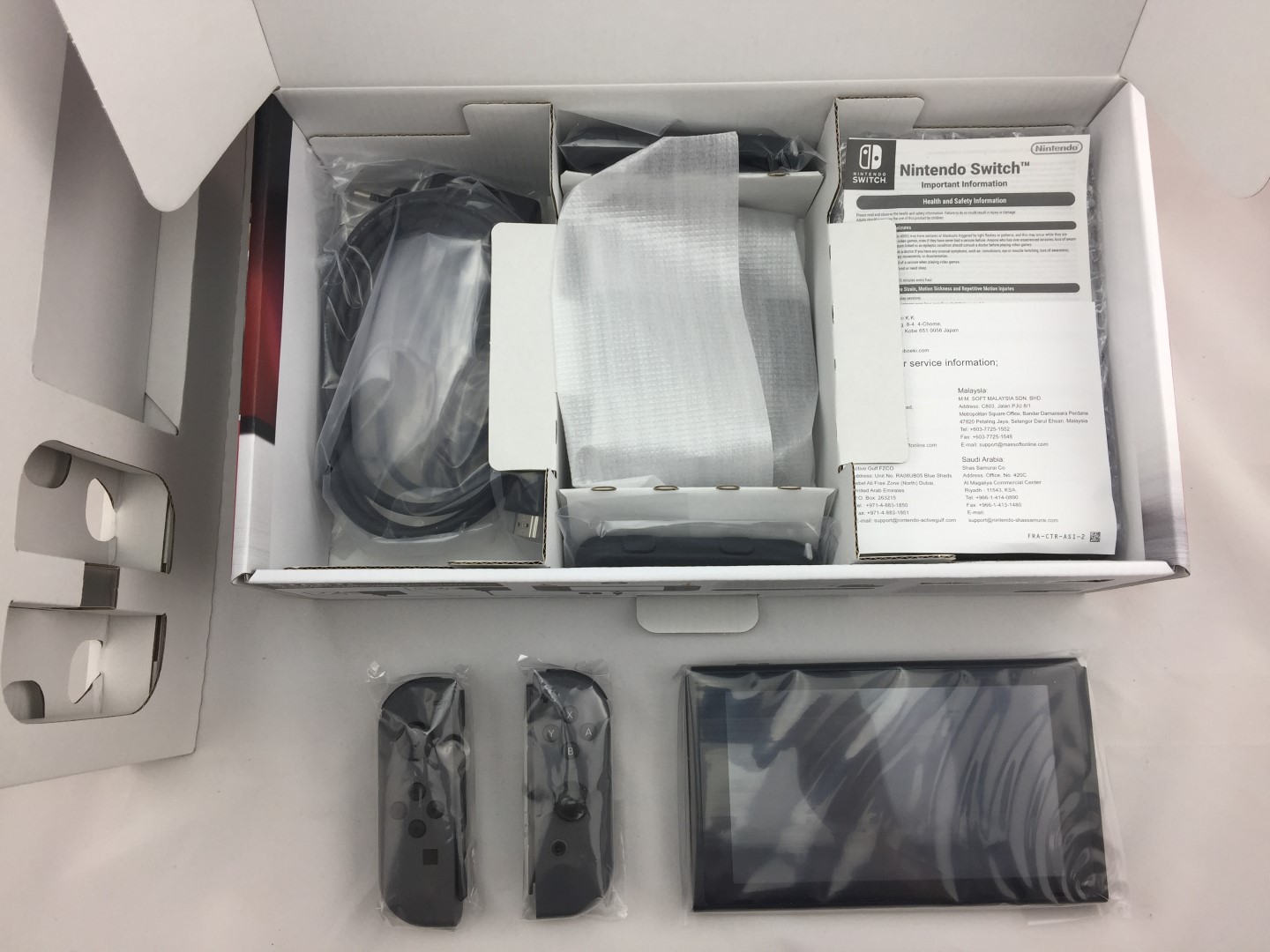 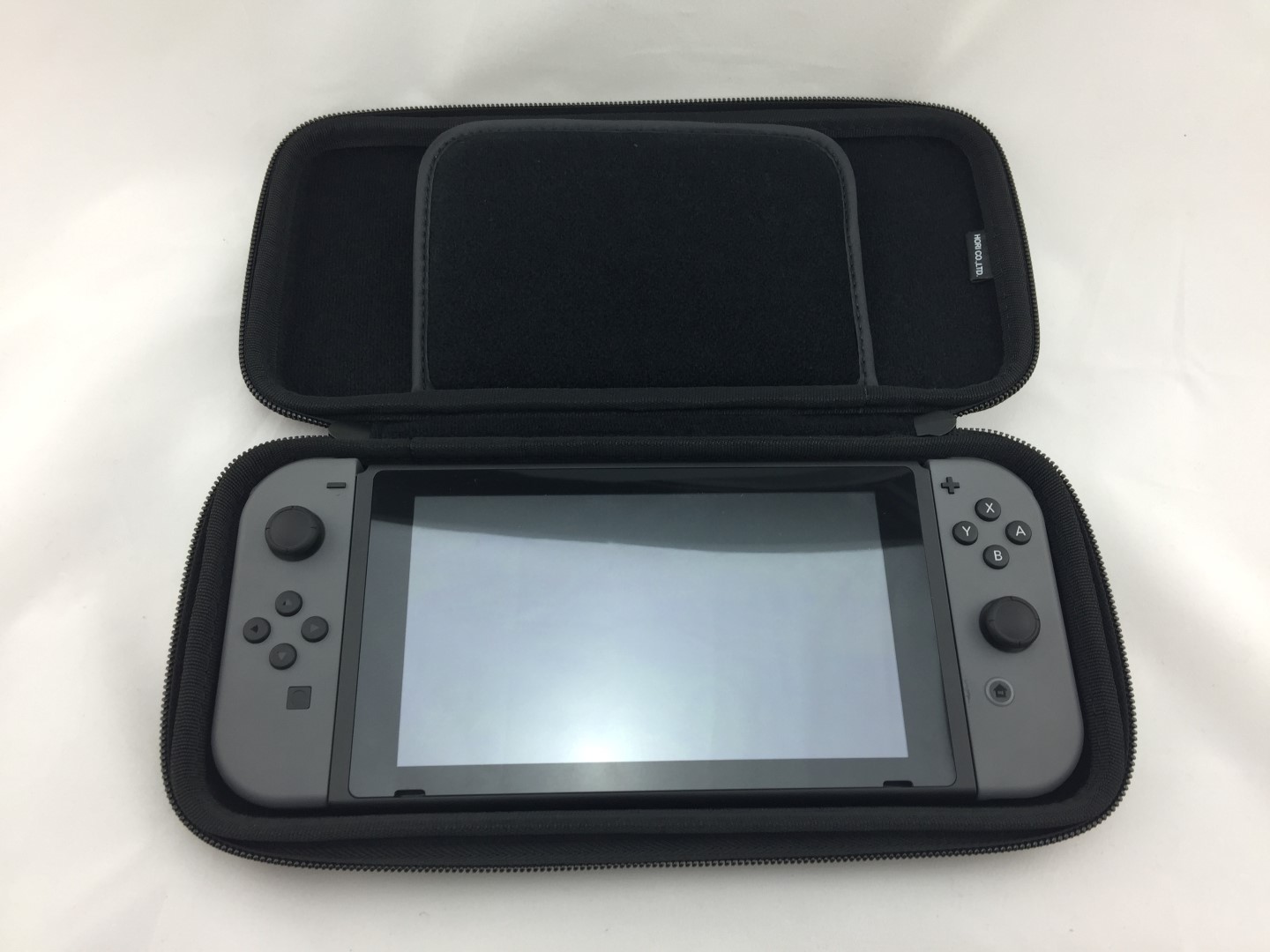 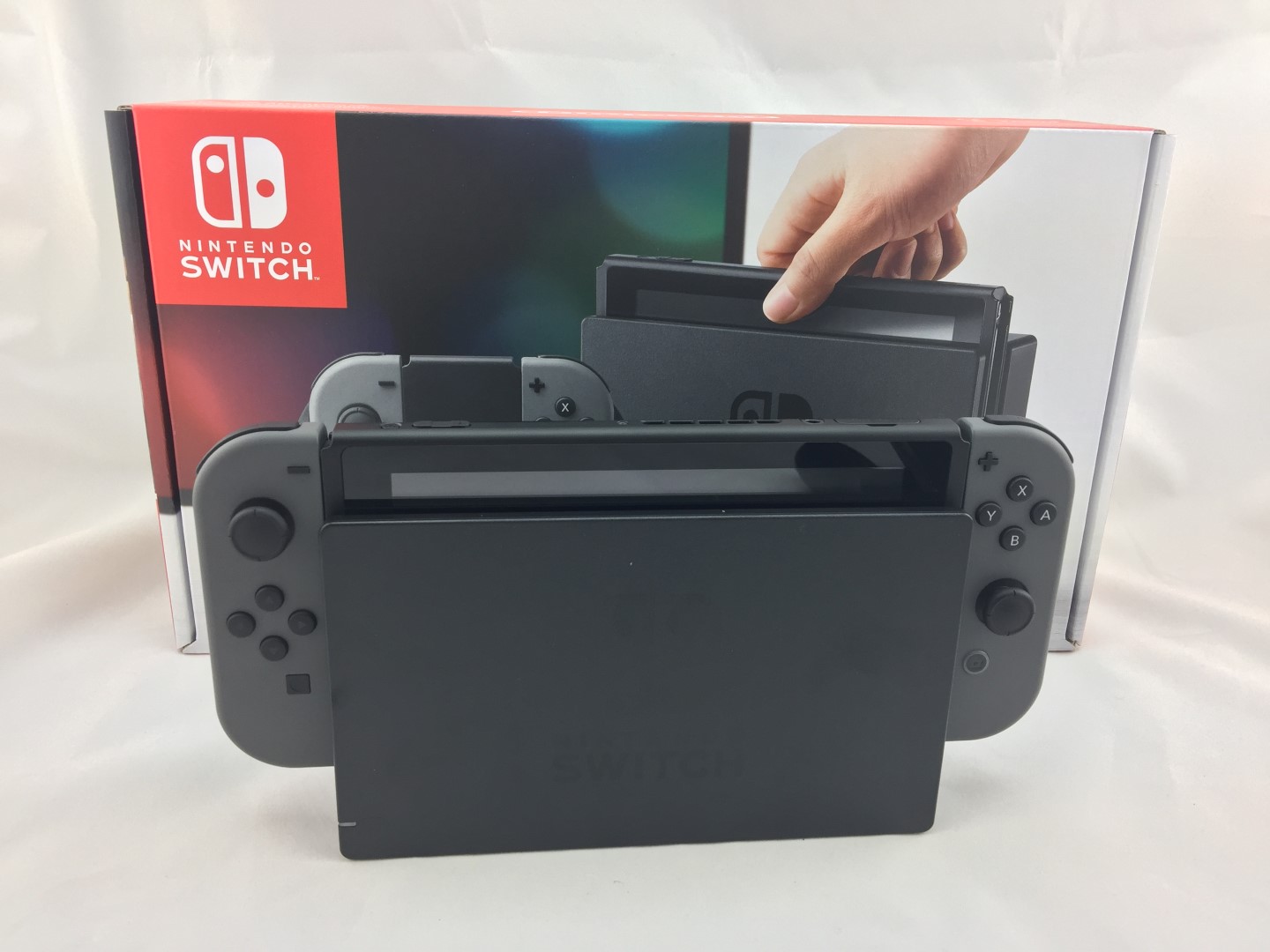 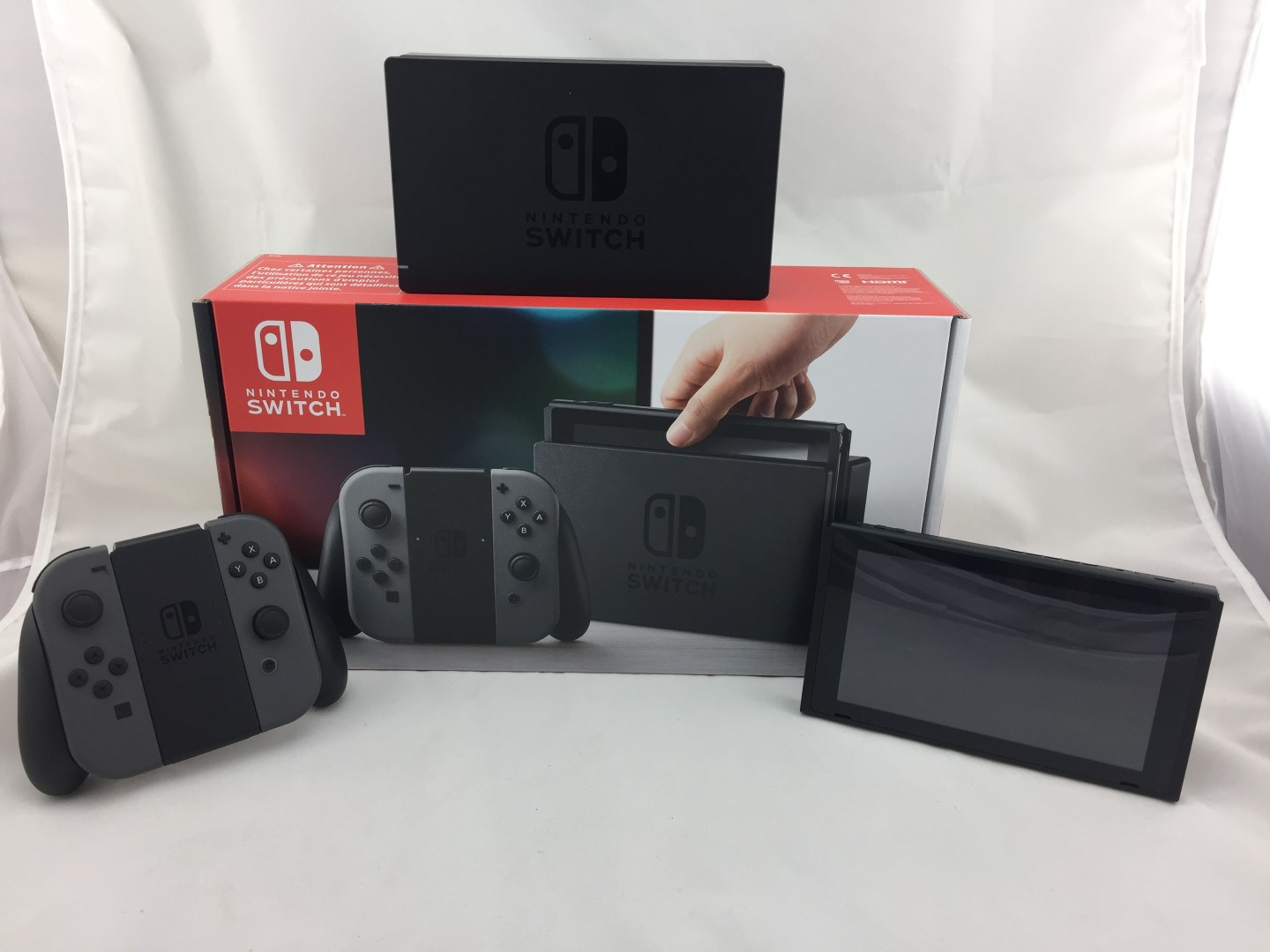