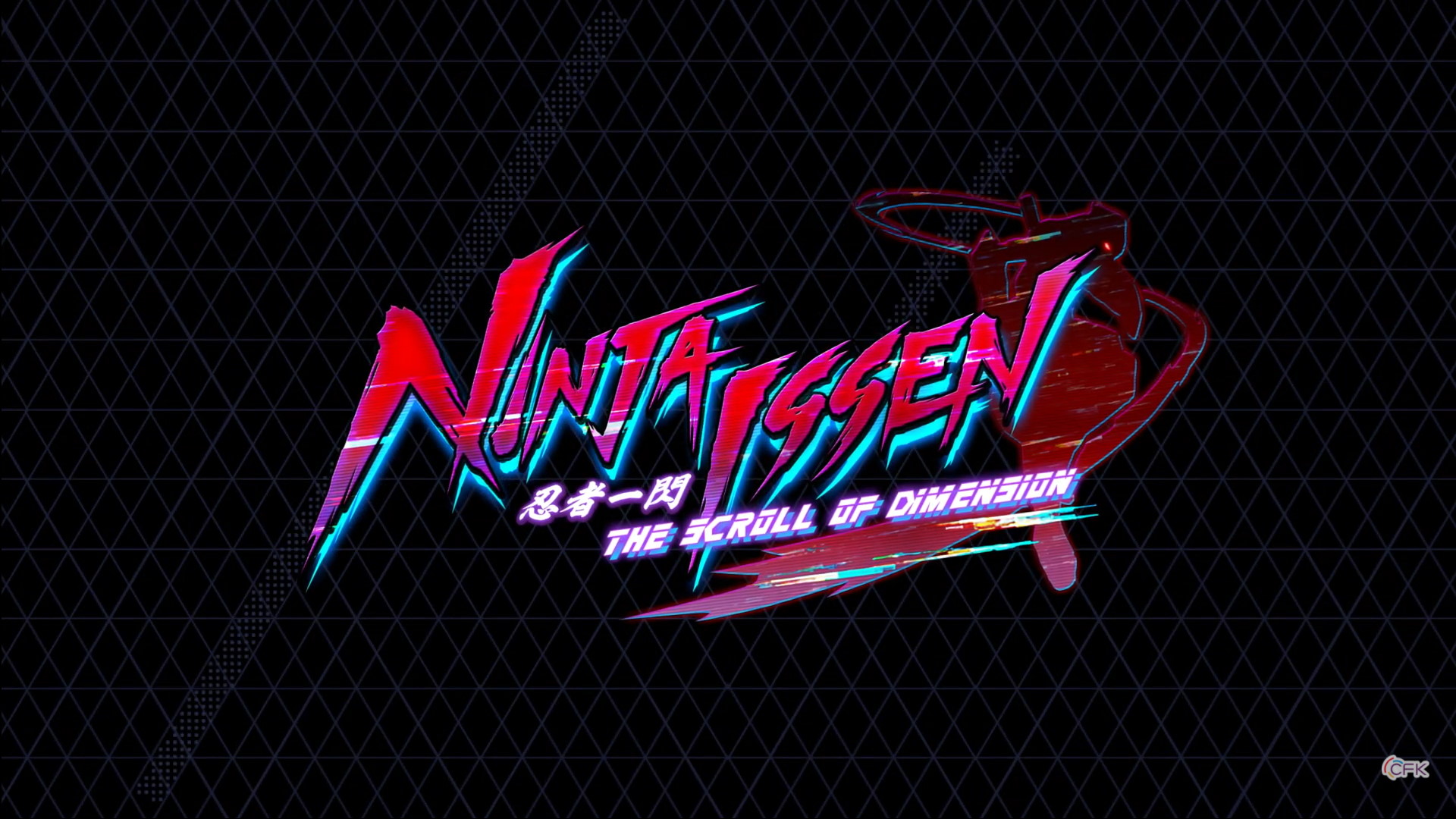 Developer Asteroid-J and Publisher CFK Co,Ltd presents a Kickstarter video infusing both Cyberpunk and retro graphics in a game titled Ninja Issen. As a “hyper ninja action”, players alone will annihilate waves of enemy troops and bosses using a variety of ninja skills.

In the future metropolis, Kiba is a seasoned and skillful ninja who can overcome the dangers ahead of him using weapons and abilities to cut down rushing enemies.

• Shuriken: Used for long-range attacks and to deflect enemy projectiles.

• Teleport: Kiba can teleport by throwing his katana to the spot he wishes to reach. This move can be used to reach higher elevated platforms or structures.

Each stage will have a boss that features unique patterns and gimmicks. You will need to understand their pattern of attacks and achieve victory in the end.

A Love Story as Sweet as Shaved Ice – “Miracle Snack Shop” is coming this year on Nintendo Switch!