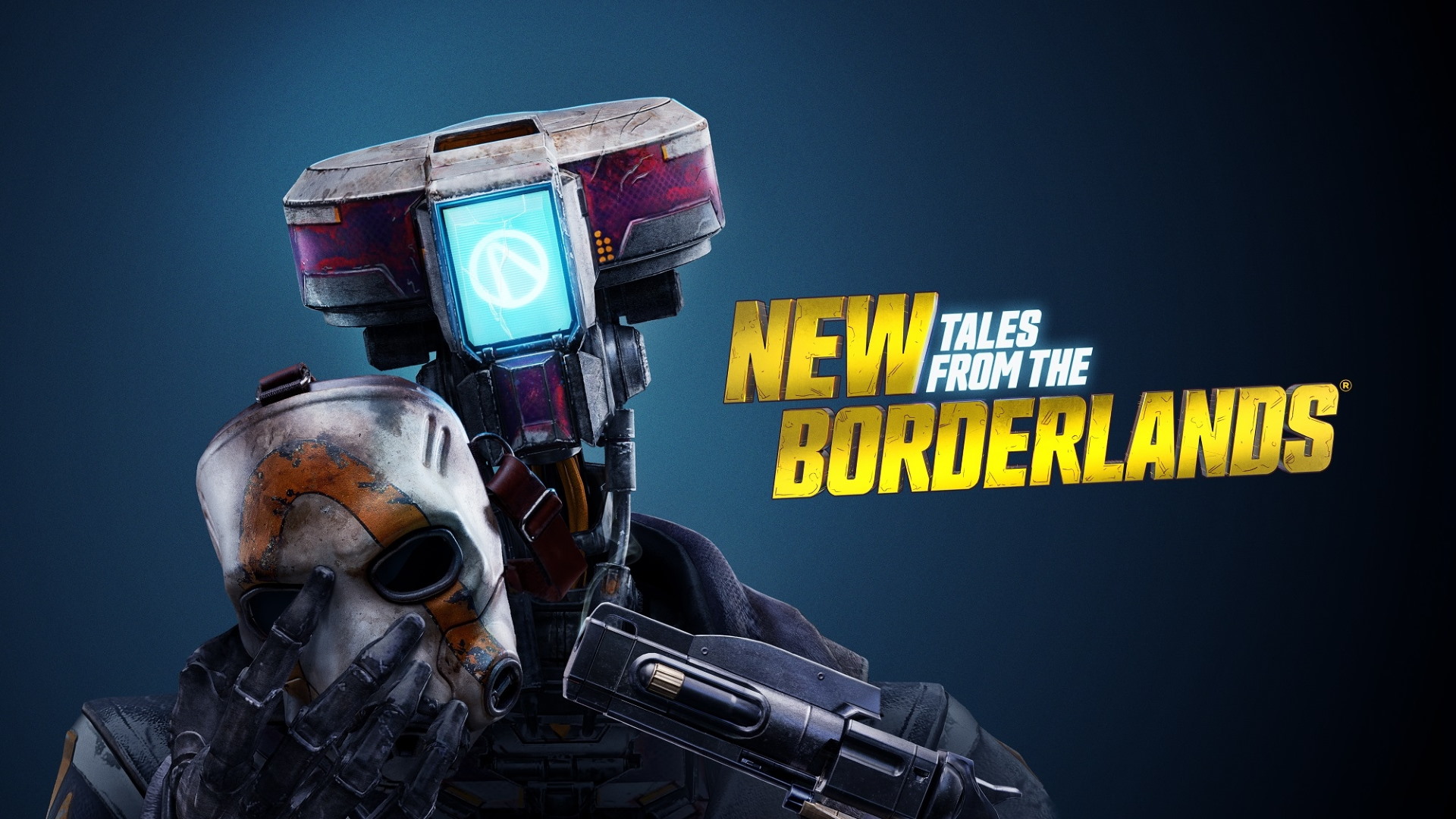 A spiritual successor to the beloved Telltale Games title, New Tales from the Borderlands is a brand-new game that carries forward the same sense of adventure and storytelling. Within the perpetually war-torn metropolis of Meridian City, players control three lovable losers on the worst day of their lives through deep, immersive story scenes, mini-games and free-walk sequences. Every choice that players make can affect how the story unfolds, often in unexpected ways. 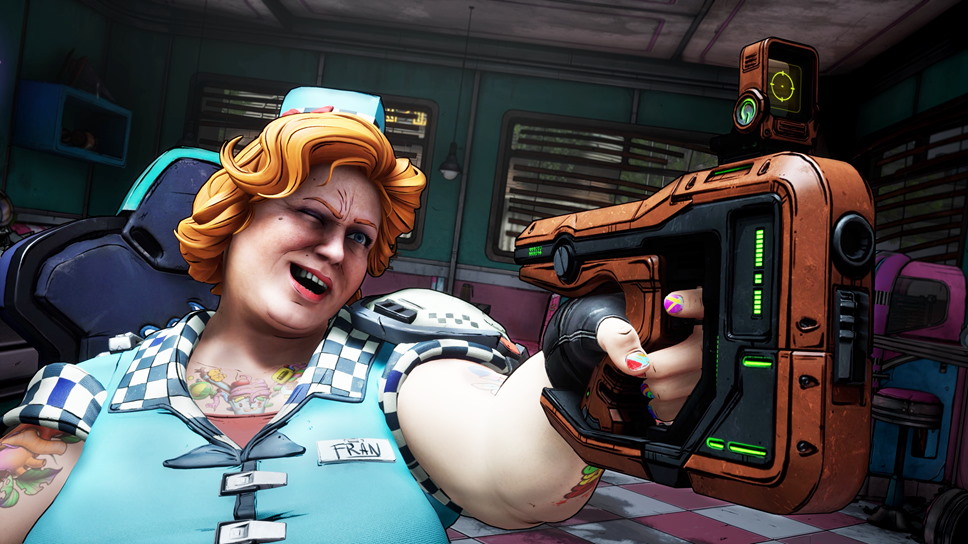 New Tales from the Borderlands contains a number of compelling narrative dynamics and features that bring the cinematic experience to new heights: 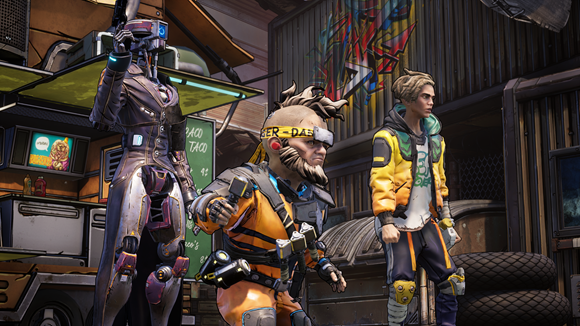 New Tales from the Borderlands is available in two editions:

Geez, L0U13. Say it a little meaner why don't ya 😖 pic.twitter.com/LC4CHlbkB6

“MARVEL Strike Force” And Marvel’s Midnight Suns Team Up For An Epic Crossover!