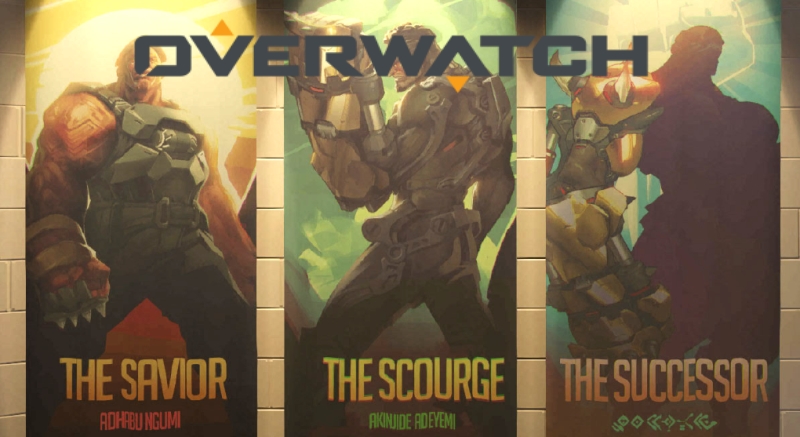 More Doomfist in my Overwatch?

2 weeks ago, player (bax42) who revealed “Overwatch” PTR error log contains some unintentional leaks regarding Blizzard’s Summer Games Event “Overwatch” – 1.13.0.0 Doomfist / Summer Games. This specific information indicate that the next update might bring back Summer Games together with the most anticipated hero Doomfist? 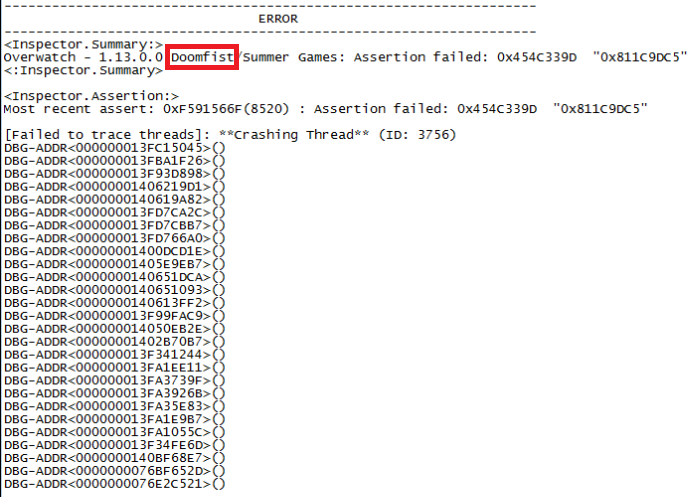 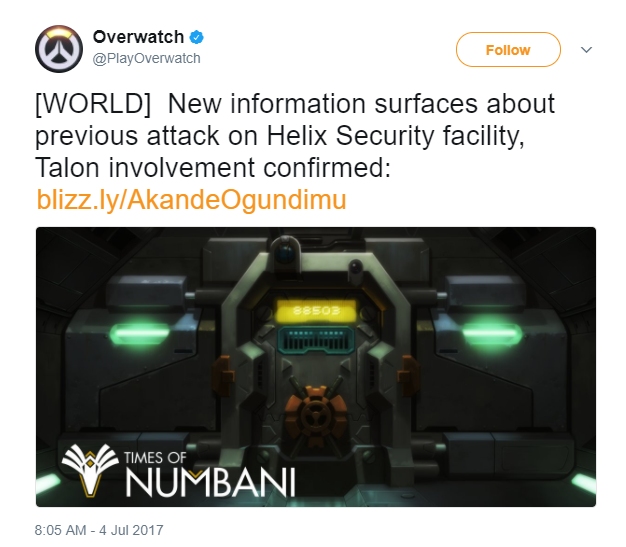 By clicking the link blizz.ly/AkandeOgundimu will lead to “PAGE NOT FOUND”, on the first thought it is just a normal web error whereby you are unable to access the website, but the word “BUT YOU HAVE ROOM TO IMAGINE” is something intriguing hmmmm….. with the recent leak perhaps DOOMFIST?

After several try, the page require to login to read the news in it, below are the news. 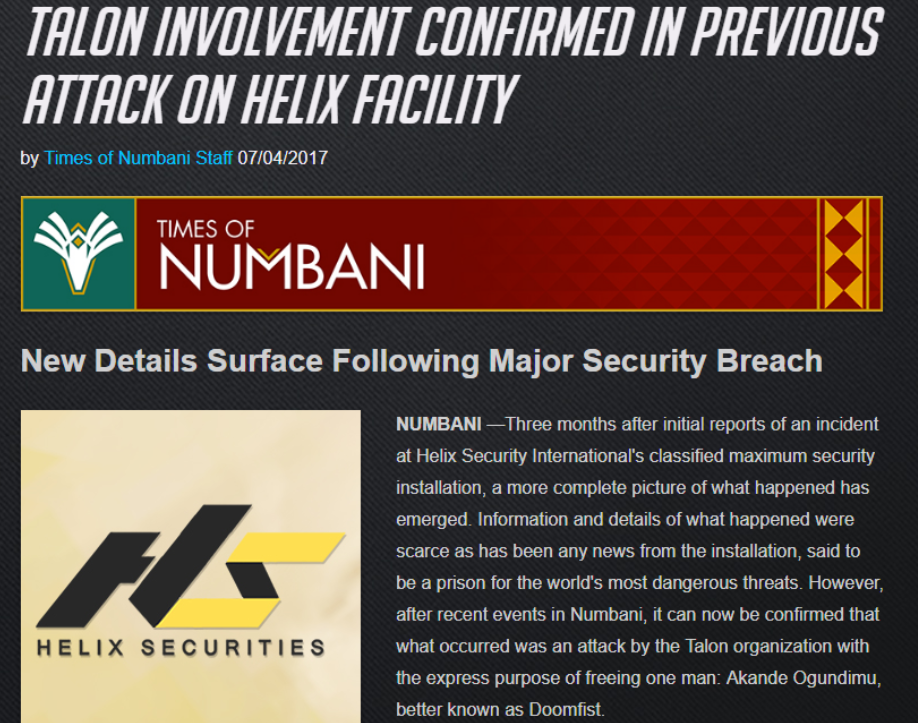 “NUMBANI —Three months after initial reports of an incident at Helix Security International’s classified maximum security installation, a more complete picture of what happened has emerged. Information and details of what happened were scarce as has been any news from the installation, said to be a prison for the world’s most dangerous threats. However, after recent events in Numbani, it can now be confirmed that what occurred was an attack by the Talon organization with the express purpose of freeing one man: Akande Ogundimu, better known as Doomfist.

It began in the early hours of the morning, when an unidentified aircraft approached the facility. Security initially reported that the craft had no passengers on board, based on radar scans. The craft passed through the range of the installation’s defense systems without incident, leading some to believe that Talon has moles within Helix. Video surveillance from within the compound revealed a black shadowy figure emerging from the craft and descending upon the prison grounds. The unidentified assailant easily overcame the Helix security agents, leaving over a dozen dead. Medical records of the casualties reveal injuries and cellular degeneration matching other incidents involving the mercenary known as the Reaper, all but confirming the incursion as a Talon attack.

Helix officials have been unwilling to reveal whether or not there were additional escapees or items taken from the facility, but sources have indicated that it is likely that there were further security breaches in addition to Ogundimu.

After escaping from the facility, Helix lost track of Ogundimu until he resurfaced in Numbani, where he clashed with the newly introduced OR15 defense robots at the Adawe International Terminal, easily destroying them and reclaiming the Doomfist.
Questions have been raised about the effectiveness and methodology of Helix, which in recent years, has greatly increased its profile as the world’s security force. But after a number of high profile incidents, including the breach of a similarly top-secret facility in Egypt, those who have objected to the increased privatization of security following the shuttering of Overwatch will have been dismayed that Helix has requested, and been granted, additional funding by the UN to cope with rising threats.”

Will Doomfist be officially introduced to Overwatch in the coming months? Nobody knows……………